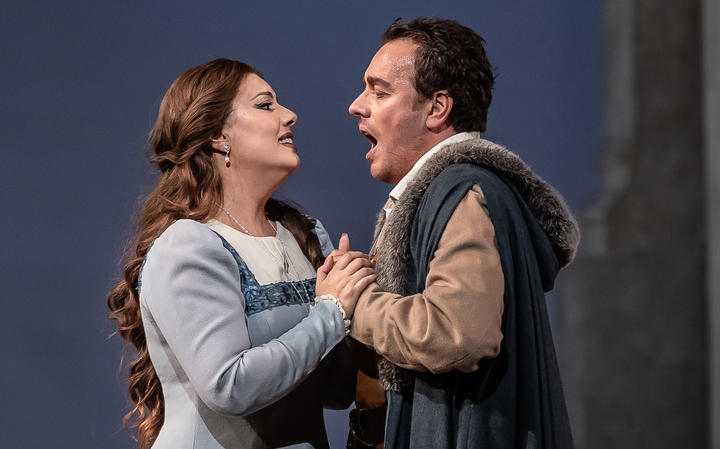 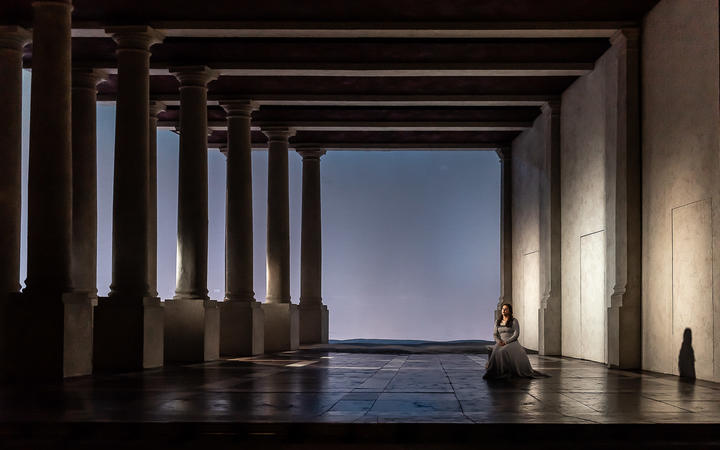 The dashing corsair Simon Boccanegra and Maria, daughter of the nobleman Jacopo Fiesco, have fallen in love and had an illegitimate daughter.

The child has disappeared from her foster-home. Boccanegra returns to Genoa to break the news to Maria, and learns of her death as a crowd, led by the plebeian Paolo Albiani, proclaim him Doge of Genoa. 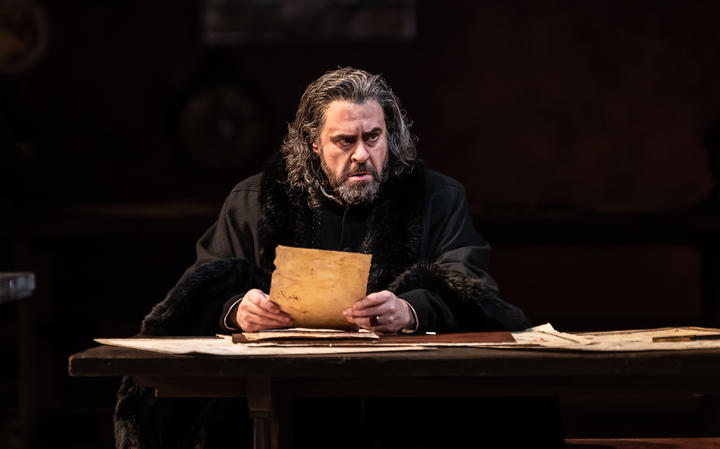 Twenty-five years later, Boccanegra meets an orphaned woman called Amelia Grimaldi, and discovers that she is his long-lost daughter. Father and daughter are overjoyed to find each other - but their happiness is short-lived. 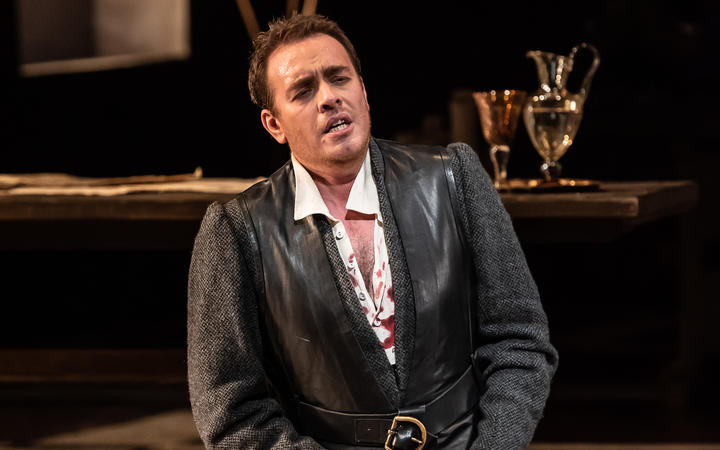 Genoese aristocrats, including Amelia's lover Gabriele Adorno, are planning a rebellion, and Boccanegra's own advisor Paolo has turned against him… 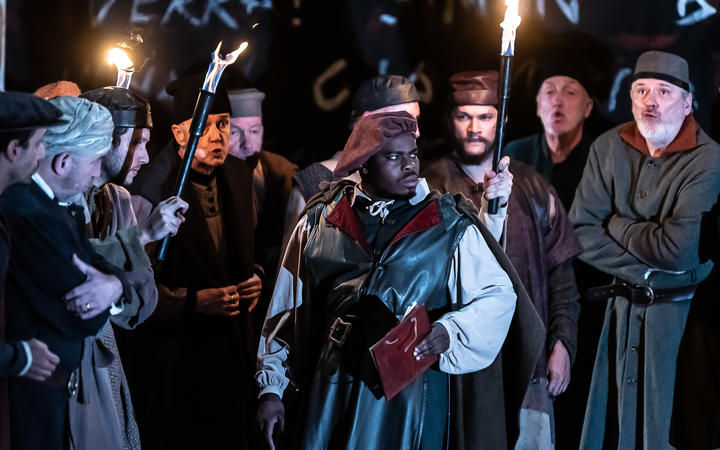 Verdi began work on Simon Boccanegra in 1856. His literary source was a play by the Spanish writer Antonio García Gutiérrez, in which intense familial relationships play out against a background of political tension - always a favourite scenario for Verdi. The original version of the opera (1857) was unsuccessful.

More than twenty years later, Verdi revised Boccanegra with the help of Arrigo Boito, his librettist for the later Otello and Falstaff. Among other changes, they introduced the great Council Chamber scene that closes Act I. The revised Boccanegra's 1881 premiere at La Scala, Milan, was a considerable success. 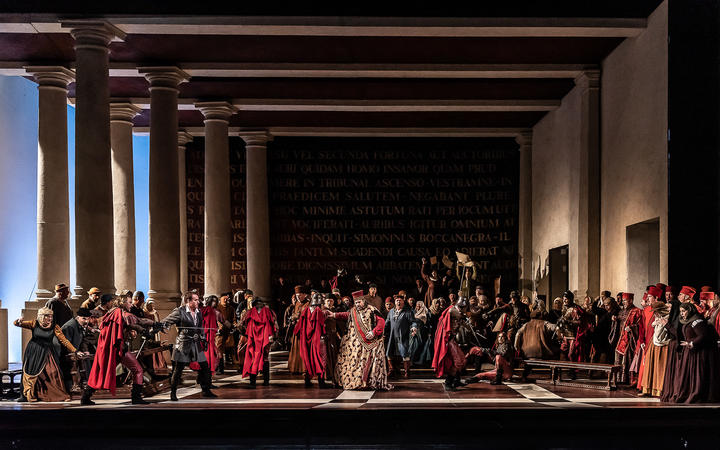 Simon Boccanegra is one of Verdi's most subtly powerful works, in which large-scale choral episodes, such as the Council Chamber scene, contrast with passages of tender intimacy, including Amelia and Boccanegra's ecstatic Act I duet.

Elijah Moshinsky's handsome production for the Royal Opera House is inspired by Renaissance art and architecture.

Recorded in the Royal Opera House, Covent Garden London by the BBC and supplied by WFMT