BERLIOZ: The Damnation of Faust

Berlioz’ Damnation is loosely based on Goethe’s re-telling of the Faust legend – the story of a man offered knowledge and love, but at the cost of his own soul. It’s a powerful myth in Western culture, and has inspired countless musicians, writers and artists. 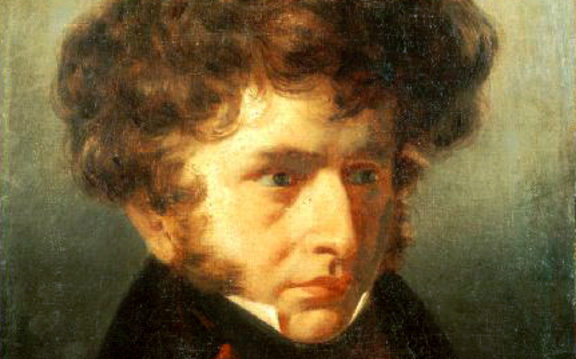 Berlioz himself wasn’t quite sure what kind of a work he’d just written – an opera? An oratorio? He initially called it a 'concert opera', but that didn’t seem to capture the metaphysical nature of the work. It wasn’t really a retelling of the Faust legend from go to woe, but something also encompassing the condition of the human soul. Finally, he settled on 'Dramatic Legend', which seems to convey something of the mythic nature of his ambitions for the music. 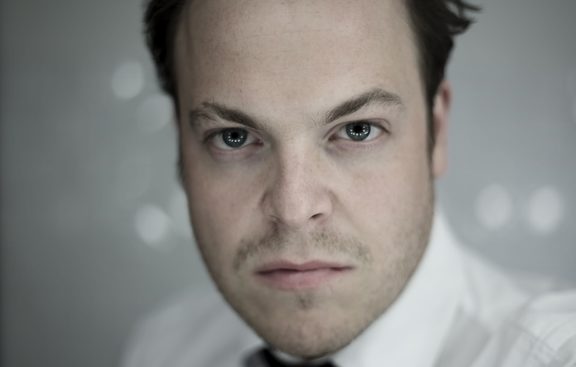 Part One starts on the Hungarian Plains, with the aging scholar Faust reflecting on nature and life with a deep sense of world-weariness. He hears peasants dancing and singing, and realises that their simple happiness is something he’s just not capable of experiencing. He then hears an army marching by, but can’t, for the life of him, understand the soldiers’ enthusiasm for fame and glory. This sentiment, too, seems to have passed him by.  You’ll certainly recognise the tune of this, even if you’ve never heard the whole of the Damnation before – the Hungarian March, or Rákóczi March as its sometimes called. 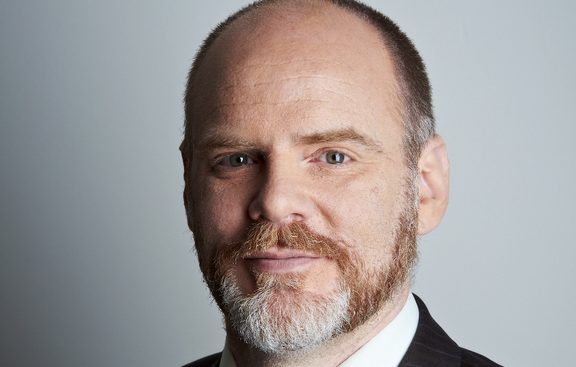 In Part Two, Faust is tired of life, and about to end it all. Hearing the Easter bells reminds him of his childhood faith. Suddenly, the demonic Mephistopheles appears, and offers him youth, knowledge, and the fulfilment of all his desires. Faust agrees, and the two head off to a local tavern. The student Brander sings about a rat who meets a sticky end, and Mephistopheles joins in with a song about a flea who infests the royal court with all his relatives. Faust finds all this rather vulgar, so Mephistopheles changes tack and shows him a vision of the beautiful, innocent Marguerite. Faust falls in love with her, and Mephistopheles promises that he shall have her. 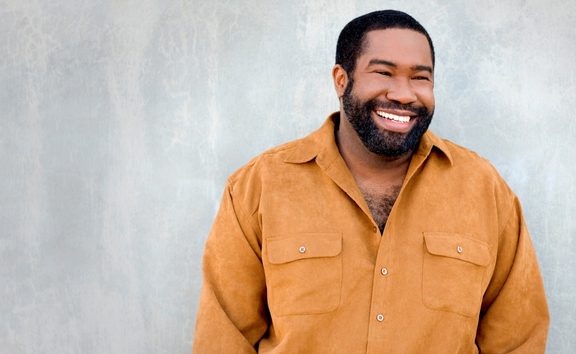 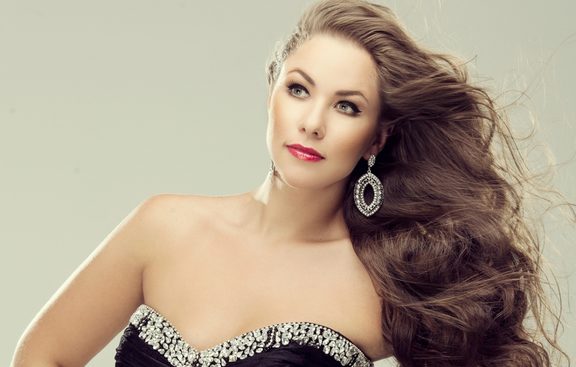 Part Four takes place some time after the Third Part.

Faust has seduced and abandoned Marguerite who longs for his return in the beautiful aria “D’amour l’ardente flamme” – love, ardent flame.

Mephistopheles tells Faust that Marguerite is in prison – she accidentally gave her mother an overdose of sleeping potion, killing the elderly woman. And she’s due to be executed tomorrow. But – she can be saved – if Faust will give Mephistopheles his soul. Faust agrees – and the two set off in haste. Faust realises with horror, that instead of going to rescue Marguerite, he and Mephistopheles are journeying into hell. The infernal realms salute Mephistopheles and congratulate him on his latest scalp. Faust is subjected to unspeakable torments. In the meantime, Marguerite has repented of her sins. Her soul is saved, and she enters into Heaven. 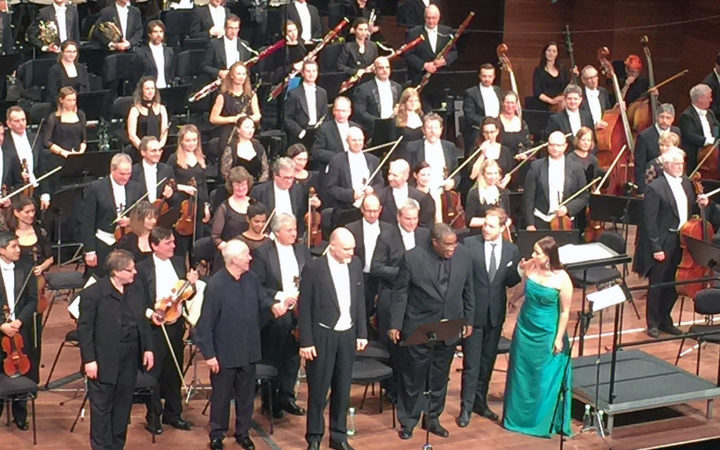