All remaining live performances in the 2019–20 season at The Met have been cancelled due to the coronavirus pandemic. This is a star-studded archival recording from 28 March 1964. 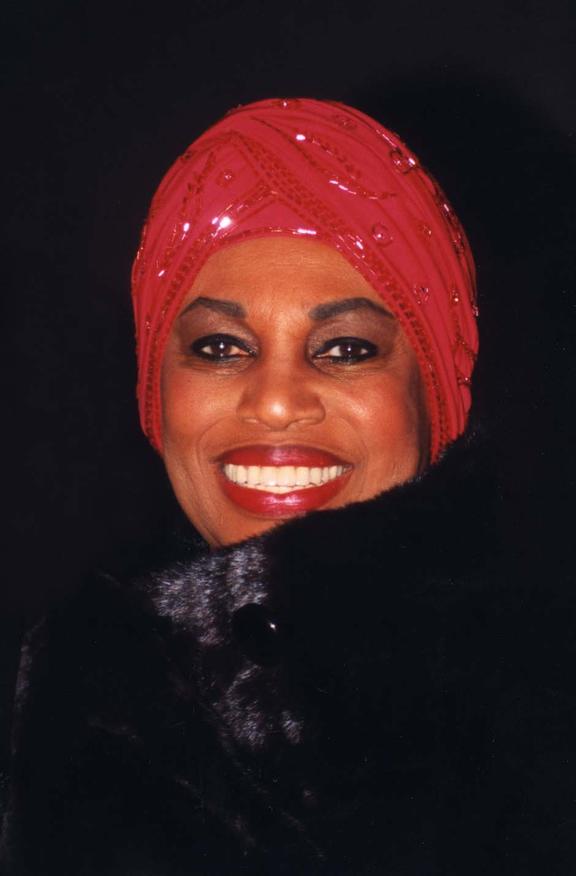 The Met offers this special recording in memory of the American mezzo Rosalind Elias who died on 3 May 2020 at the age of 90.

Also, at a time when the 'Black Lives Matter' movement is spreading around the world we note the stellar performance of legendary soprano Leontyne Price. During her career she sang in 21 seasons with the Met, giving 201 performances in 16 roles, in the house and on tour.

This performance of the Verdi Requiem was Sir Georg Solti's last appearance at the Met as conductor.

Giuseppe Verdi was at the height of his powers as an operatic composer when, in 1873, he wrote this Requiem. It began as part of a project calling on Italian composers to collaborate on a Requiem for Rossini. The project fell through, but Verdi resumed writing his own Requiem in response to the death of one of his personal heroes, the writer Alessandro Manzoni (1785-1873).

Verdi unleashes an incredible range of emotion in the eighteen segments that make up the Requiem. He sets the Dies Irae to pounding chords and frantic offstage trumpets calling the dead to judgement, while the vocal solos range from tenderness and radiant hope to the deep solemnity of the bass in his lowest register.  The choral writing is masterful, demanding everything from the hushed reverence of their first utterance to the jubilation of the Sanctus. 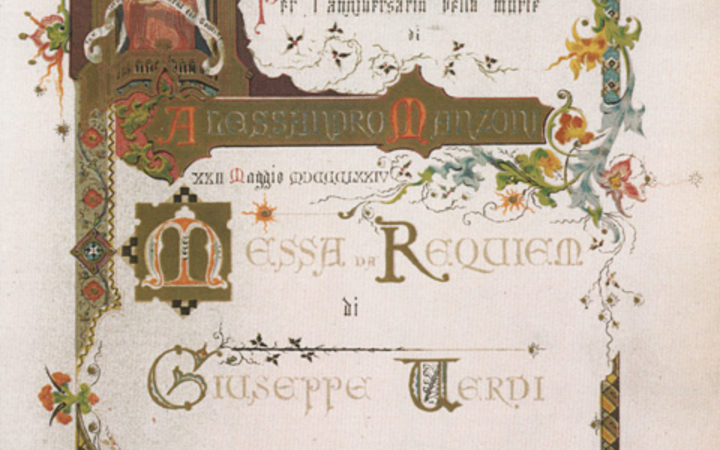