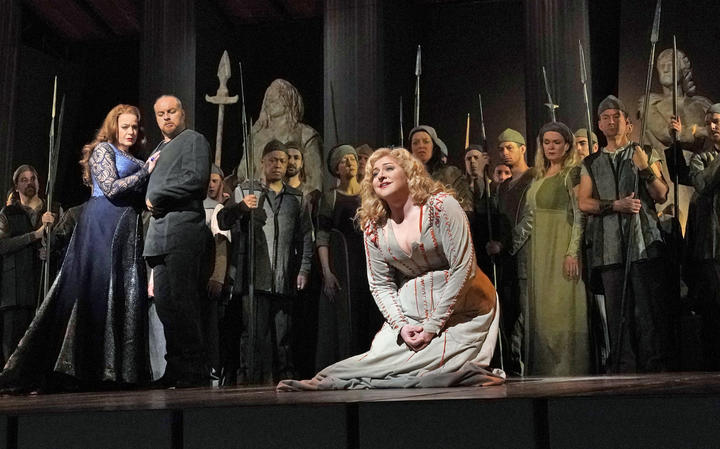 WAGNER: Götterdämmerung – The Twilight of the Gods 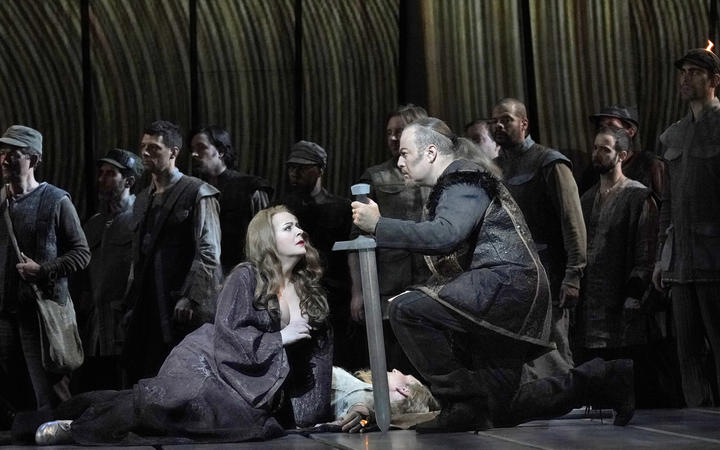 A culmination of the dramatic and musical ideas set forth in the previous three works of the Ring, the final opera of Wagner’s cycle is also a complete and monumental theatrical journey of its own.

The Ring is set in a mythological world, beginning, in Das Rheingold, beneath the earth and above it. Throughout the action, the setting moves inexorably toward the human dimension. By the time we reach Götterdämmerung, the focus has clearly shifted: The gods do not appear as characters, and they no longer interact directly with humans but are referred to in reminiscences and represented by altars and symbols. 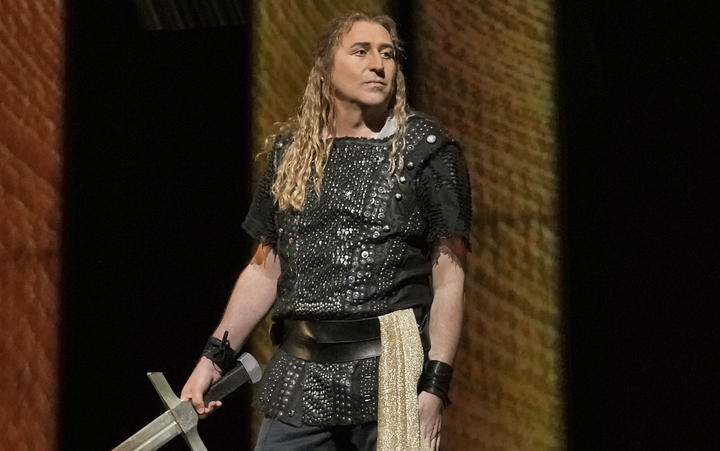 The central conflict of the Ring remains the same over the course of four operas, but the protagonists change. In Götterdämmerung, the ring that the Nibelung dwarf Alberich made out of the stolen Rhinegold continues to rule the destinies of humans, including Alberich’s own son Hagen. 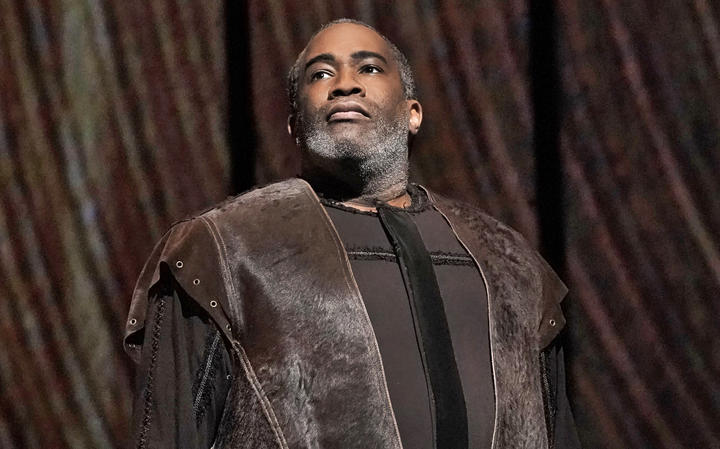 Only Brünnhilde, once a warrior goddess and now Siegfried’s mortal wife, has the perspective and wisdom to grasp the full significance of the situation—her journey toward the ultimate sacrifice that will absolve heaven and earth from its primal corruption is the great drama of this opera.

The musical ideas set forth in the first three parts of the Ring find their full expression in this opera. Götterdämmerung contains several of the one-on-one confrontations typical of the Ring, but a considerable amount of the vocal writing departs from the forms established in the previous operas. 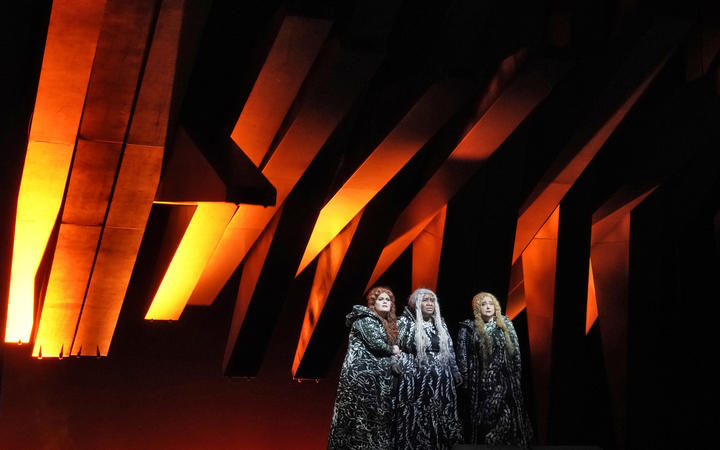 The first appearance of true ensemble singing in the trio at the end of Act II and the use of a chorus signify a shift from the rarified world of the gods to an entirely human perspective. Götterdämmerung also presents unique challenges for the lead tenor and soprano, culminating in a cathartic 15-minute narrative by Brünnhilde that is among the longest and most powerful unbroken vocal solos in the operatic repertory. 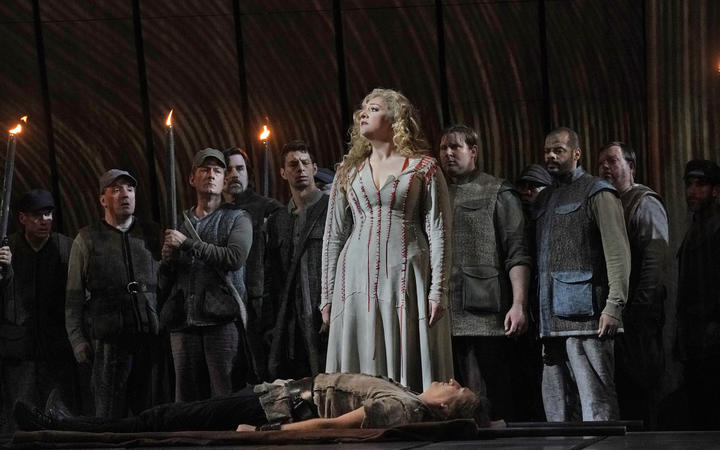 How do they manipulate that set?