A deeply human comedy full of humour and genuine emotion. 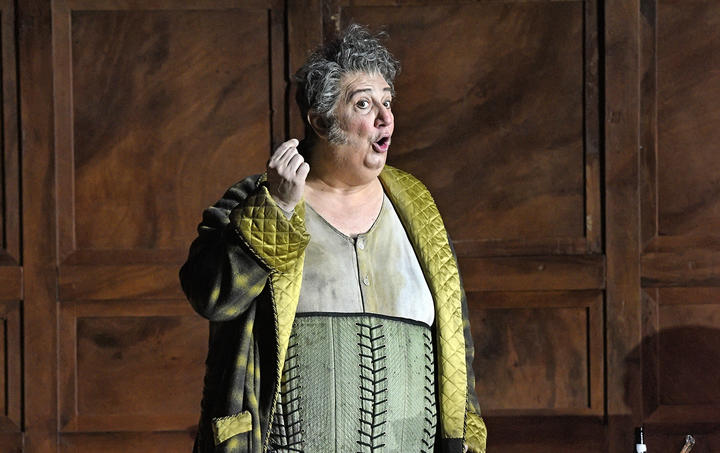 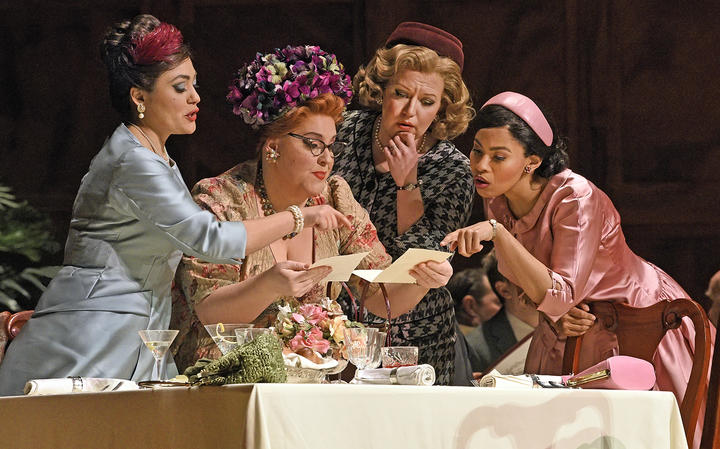 The story is an amalgamation of scenes from Shakespeare, primarily drawn from the comedy The Merry Wives of Windsor. It centres on the remarkable personality of Sir John Falstaff, one of literature’s most compelling characters. With a supremely well-crafted score, which has long commanded the respect even of Verdi’s critics, it is an astounding work and among the greatest operatic comedies of all time. 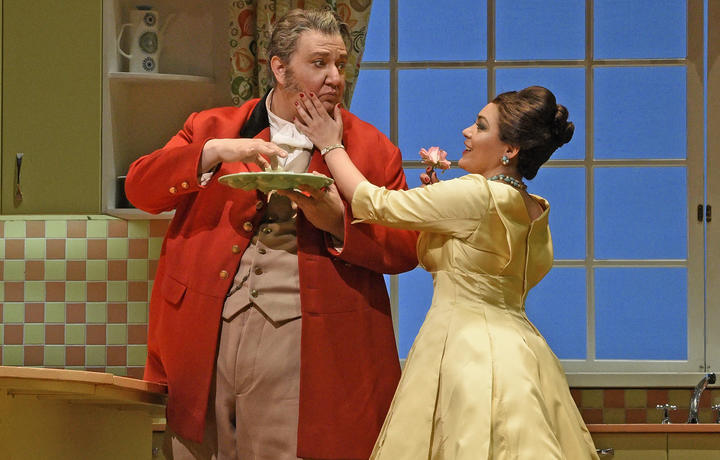 The opera is set in and around the town of Windsor, west of London, in the first decades of the 15th century. The current Met production places the action in mid-20th century England, after the Second World War—an era when long-established social norms were rapidly changing and the aristocracy lost much of their wealth and influence. 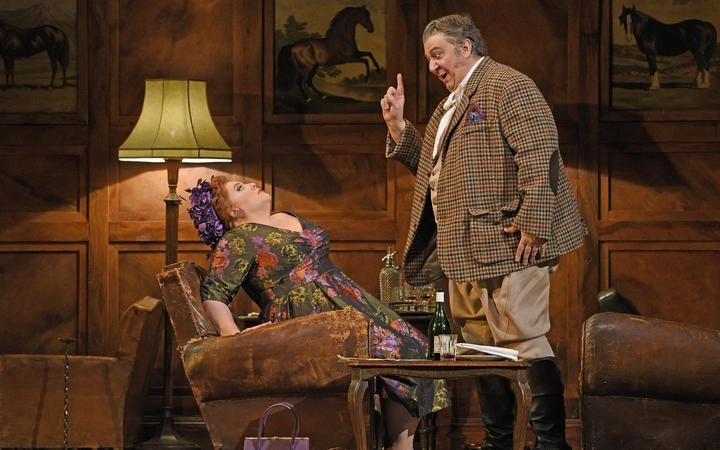 Falstaff marks a stylistic departure for Verdi and occupies a category of its own, without parallels in the history of the genre. The musical ideas come fast and abundantly, moving from one to the next organically and without discernible breaks.

The orchestra carries the story and occasionally makes literal comments on the action. At other times, it represents the overall spirit of the proceedings, such as in the remarkable prelude to Act III, which contains all the sweeping crescendo of a Rossini overture in less than a minute. 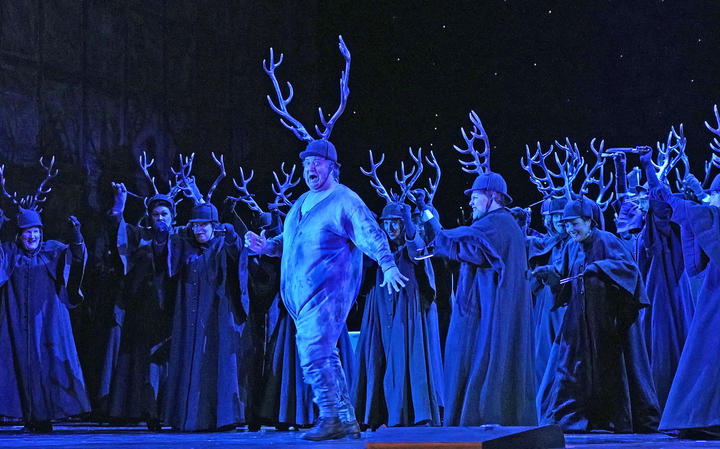 A scene from Act III of Falstaff at The Met Photo: Karen Almond/Met Opera