The character of Lucia has become an icon in opera and beyond, an archetype of the constrained woman asserting herself in society. The insanity that overtakes and destroys Lucia, depicted in opera’s most celebrated mad scene, has especially captured the public imagination. 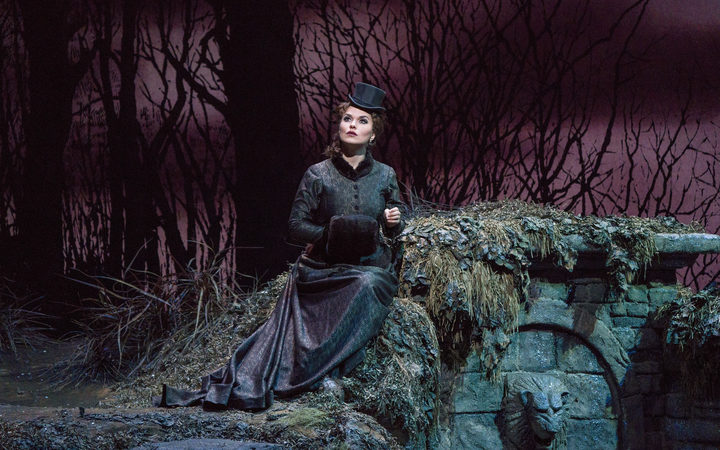 Gaetano Donizetti (1797–1848) composed about 75 operas plus orchestral and chamber music in a career abbreviated by mental illness and premature death. Most of his works, with the exceptions of the ever-popular Lucia and the comic gems L’Elisir d’Amore and Don Pasquale, disappeared from the public eye after his death, but critical and popular opinion of the rest of his huge opus has grown considerably over the past 50 years. 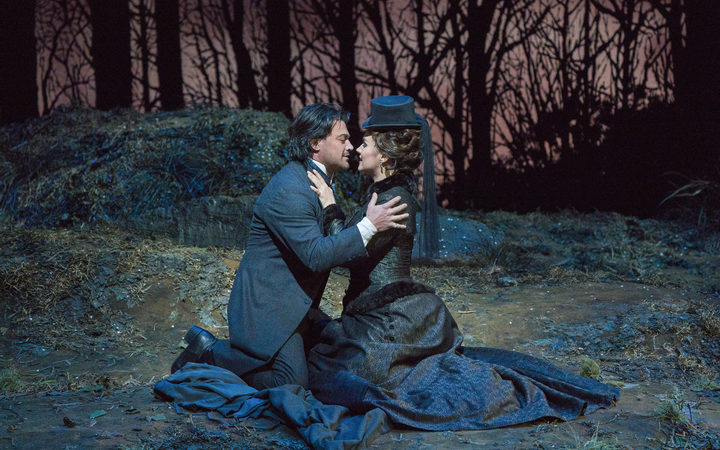 The tale is set in Scotland, which, to artists of the Romantic era, signified a wild landscape on the fringe of Europe, with a culture burdened by a French-derived code of chivalry and an ancient tribal system. Civil war and tribal strife are recurring features of Scottish history, creating a background of fragmentation reflected in both Lucia’s family situation and her own fragile psyche. 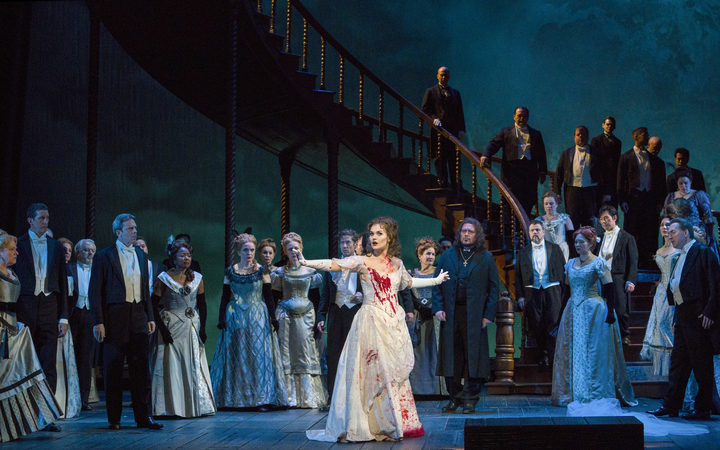 The design of the Met’s production by Mary Zimmerman suggests a 19th-century setting, and some of its visual elements are inspired by actual places in Scotland. 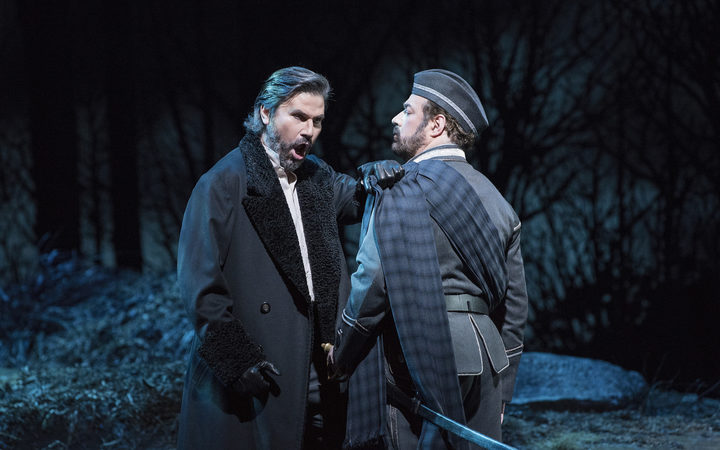