Shot through with noble melodies, Mussorgsky's 'national music drama' weaves a darkly tangled political web in which Russia herself is the casualty. Caught between reformists and continuity, the nation struggles to find peace, and the conflict leads only to death in the opera’s shattering climax. Its a five act opera written in St Petersburg between 1872 and 1880. 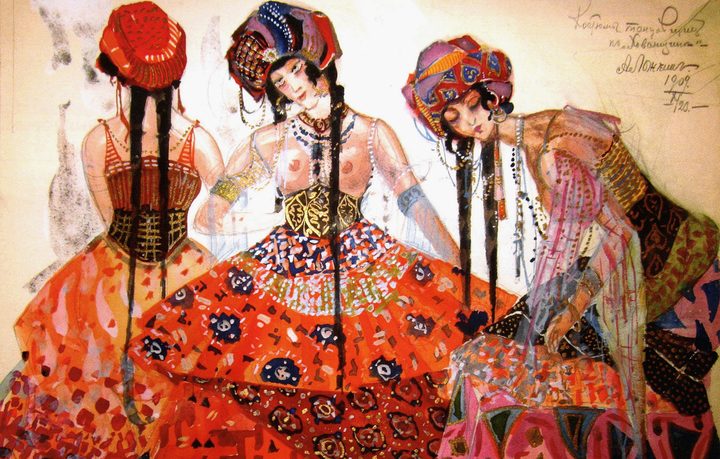 (recorded by the BBC at the BBC Proms 2017, Royal Albert Hall, London)

‘The Khovansky Plot’ is set in late-17th-century Russia, at a time of civil and religious strife between reformists and reactionaries. On the one side stands the progressive young Tsar Peter, on the other the conservative boyars (feudal aristocrats) led by Prince Ivan Khovansky, commander of the Streltsy guard, in alliance with the Old Believers, a schismatic sect fanatically opposed to recent religious reforms and to the Romanov tsars who endorsed them. The opera actually telescopes the events of three Streltsy uprisings – in 1682, 1689 and 1698 – but, as it opens, Russia is being ruled by the regent Tsarevna Sophia, backed by her lover Prince Vasily Golitsyn, during the minority of the co-Tsars, her invalid brother Ivan and half-brother Peter (later ‘the Great’).

Review in The Guardian of this performance