Sixty years ago, on 1 December 1959, the Antarctic Treaty was signed by 12 countries including New Zealand with the intention of preserving the uninhabited continent for scientific purpose.

To mark the occasion we’ve dipped into our archives to bring you a 2008 concert from the New Zealand Symphony Orchestra. Exploring Antarctica showcases three works inspired by the ice continent. 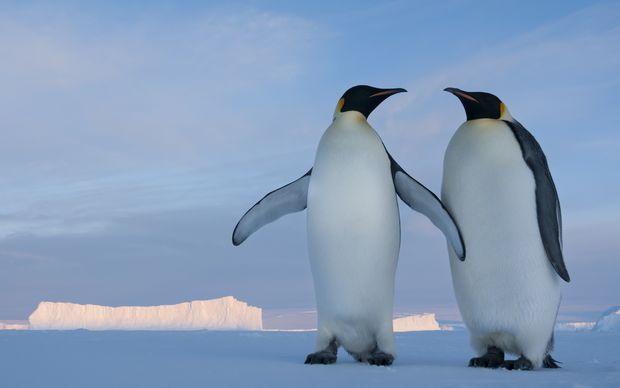 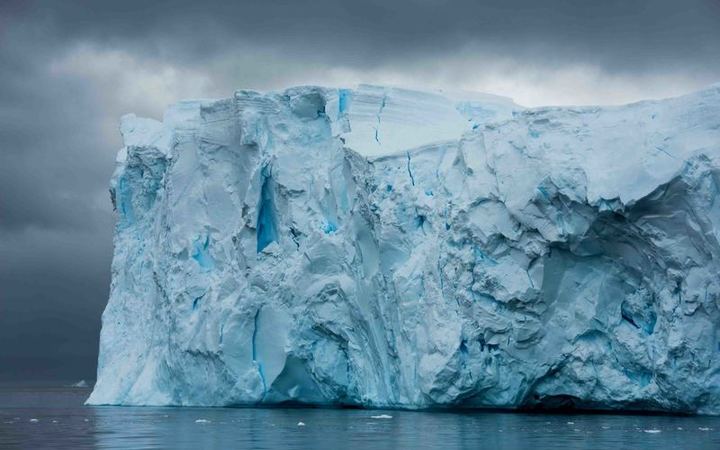 The Treaty brought together countries such as the United States and Russia to support a common goal of maintaining peace as well as the freedom of scientific research in the Antarctic region. 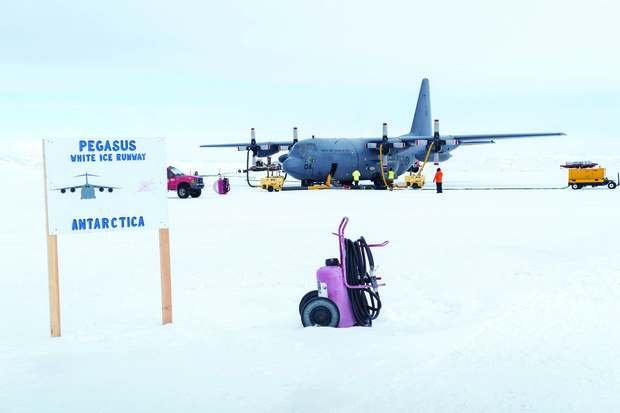 It sets aside Antarctica as a scientific preserve, establishes freedom of scientific investigation, and bans military activity on the continent. Sixty years later there are now 54 signatories to the treaty. 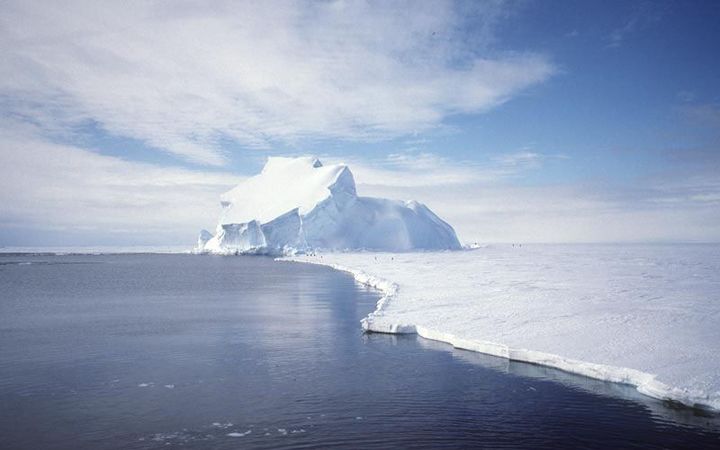 During the interval of this concert we hear from three New Zealand composers who have visited Antarctica, about their experiences on the ice. The concert in 2008 was also enjoyed by special relay to the staff at Scott Base.