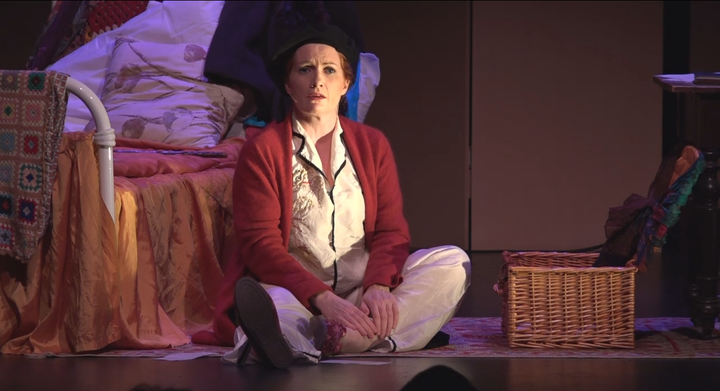 A concert given by NZTrio in Nelson's Theatre Royal. The main work, Iris Dreaming,  is a short opera by Gillian Whitehead with a libretto by her many-time collaborator Fleur Adcock. It's based on the life of the writer Robin Hyde, whose real name was Iris Wilkinson.

For this the trio is joined by London-based New Zealander Joanne Roughton-Arnold.

And there are two other wonderful and relatively new works … by David Hamilton and Claire Cowan.

David Hamilton's piece The Faraday Cage and Claire Cowan's Ultraviolet were both commissioned in 2015 by NZTrio.