Invented in 1863 by Michael Faraday, a ‘faraday cage’ is an enclosure designed to block external static electric fields. It distributes electrostatic charges around the exterior of the cage, channeling electricity along and around, but not through the mesh, providing constant voltage on all sides of the enclosure. 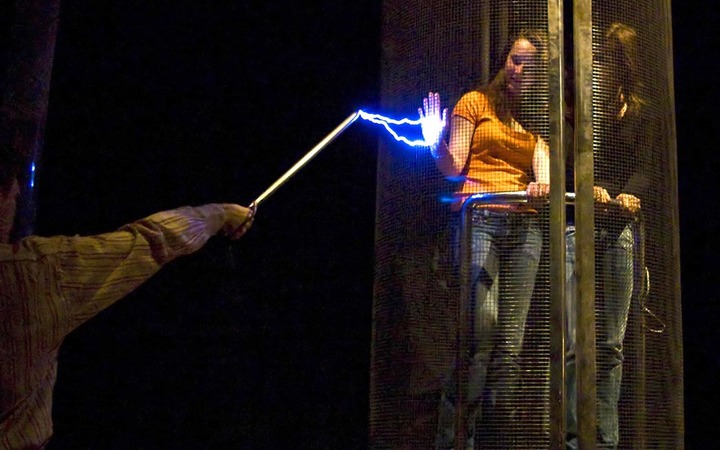 The title was the starting point for the work, suggesting sparks and electric currents running around the surface of an object. Beyond that the music is not intended to literally conjure up a faraday cage, although there is a small musical hint of one (alert listeners will spot significant use of the notes C-A-G-E in the opening bars of the final movement).

David Hamilton (b. 1955) is best known as a choral composer, although he has written a considerable quantity and variety of chamber music. He was delighted to be commissioned for this, his first piano trio, having known NZTrio cellist Ashley Brown when he was a school student and been a long-time fan of the Trio. 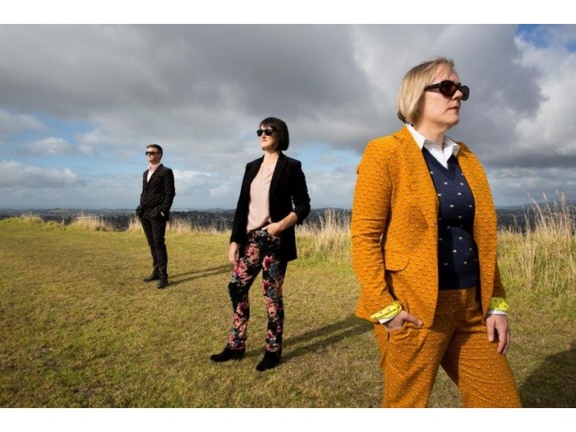 'The Faraday Cage' was commissioned in 2015 by NZTrio with funding from Creative New Zealand.

Recorded by RNZ Concert at the Adam Chamber Music Festival in Nelson on 6 February 2017.