Bugle Stories 4: What is its message?

Story number four looks at what message the bugle’s call sends out. Either conveying something arousing or sorrowful, the bugle call can used in the camps and battlefields, in poems and songs, on stage, in classical music and on the roads. Shelley Wilkinson is the presenter and Peter Sledemere is the narrator.

Look at the photos that go with this episode 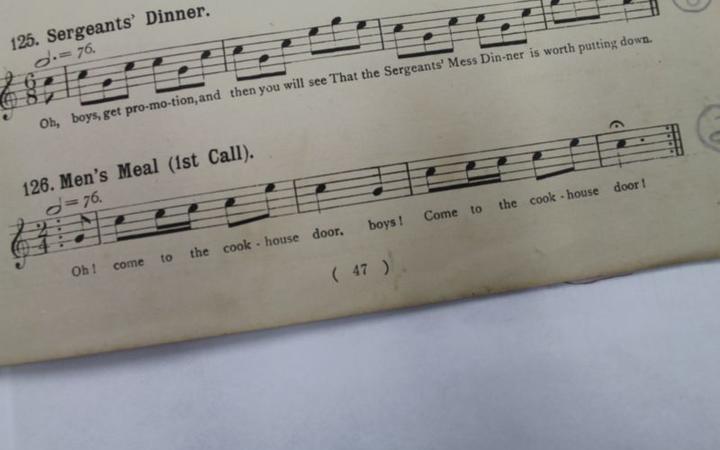