Bugle Stories 3: In the hands of children

Bugles and children are historically paired together. Today’s bugle story moves from 19th century bugle boys through to a 21st century bugle girl.

Shelley Wilkinson has help from James Tibbles and Charlotte Osmaston.

This programme was made with assistance from Ngā Taonga Sound & Vision, the National Library of New Zealand and Alexander Turnbull Library.

Look at the photo gallery for episode three of Bugle Stories 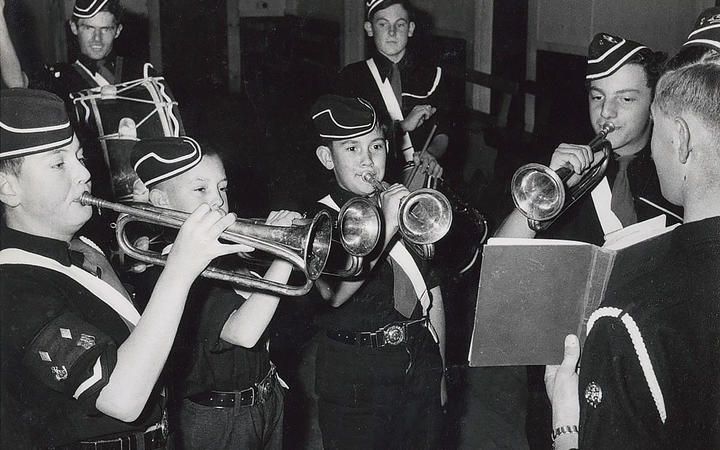