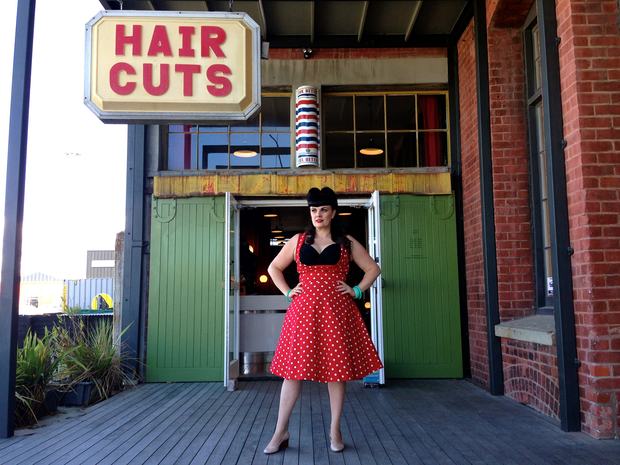 Tami Neilson has been described as "A red-hot honky-tonker, somewhere between Patsy Cline and Wanda Jackson with perhaps just a little bit of Peggy Lee sophistication.” by our own Music reviewer Nick Bollinger, who gave Neilson's fourth album Dynamite the thumbs-up in March 2014.

In 2014 Neilson, with co-writer Delaney Davidson, picked up the NZ Music Awards Best Country Song for 'Whiskey & Kisses', and the Silver Scroll songwriting award for 'Walk (Back To Your Arms)', from the album Dynamite. 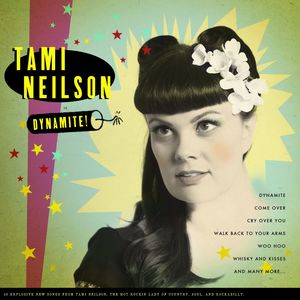 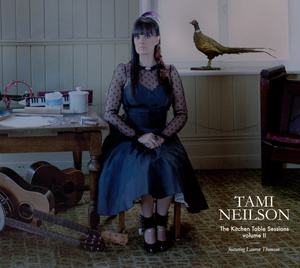 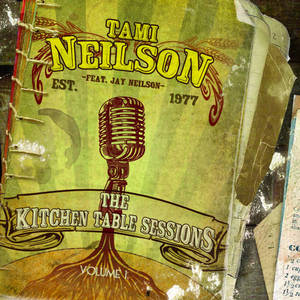 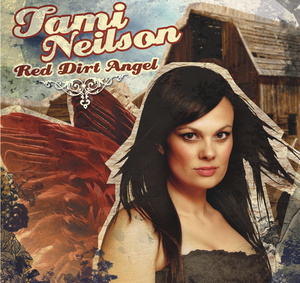 Tami Neilson talks to The Wireless about juggling motherhood and music, and finding her identity on her Taite Music Prize-nominated album, Dynamite!