End of the Alphabet by Fleur Beale

Ruby Yarrow is 14. Yarrow is at the end of the alphabet and when the roll gets called out Ruby’s name is always at the end and she hates it. She feels she's always at the end of the line. Ruby has a learning difficulty and needs a reader/writer to help her in exams, her brother wins awards for his exam results and doesn’t see why he should help look after the little ones or around the house. He thinks Ruby should do what she’s good at and he should do what he’s good at. When an opportunity to go on a school trip to Brazil arises Ruby wants to go because over there her class mates would be like her, unable to read or write very well. However she doubts they’d pick her. Then she grows a backbone and prepares like she will be picked and works in a supermarket for an old grump, learns a bit of Portuguese, meets exchange students and stands up to her parents about her brother and his behaviour. 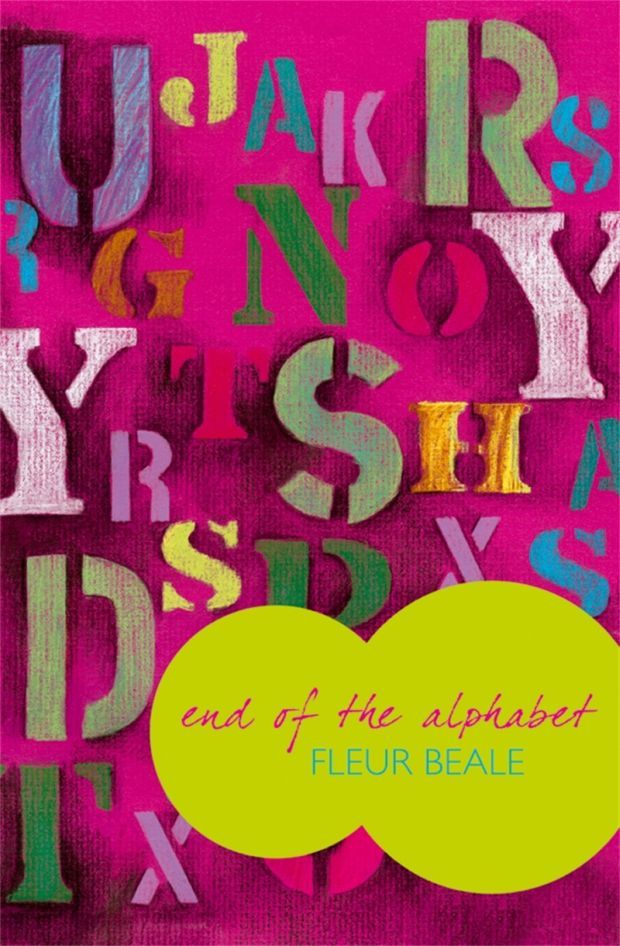 Sara Allen is an Auckland based actress from Christchurch. Sara graduated from Toi Whakaari NZ Drama School in 2008 and was part of the team who wrote and performed the Radio NZ drama serial You, Me… Now.