The band reformed in November 2011 to support The Clean for Flying Nun's 30th anniversary. Radio New Zealand National was there to capture the occasion. 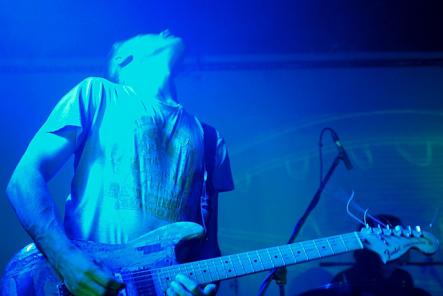 The Subliminals, live at the Kings Arms, Auckland, 24 Nov 2011. Courtesy of petrajane.com.