The Beatles Get Back 50th Anniversary 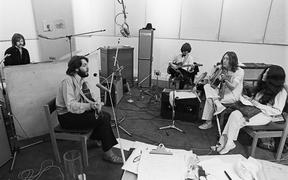 Unheard audio, music and interviews from The Beatles final album Let It Be Video, Audio

Listen duration 37′ :18″
Add to playlistPlaylist
Download
The Beatles Get Back 50th Anniversary 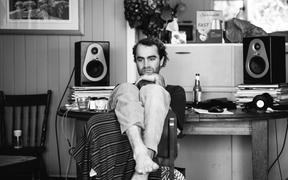 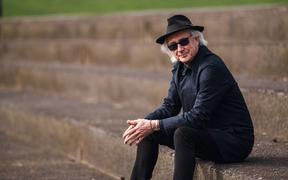 Brett Eccles of Eccles Entertainment NZ promoter is has just announced Billie Elish to be coming next year - and also tours local artists such as Lorde, Troy Kingi and Fat Freddys Drop. He joined… Audio 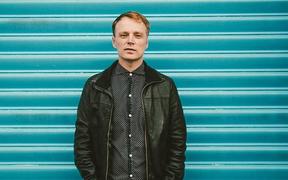 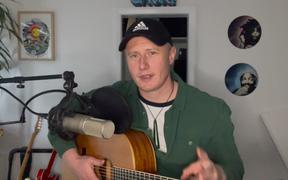 Waiata Anthems celebrates the best new waiata and offers a chance to honour the champions and pioneers of te reo Māori who paved the way for future generations. Due to lockdown, the artists were… Video 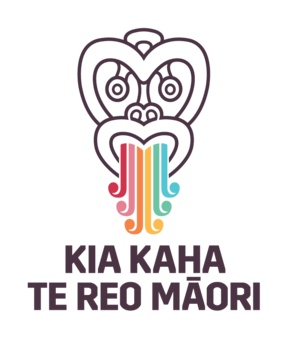 To celebrate Te Wiki o te Reo Māori, we've curated a playlist for you to enjoy and sing along to! 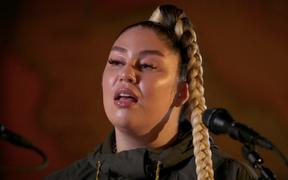 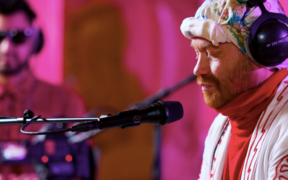 It’s time for another RNZ Music Live Session! This time we’re joined by Wellington singer and songwriter, Mara TK (Ngāi Tahu, Ngāti Kahungunu, Tainui), who you may know from his time as frontman of… Video, Audio 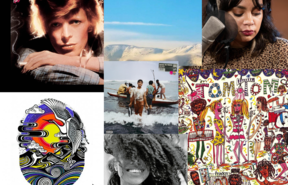 This week on Lost and Found it's disco, post-disco, neo soul and few other discoveries. Yadana Saw curates classic and curious cuts from Aotearoa and beyond. A guaranteed toe-tapping episode! Video, Audio 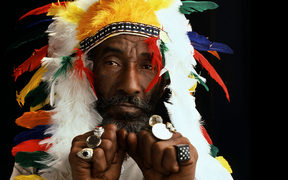 In this week's Pocket Edition, it’s a special Lee ‘Scratch’ Perry tribute to the Jamaican's greatest sonic wizard. Yadana Saw speaks with Aotearoa musicians about the man known as the Godfather of Dub… Audio

Lost and Found: Songs discovered and revisited in lockdown 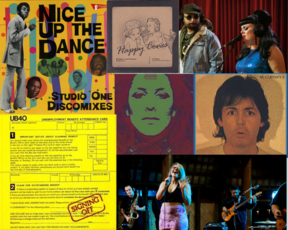 In this first ever episode of Lost and Found, Yadana Saw discovers and revisits songs that have been playing on her home stereo during lockdown. Video, Audio

Lost and Found: Songs discovered and revisited in lockdown 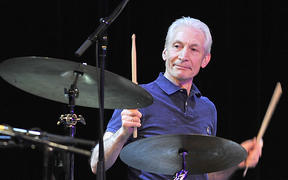 Rolling Stones drummer Charlie Watts, who helped them become one of the greatest bands in rock 'n' roll, has died at the age of 80. We look back on his life and listen to some of the best Rolling… Audio 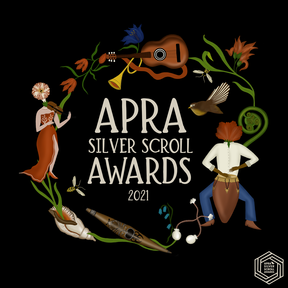 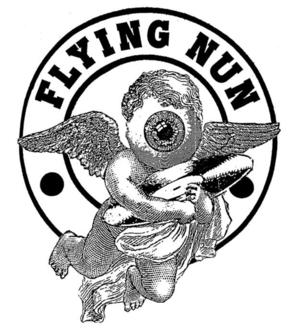 To continue our Flying Nun 40th anniversary celebrations, we take a look at the iconic labels latest signings.  Video 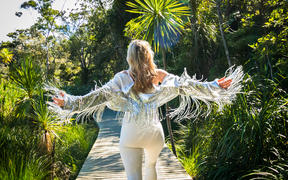 RNZ Music has complied all the binge-worthy content you need to keep you entertained during lockdown, including documentaries, live music, deep dives, and chats with your favourite artists.  Video 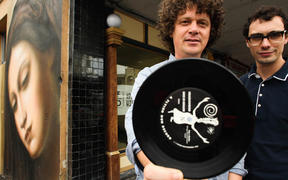 In this episode of Musical Chairs, Ben Howe explains how he came to run New Zealand’s most beloved and internationally known record labels.  And how his association with Flying Nun harks back to the… Video, Audio 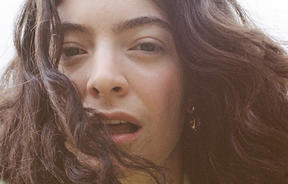 Lorde on her new album Solar Power, fame, and growing up. Video, Audio

The awards will be presented at the 2021 APRA Silver Scroll Awards | Kaitito Kaiaka. 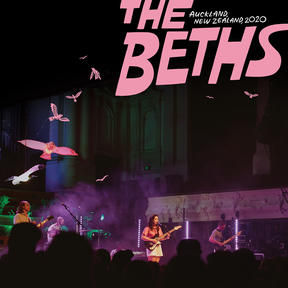 Auckland band The Beths have announced their first live recording and film, entitled ‘Auckland, New Zealand, 2020’. It’s the first release from the four-piece since their multi-award-winning album… Video 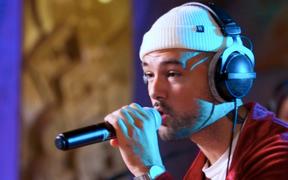 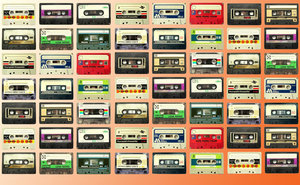 Musical guests compile a C60, and talk us through their selections.

The Secret Life Of

Profiles of New Zealand musicians, in their own words.