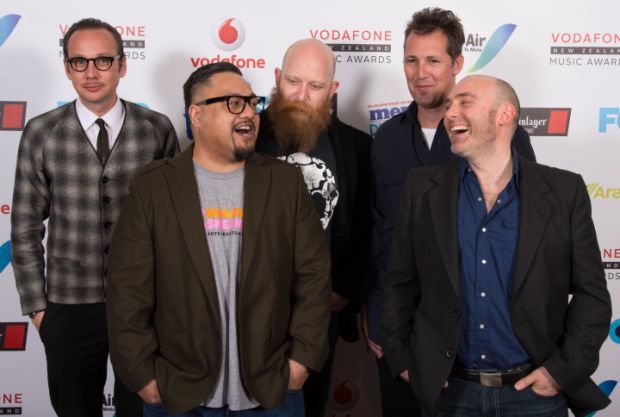 Supergroove was named on New Year’s Eve of 1989 / 1990 after previously being known as the Low-Down Dirty Blues Band. In 1994, they released their first album Traction, which went multi-Platinum and took out the Tui for Best Album at the 1995 NZ Music Awards.

From there the group went from strength to strength with the likes of Scorpio Girls, You Gotta Know and Sitting Inside My Head rocketing to Gold certification and the classic Kiwi anthem Can’t Get Enough hitting Platinum.

Between 1994 and 1997 Supergroove picked up seven Tuis. They then disbanded in 1997 but reformed again in 2007, four years after their ‘Best Of’ compilation Postage was released which was certified Gold.

Supergroove began touring again that year and was a headline act at the 2008 Big Day Out festival. They have toured fairly regularly since.

In 2014 Supergroove was awarded the Legacy Award - which shines a light on classic Kiwi artists who have shaped the NZ music industry, meaning Supergroove join the New Zealand Music Hall of Fame.

- from the New Zealand Music Awards

Find out more about Supergroove on the AudioCulture website. 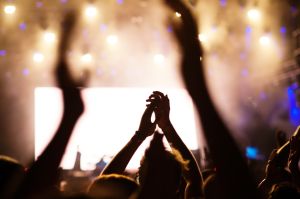 From intimate acoustic sessions in the Radio New Zealand studios to epic, sold-out shows at Aotearoa’s best music venues, this is a collection of live contemporary music of all kinds.