Episode 6: The Plan - Widows of Shuhada

Allah is often called 'The Great Planner' and even terrible events like the Christchurch mosque attacks are considered to happen for a reason.

In episode six, as we near the end of our journey with four of the widows of shuhada, the women reflect on how their beliefs have helped their healing journey. 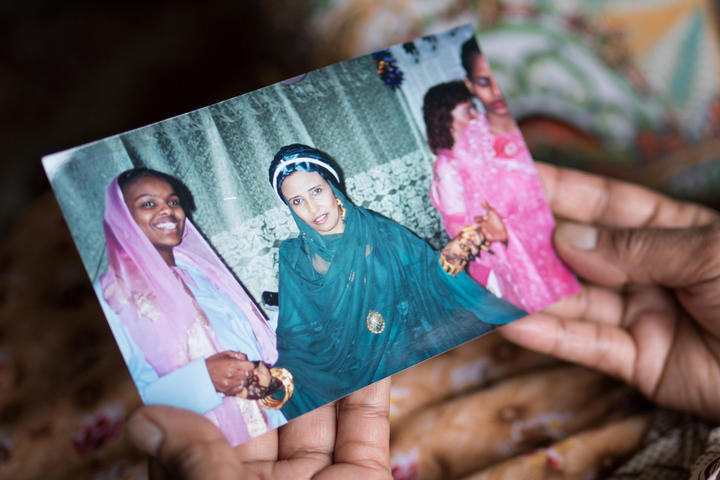 Some Muslim women like Muhubo prefer not to have their faces photographed. In a rare gesture, Muhubo has shared a wedding photo from the day she married Sheikh Muse in Christchurch in 2003. 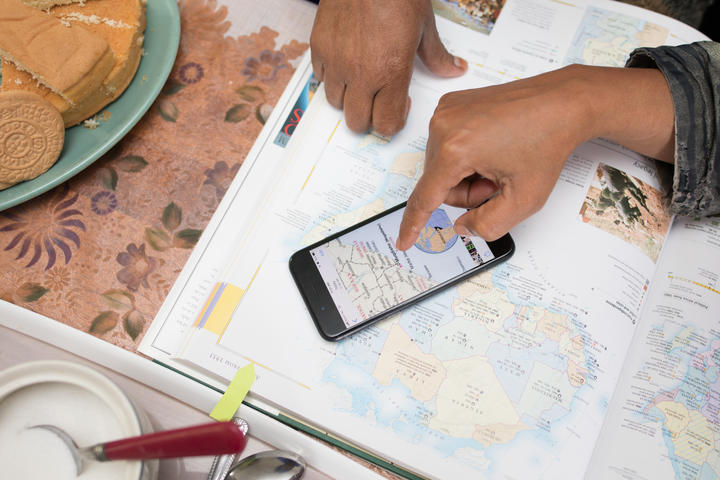 Muhubo's parents paid officials, militia, and others with the gold from their jewellery shop in Mogadishu, Somalia, buying their way to a safe exit from what was becoming in the late 1980s one of the most dangerous places in the world. 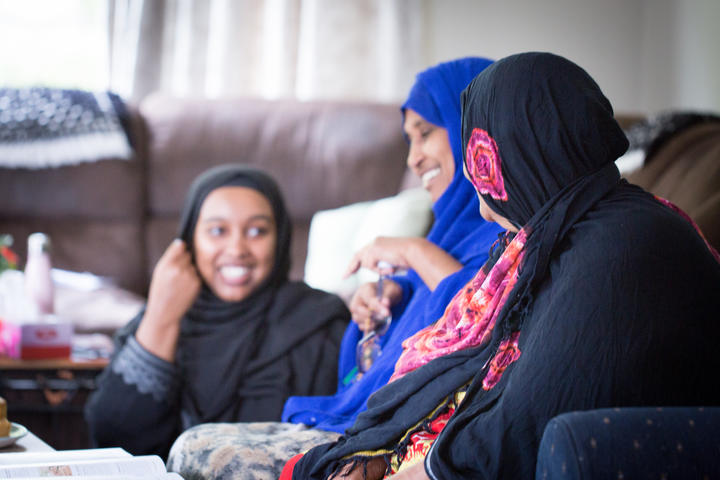 Asha, Muhubo and her mother Amina in Muhubo's new Housing New Zealand home that is large enough for the six adults in her family. Since moving out of their overcrowded house, Muhubo is happier and her health is improving. 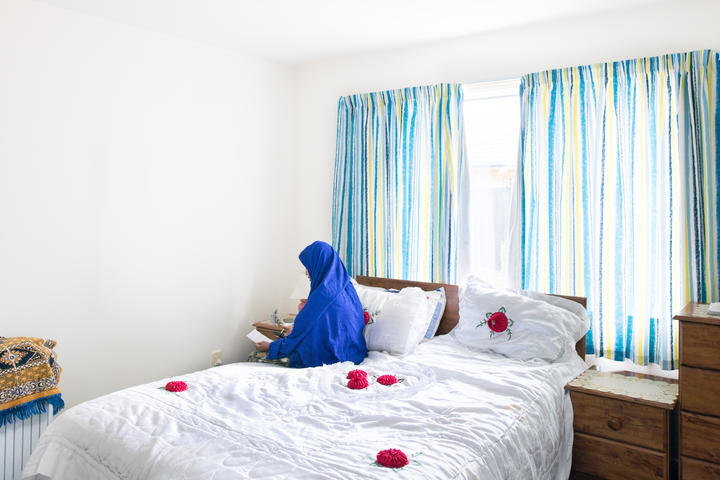 Muhubo finally has her own room that is quiet and private. Since her husband died and she moved in with her family, all of her belongings have been in one bag. 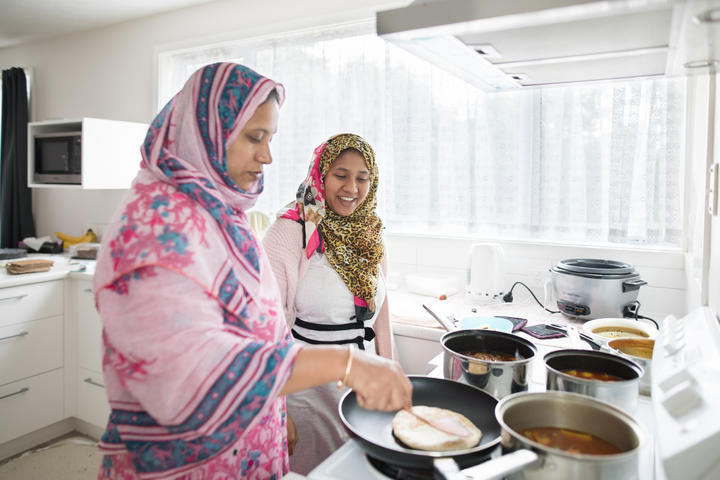 After months of being without family as a new mother and trying to realise her husband's dream of raising their daughter in New Zealand, Neha now has her closest family members with them. Neha's mother, Shafia Begum, and younger brother Faysal have arrived from Bangladesh. 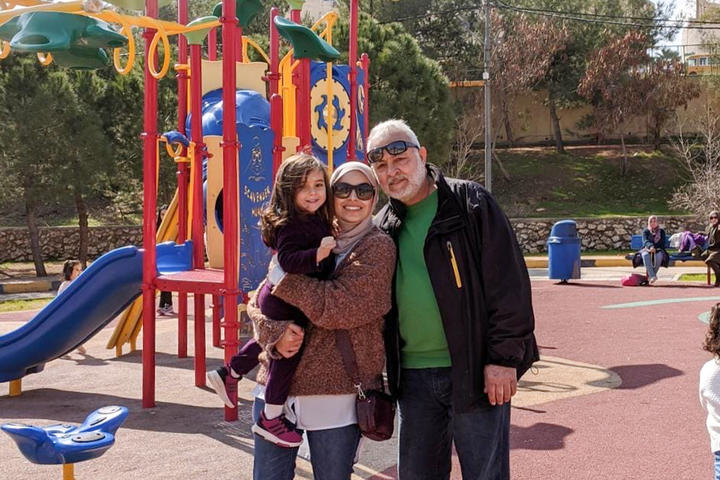 Farah sometimes misses Atta the most when she takes their daughter Aya to the playground where other families play together.