It's February 2020. A month shy of the anniversary of the March 15, 2019, Christchurch mosque shootings.

Four women whose husbands were made martyrs (shuhada) have traveled a long and difficult path since that terrible day.

As New Zealand prepares to commemorate their husbands and the 47 other victims, the women reflect on the past year. 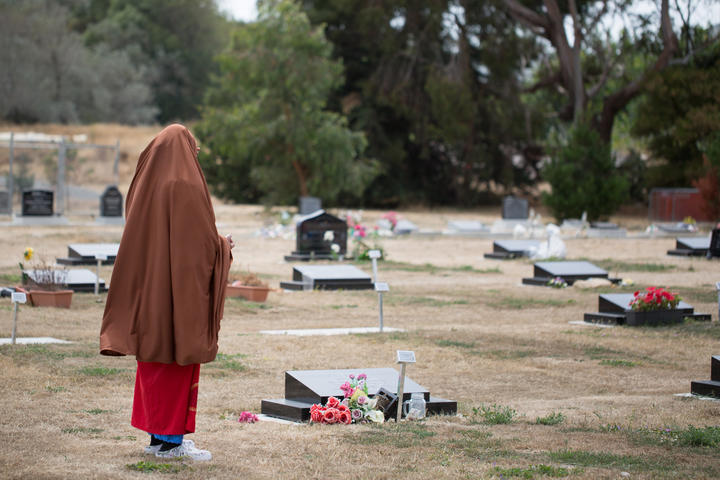 Muhubo visits Sheikh Muse's grave in Memorial Park Cemetery, Christchurch, where 41 of the 51 martyrs of the March 15 attacks are buried. Some Muslims prefer not to have headstones to mark grave sites. Muhubo has asked for Sheikh Muse's headstone, which was laid by mistake, to be removed. 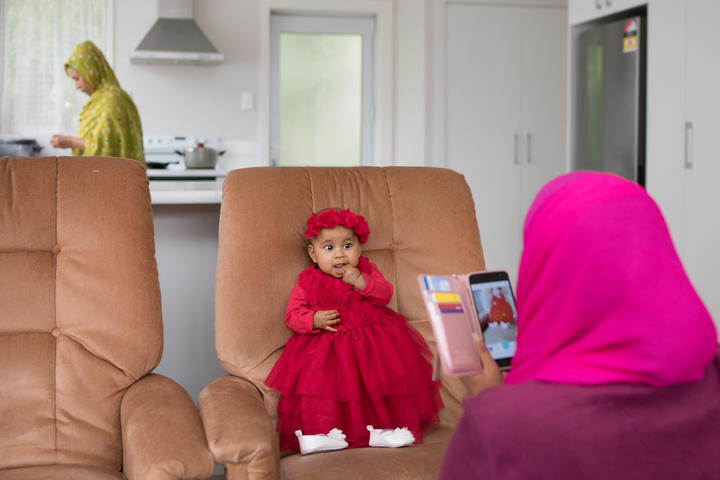 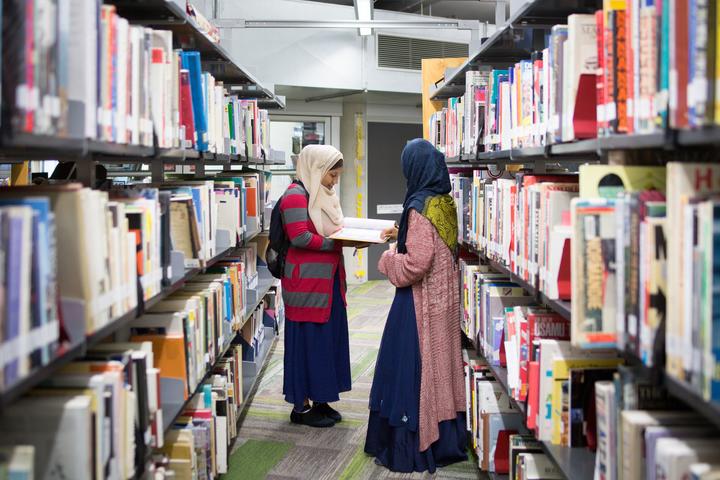 Neha now has time to study English outside the home. She says she wants to get a job to give her baby “a good life and a good future.” 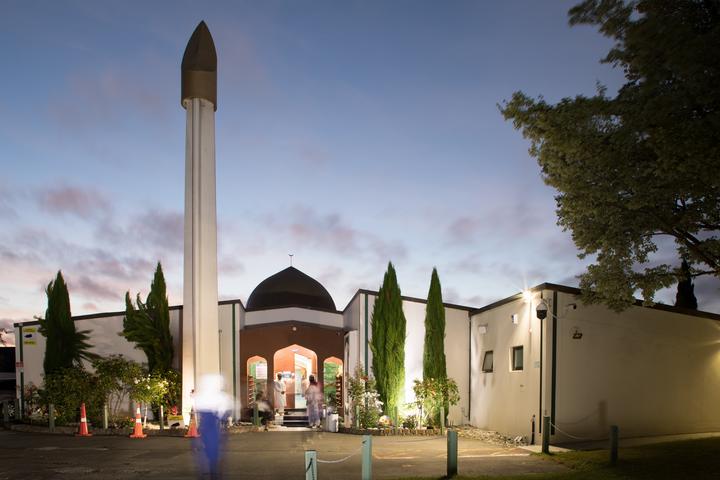 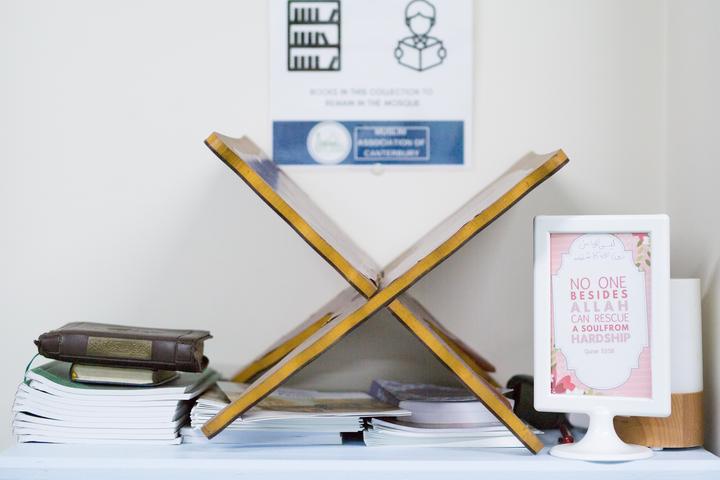 Since Zekeriya’s death, Hamimah has stepped in to continue leading “righteous children with a strong moral compass, who would live up to the dreams that their father had for them.”