Sacha Baron Cohen’s new Borat movie has already made headlines around the world. Dan Slevin checks in on whether it is also actually funny. 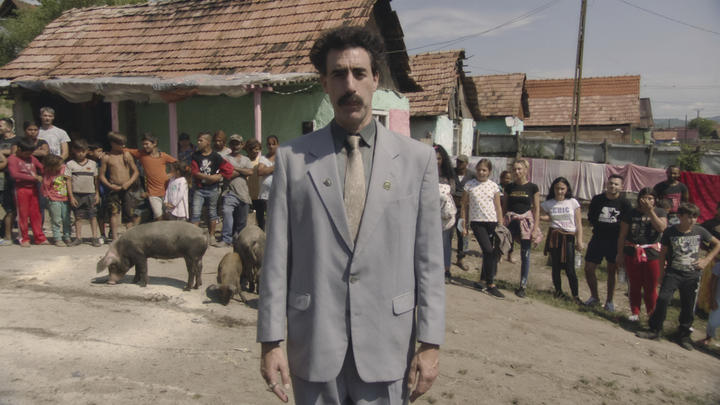 Borat is back! Sacha Baron Cohen’s ultimate innocent abroad has been barely seen since his triumphant cinematic world tour – and subsequent Golden Globe for Best Actor in a Comedy – in 2006 while Baron Cohen has concentrated on new characters like Aladeen in The Dictator and Nobby in Grimsby as well as serious turns in the thriller series The Spy and Abbie Hoffman in the current Netflix release The Trial of the Chicago 7.

But the world we are living in now deserves the Borat treatment. In 2006, the America that Baron Cohen was spoofing felt like a disaster area but it was the Italian Renaissance compared to the endless parade of tragedy we have now. When preparations for Borat’s return were being made a couple of years ago, the creators must have thought that President Trump and the rise of the right would provide enough material but nobody could have predicted that the Covid pandemic would see America preside over the greatest failure of political leadership in modern history. 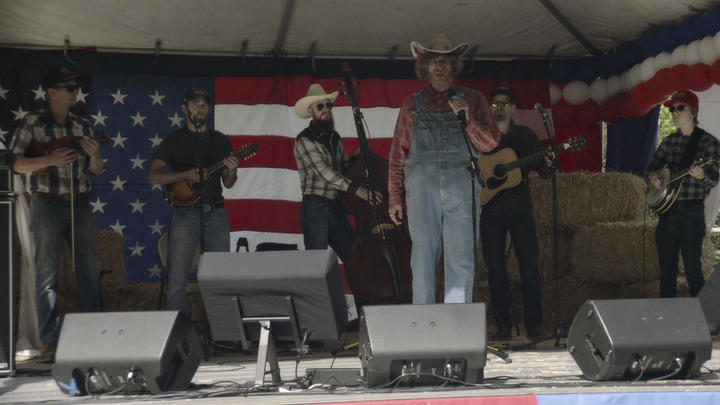 So, where has Borat been all these years? As it turns out, the success of the previous film was not recognised quite so much in his home country of “Kazakhstan” where the great shame he brought on the “glorious nation” meant he was exiled and imprisoned for 14 years. At the beginning of the new film he is released with a special mission: rebuild Kazakh/US relations by gifting the Kazakh culture minister (“Johnny the Monkey”) to President Trump.

The mission does not go well and Borat’s newly discovered, feral teenage daughter Tutar (Maria Bakalova) stows away in the crate and eats Johnny. In another tactical pivot for which he has become famous, Borat decides to give Tutar to Vice-President Mike Pence instead.

And so begins a romp of barely precedented awkwardness across America, as the odd couple get closer and closer to the top of America’s pyramid of power, eventually catching (or entrapping depending on your point of view) the president’s lawyer, Rudy Giuliani, in a moment so ill-advised one can hardly imagine anyone’s career recovering. Except, his probably will because it will be more important to the shameless Trump team to have him as a mouthpiece than to do the right thing and encourage him into a quiet and permanent retirement.

As is so often the case with Baron Cohen’s comedy, much of it depends on excruciating embarrassment and, I suppose, the benefit of playing it at home on a streaming service is that you can pause, take a deep breath and then dive back in – or in the case of my wife, leave the room for a while – instead of being trapped in a room full of strangers. But that also diminishes its impact. Watching the first Borat in a packed theatre on opening weekend – before its greatest secrets had been revealed – was entirely enervating but home viewing of Borat Subsequent Moviefilm offers distance and perspective that doesn’t really help the comedy. 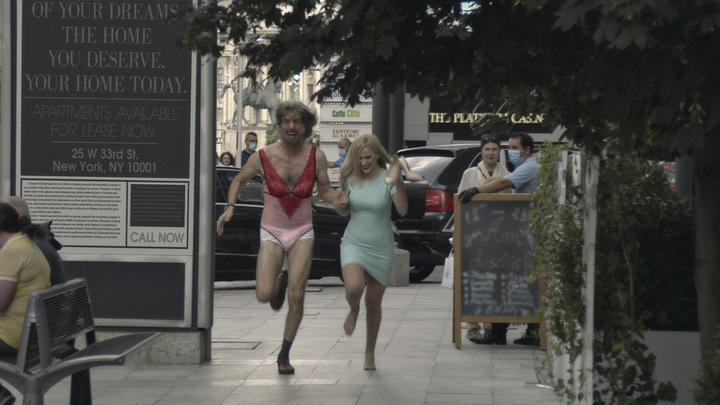 Having said that, it is often very funny and newcomer Maria Bakalova is a revelation, holding her own in the improvisatory scenes with expert Baron Cohen like a veteran.

I’m struck by how the offensiveness of Baron Cohen’s comedy has been tempered over time with sentimentality. The Dictator got downright soppy at times and Grimsby ended on a surprisingly positive note. Borat 2 (aka Borat Subsequent Moviefilm: Delivery of Prodigious Bribe to American Regime for Make Benefit Once Glorious Nation of Kazakhstan) does the same. Even in his cluelessness, Borat (the character) can have a revelation about family, relationship – and even Holocaust survivors – that offer a glimmer of hope for the future. It’s not entirely bleak and cynical.