If you don’t want to pay for yet another streamer, try a free service from your public library, says Dan Slevin. 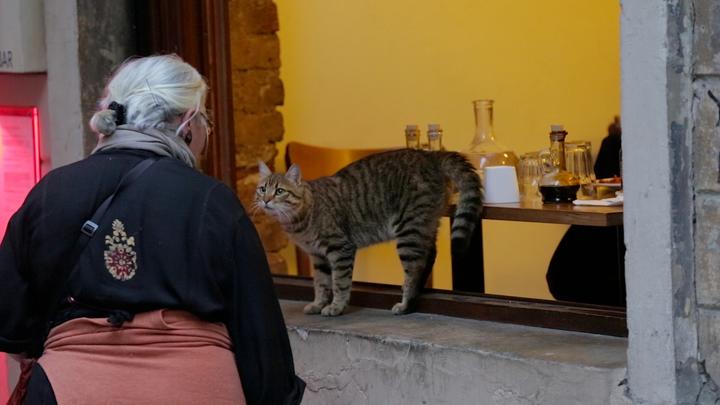 It’s a little bit of a misnomer, calling this column “Introducing Kanopy” as a couple of my on air colleagues have mentioned it already, but seeing as we have been talking about some of the ‘for money’ streaming services, it is only fair that we pick some highlights from this ‘for free’ one.

Kanopy is a US streamer that specialises in providing high quality arthouse and classic film collections to academic institutions and public libraries. In the past, university libraries might be the only place where certain rare or obscure titles could be found. Kanopy developed a business model that replicates the high prices that those institutions were used to paying for their DVDs and VHS tapes but gave them more granular control over the collection and without any of the storage costs.

The deal is: each title gets to stream a limited number of times before the high price kicks in when your local library has to pay Kanopy a huge wedge for the privilege. So, to mitigate the risk of that libraries can limit the number of titles you can stream per month – Wellington City Library restricts you to seven.

But seven movies per month is still quite a lot, especially if – like us – you are still tempted by all the other streaming delights the brave new world has to offer. As a family, we managed four in our first month and I only got to see three of those. 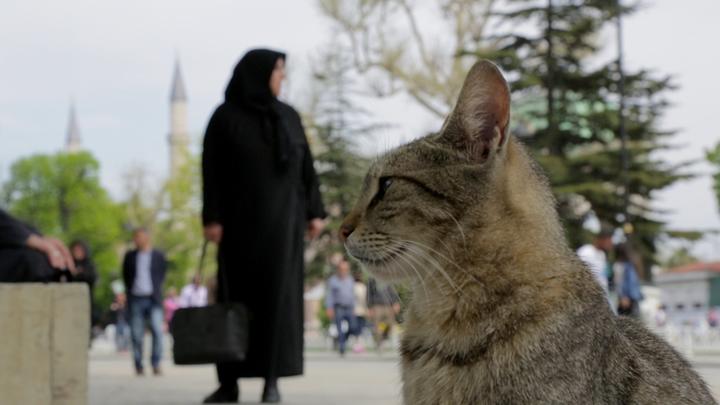 The first was an absolute charmer that originally screened in the 2017 International Film Festival but never made it back to general release. Kedi is a documentary about the cats of Istanbul, a city that appears to be completely overrun with them. In Ceyda Torun’s astute portrait of a culture, we can see how these moggies win their way into the hearts of their neighbours, securing food and shelter while maintaining their feline independence.

Shot at cat’s eyes level and with an appreciation for their differing characters, Kedi demonstrates how cats can heal people in ways that other humans often can’t. I would imagine that all the cat-haters in Istanbul simply move away, defeated by all that purring. 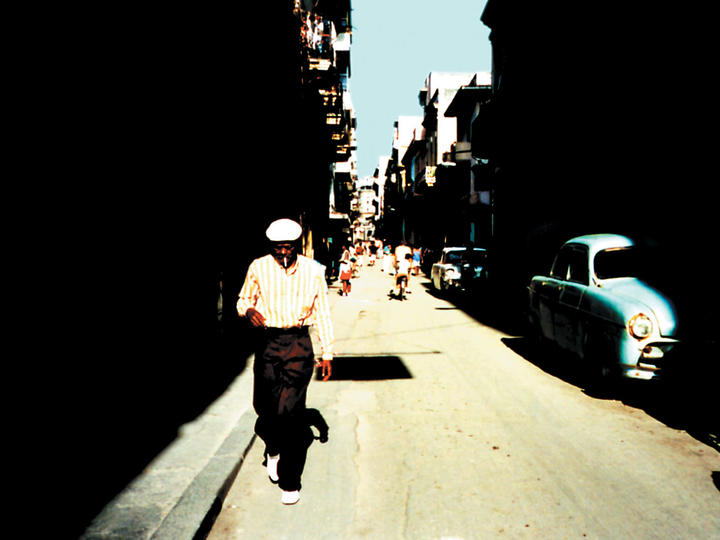 Our jazz-loving teenager had expressed a desire to see this after hearing some of the music on his Apple Music subscription but it wasn’t on Netflix (and is too old to be on our more commercial local services).

In 1996, roots musician Ry Cooder took a trip to Cuba to record some elderly musicians before it was too late. When he returned in 1998 for a second helping, famed director Wim Wenders tagged along with a video camera and the result is one of the greatest music documentaries of all time.

And it is a real music documentary, too. Not a concert film but also mercifully here of talking head explainers. Watching Buena Vista Social Club for the first time in ages, I was reminded of the rehearsal scenes in Tearepa Kahi’s recent Herbs flick, Songs of Freedom. I love watching people who are still in a relationship with their first love. 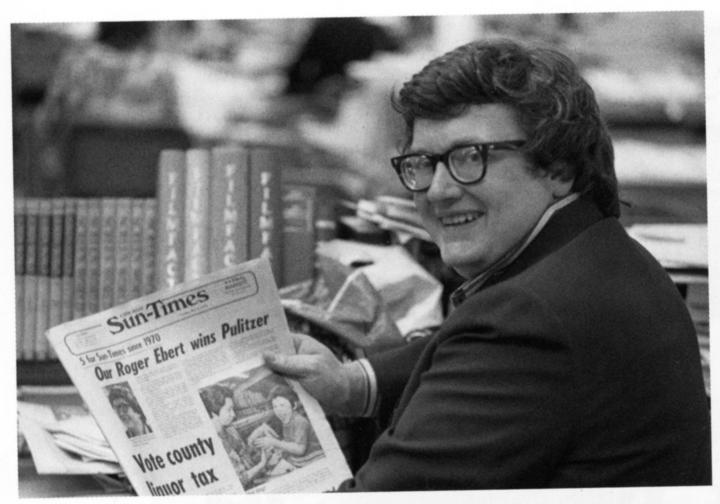 Finally in this trio of documentaries, a film which had been on my wishlist since it premiered at Sundance in 2014. Film critic Roger Ebert was the patron saint of my profession, a gifted writer and a humane watcher who was still filing copy almost until the day he died of an awful cancer which cost him his jaw and his ability to speak.

Steve James, one of America’s finest documentarians (Hoop Dreams), spent a few weeks following Ebert around in those last weeks as he was in and out of hospital and undergoing some undignified medical procedure or other. The film also tells the story of his – for a film critic – fairly incredible life. The glamour and power of being television’s most influential – with on-screen partner Gene Siskel – movie reviewer. The heavy drinking and the sudden stop. The forays into screenwriting with Russ Meyer’s boundary pushing Beyond the Valley of the Dolls.

Like all the best critics, you read them not for their opinions but for their expression. Ebert had that newspaperman’s ability to work quickly and structure the piece in his head as he was writing. It felt effortless but I’m sure it wasn’t. He wanted art to illuminate life and would celebrate that in his work, often with illustrated with personal details. We’re not encouraged to do that, you know.

When he passed away in 2013, I wrote that it meant the rest of all went up one place but that would imply that someone has replaced him. I don’t think anyone has.

Kanopy is available by signing up at your participating public library website but has apps for all the main platforms. Not all libraries are participating and not all content is available on via all libraries. That might make it seem like a bit of a lottery but there’s so much good stuff you soon lose interest in what isn’t there.