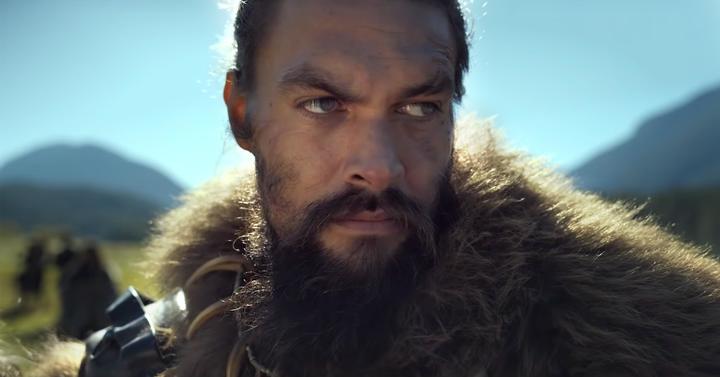 One day we will look upon these times and we will give them the name, “The Streaming Wars of the late 20-teens”. Many billions of dollars are being spent, not in pursuit of solutions to climate change but in paying already wealthy writers, actors and directors unspeakable sums of money so that the ideas they have been keeping in the bottom draw of their desk might urgently get made.

Because time is of the essence.

Netflix are trying to sign up every internet connected person on the planet and seem to be making a decent fist of it. In two weeks’ time (three in NZ) the biggest entertainment company in the history of the universe launches Disney+ which will be the home of Pixar (Toy Story), Fox (The Simpsons!), Star Wars, Marvel and (of course) Disney itself.

Disney’s recent purchase of Fox also gives it access to the film that was until recently the biggest box office smash of all time, Avatar, and they confirmed this weekend that the film would be there from launch.

And, finally, the biggest tech company on earth launched their new service this weekend with a much smaller slate of content, but all of it entirely original. Apple hasn’t blown its wad on beloved vintage TV shows, it’s throwing huge money (by TV standards) on new stories from established storytellers.

I spent the weekend binge watching the first episode of each of their big four new shows so you can decide whether to spend your time (and eventually dollars) on Apple. 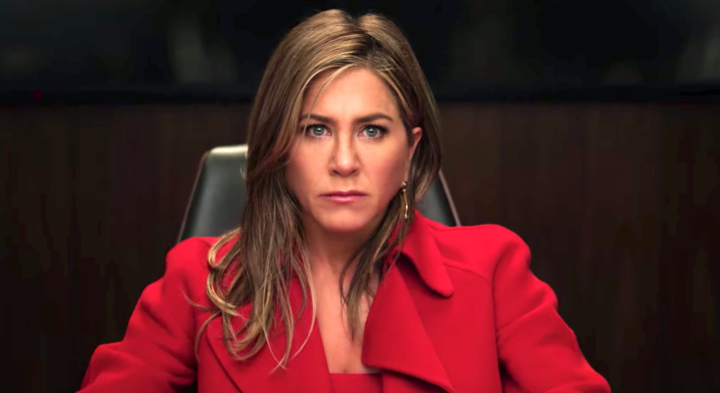 Of the four, this is the closest thing to familiar TV. The Morning Show is the name of a fictional  top-rating breakfast TV news show in the US, the kind of thing that John Campbell now presents for TVNZ. As the show opens, co-host Steve Carell has just been accused of some unspecified sexual misconduct (not unlike real-life host Matt Lauer who was fired from the Today show in 2017). His on-screen partner Jennifer Aniston has two hours to come up with a broadcast (and presumably also human) response.

Meanwhile, pushy up-and-comer Reese Witherspoon is being shoulder-tapped by network head Billy Crudup as a replacement for either Carell or Aniston or both. I identify all of these characters by their actor’s names because that’s what star vehicles like this are meant to do. All three of the big names are executive producers of the show and all are trousering a reported million bucks an episode, making The Morning Show the most expensive television (puts on Jeremy Clarkson voice) in the world.

I can’t speak too much to this one as I fell asleep in the middle and woke up to Aniston and Carell arguing furiously while simultaneously providing necessary exposition about the length and nature of their relationship.

Because I am professional, I will give this another go, especially as this sort of New York media stuff is usually right up my alley. 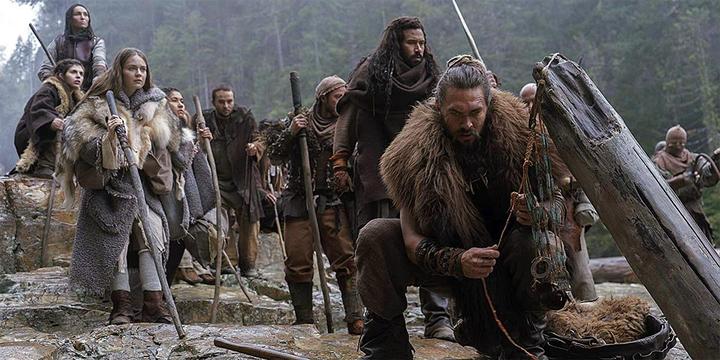 Coming in a close second to The Morning Show in the “most expensive TV ever made” contest is a post-apocalyptic drama set several hundred years in the future in a world where some kind of catastrophe has sent humanity into medieval mode and also removed the sense of sight. People haven’t seen for so long that even the idea of ‘sight’ is considered heresy and the Witchfinders will come looking for you.

As you might expect, our story starts with the birth of twin babies who might have the gift, forcing the village chieftain (Jason Momoa) to evacuate his people and find safe territory.

This is Apple’s attempt at a Game of Thrones replacement. It has a beautiful animated opening title sequence, some strenuous world-building intended to last several seasons, and thrilling battle sequences. Unlike The Morning Show where the budget has gone on star power, you get the sense that you can see all of the money on screen. British Columbia should reap some Lord of the Rings-type tourism rewards. It looks beautiful. 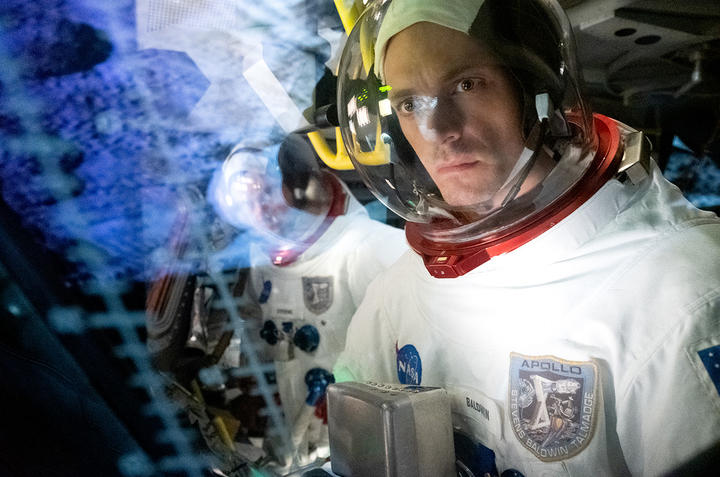 I’m usually also a sucker for alternative histories and this one asks the question, “What if the Soviets won the race to the moon in 1969?”

Again, the production values are superb and the show relies on less well known character actors rather than stars.

Nasa is all at sea when the Russians land a man on the moon two weeks before Apollo 11 was due to lift off. America’s fragile sense of itself – Vietnam, hippies, Civil Rights – is shaken even further.

I enjoyed the political allusions and the regular commentary on the situation from President Richard Nixon thanks to secretly recorded Oval Office tapes is delicious.

It’s hard to pick exactly where this one will go after only one episode but – again – I’ll persevere. 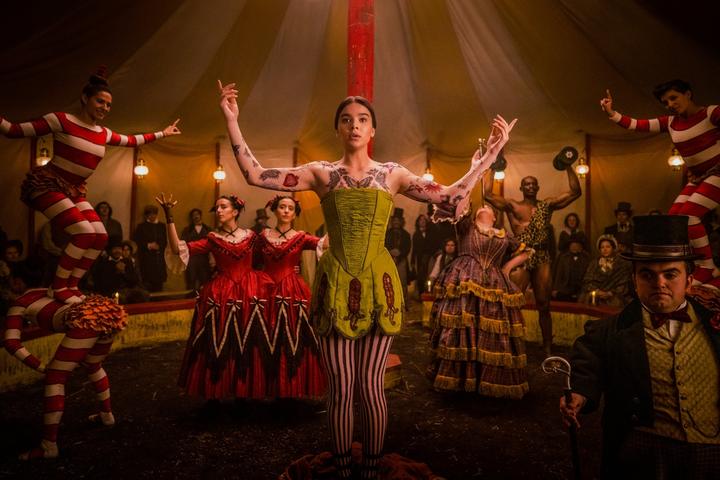 The least like traditional TV that Apple is offering in its first tranche is Dickinson. It’s fresh.

Emily Dickinson (Hailee Steinfeld) is a young woman living in 19th century Amherst, Massachusetts with her traditional and conservative family. Her vocation is poetry and her romantic destiny is to love her sister-in-law without ever being able to express that love openly.

So much that we already knew about America’s favourite poet. Creator Alena Smith had decided to tell Dickinson’s story – and express America’s history – in imaginative and often anachronistic ways. Dickinson’s relationship with death, for example, is represented by regular meetings with the character Death (played by rapper Wiz Khalifa) in his ghostly carriage.

Funny, lively, sarcastic, sardonic and superbly put together, Dickinson reminded me of another show that could only be made as an act of faith in its creators, Bojack Horseman. It shouldn’t work as a pitch or a proposal but it totally does on screen.

All four of these shows are good looking enough – and presented using all the latest buzzwords including 4K, HDR, Atmos – that I’m becoming very tempted to upgrade my home viewing environment to 4K. After all, with Disney+, Apple and Netflix all offering similar quality presentation, its looking like the time is right for that (expensive) migration.

Apple TV+ is now available in Aotearoa/New Zealand on Apple devices, the web and on participating third party platforms. Subscriptions are $8.99 a month, or one year free with an eligible Apple purchase. There’s also a seven day free trial.