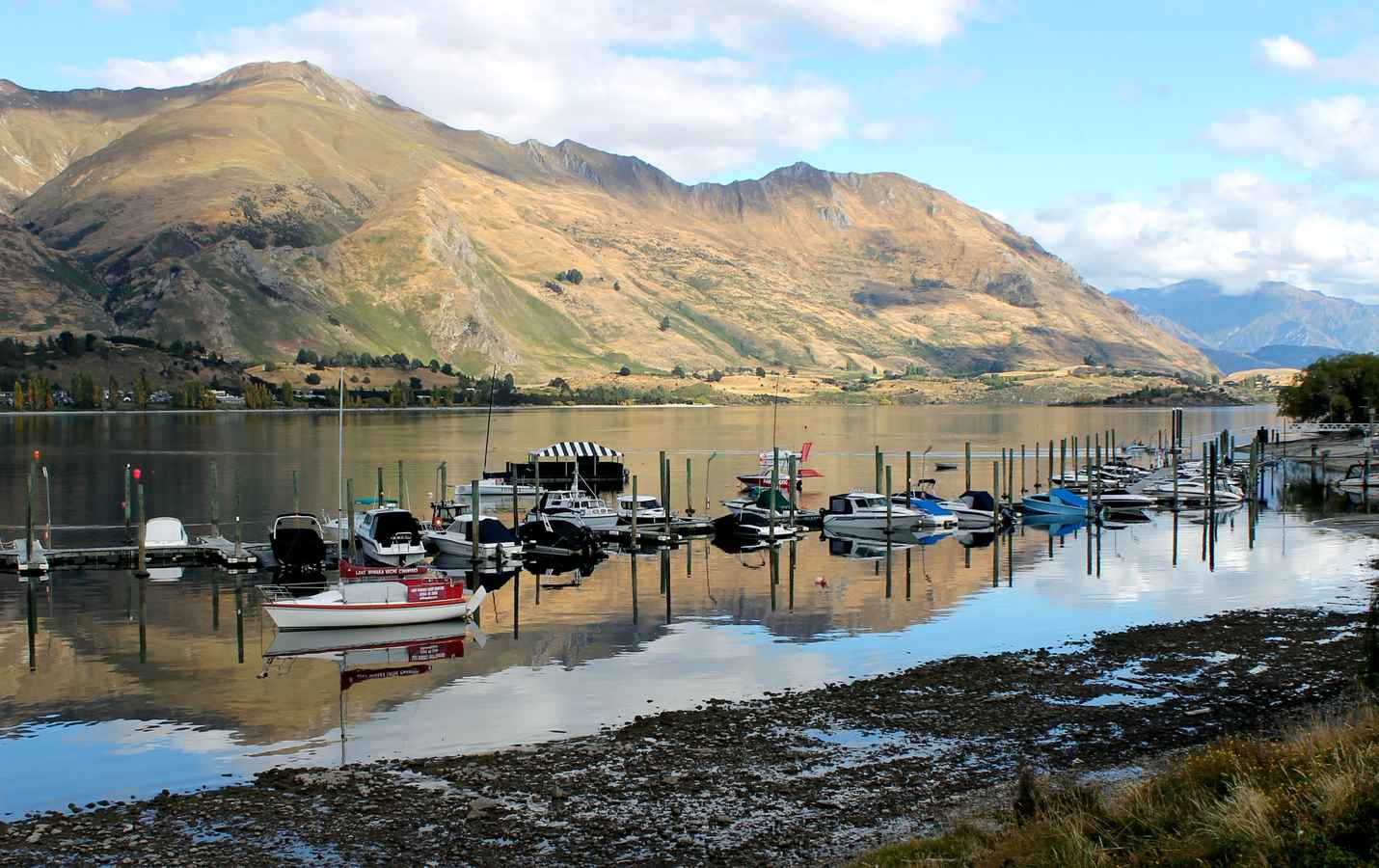 As a population explosion engulfs Queenstown and Wanaka, local councils and water scientists are fighting a race against time to protect the Southern Lakes' pristine waters from urban run-off.

But its beauty and serenity is drawing new residents from northern climes - some of whom are planting sub-tropical gardens that require constant irrigation and fertilizing.

Lush, green lawns on brand new subdivisions now sit opposite tawny council grass street verges, and when it rains, fertilizer from those lawns could end up in Lake Wanaka.

In nearby big brother Queenstown, with jewel-in-the-crown Lake Wakatipu, tourists and residents battle it out in traffic jams that would frustrate even a hardened Auckland commuter. 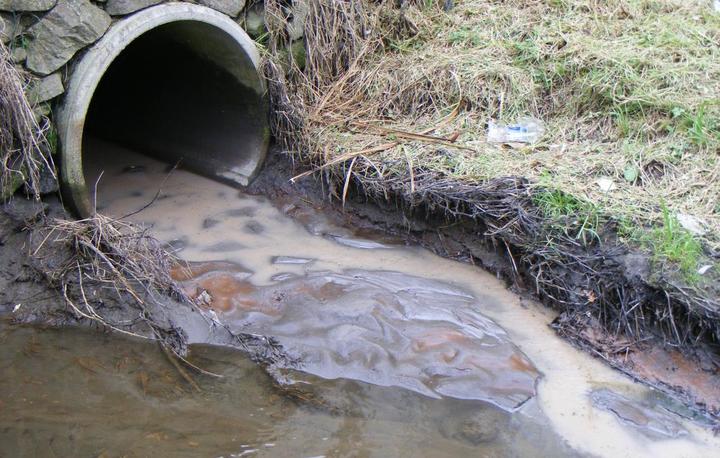 Runoff from our roads, roofs, lawns, and building projects all ends up, at some point, in water bodies.

Local authorities are already battling the infiltration of a clean water algae known as lake snow, in both Lake Wakatipu and Wanaka, which clogs up fishing lines, boat intakes, dish washers and hotel drains. 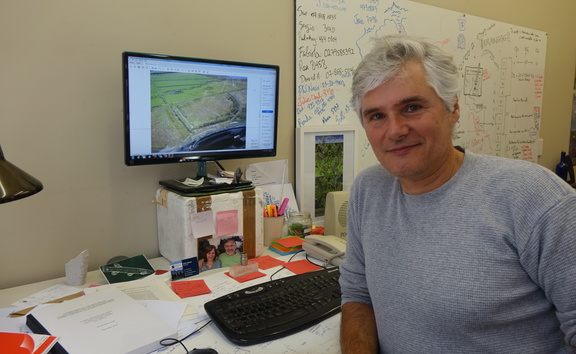 Now they say it's time to manage urban runoff so it doesn't further damage the lakes.

The water quality of the Southern Lakes is high, according to Land, Air, Water Aotearoa data.

If large volumes of stormwater contaminants entered the lakes untreated, it could harm human and ecological health, he said.

"Wanaka and Queenstown both take their drinking water from the lakes. You could almost have a closed loop where the stormwater ends up contaminating the drinking water."

Otago Fish and Game chief executive Niall Watson said silt discharges from open land developments such as subdivisions was entering small streams during heavy rainfall, and was settling on the lake beds. 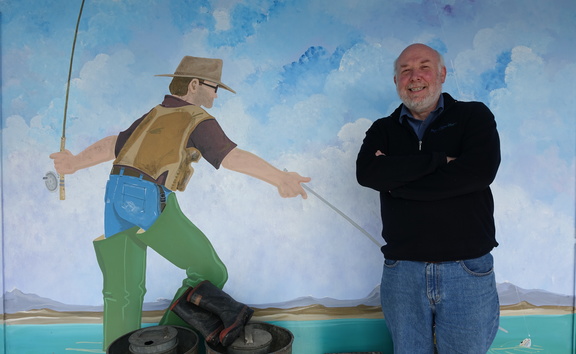 "The likes of Lake Wakatipu and Wanaka are very big and people assume that they can absorb a level of input of nutrients and contaminants without ill-effect.

"But I don't think that's a good way to operate and I've certainly heard concerns within the community about the change in the nature of the lake bed in some areas adjacent to stormwater discharges."

Mr Watson said stormwater as a water pollutant issue had been largely overlooked in the past few years as the focus on rural pollutants such as dairy runoff intensified.

She said a during a heavy storm last October, silt from a bare subdivision next to Bullock Creek turned the creek brown - the first time she had seen it that colour.

She enquired with a local gardening company about what was behind the trend, and was told Aucklanders moving into the district preferred sub-tropical gardens, so were laying lawns that needed to be watered every day. 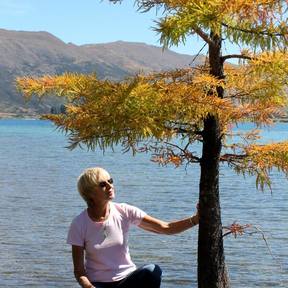 Andrew Burns from Wanaka Landscape said he dealt with a lot of locals, as well as people with holiday homes, and did not see it as a case of just new residents moving in and wanting green lawns.

More residents were “taking pride in [their lawns] and have them looking nice”.

There were still plenty of old baches around with brown lawns, he said.

For new subdivisions, landscapers laid turf which needed to be irrigated.

If people were spending hundreds of thousands of dollars on a new house and section they wanted a nice lawn and garden, Mr Burns said.

Having a green lawn made it “a more usable living space” for families, instead of the old prickly, hard brown lawns.

The changes were taking place in residential Wanaka, not on the distinctive surrounding hillsides, so the overall look of the town had not changed, he said. 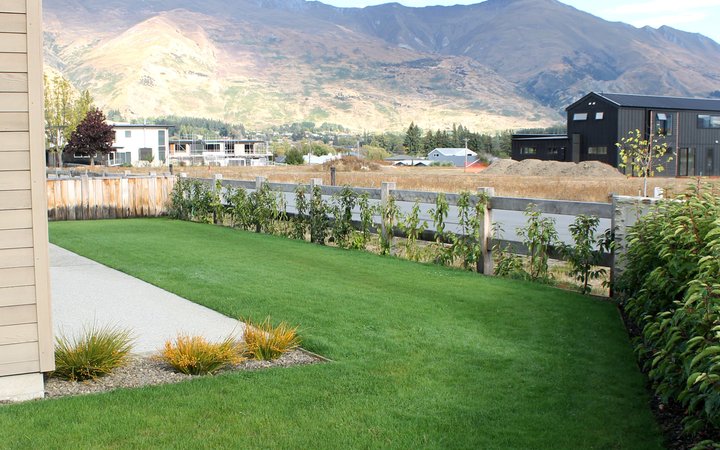 Preserving the lakes: What's to be done?

The upgrade would include a review of provisions governing industrial runoff from service stations, as well as roads, and the strategy would be completed by the end of this financial year.

The QLDC would overhaul environmental management on new building developments this year, which would put the onus on site operators, instead of developers, to make sure sediment runoff and dust from their site was contained during storm events, he said.

The council had already adopted a low impact design subdivision stormwater code of practice in 2015, which made sure water was stored onsite for a period of time so it could be cleared of pollutants, he said.

Laurel Teirney said, in the case of Wanaka, she wanted to see a formal lake management plan put in place with input from the community.

"When you get community and agencies around the table it can be incredibly powerful," she said.

"It doesn't matter if you're a developer or a farmer or a swimmer, everyone is interested in helping."