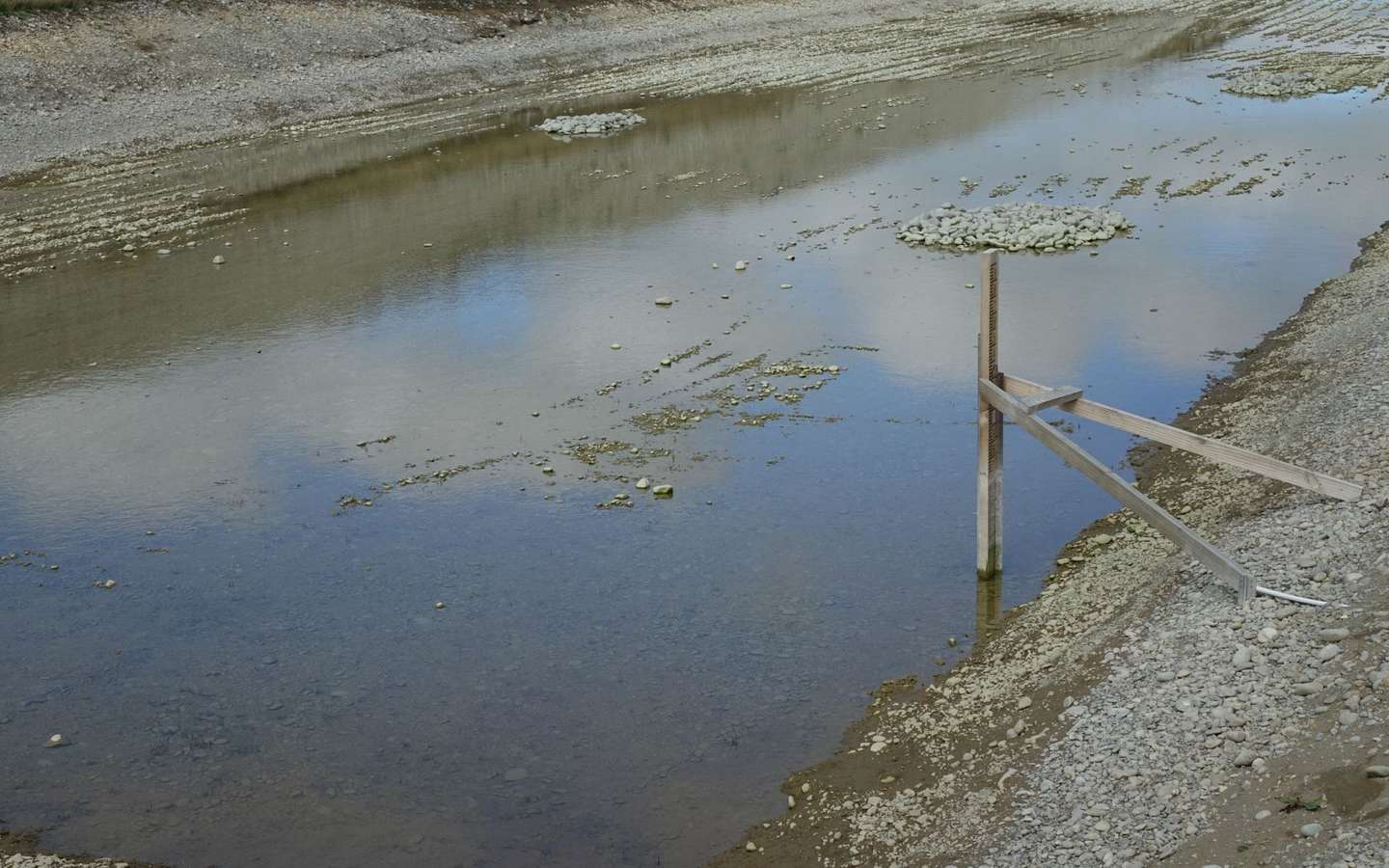 Canterbury dairy farmers are hoping a plan to inject fresh water back into the ground will help reduce the environmental impact of their cows.

Concerns over high nitrate levels coming off dairy farms into Canterbury's waterways has led to the trialling of the Managed Aquifer Recharge scheme in a part of the plains suffering the most.

The technology has been tested for the past nine months, over a 3km2 plot of land near Ashburton.

It has so far cost $750,000, with the bill being picked up by local councils and irrigation companies. 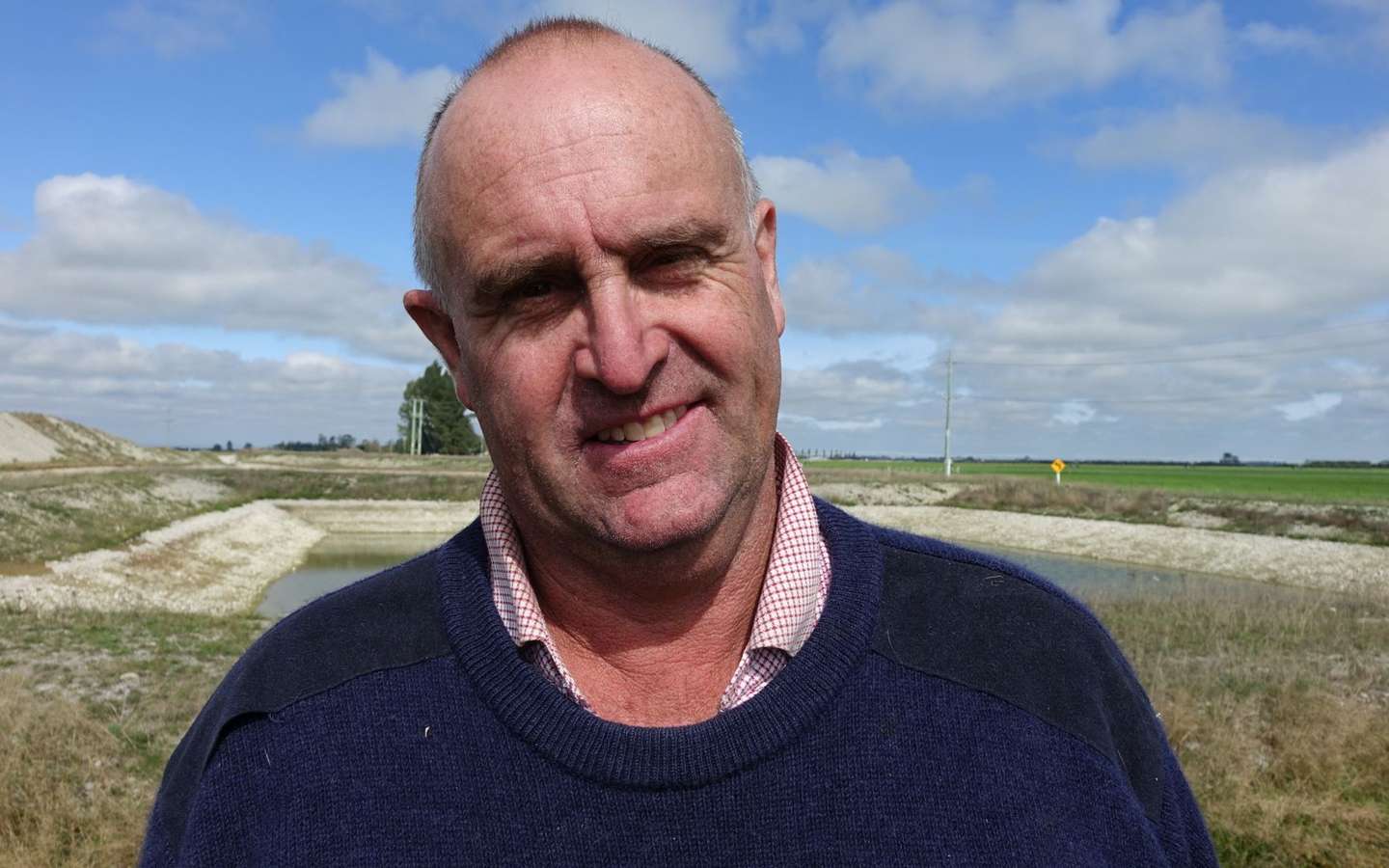 "Seventy-five-percent of this area is either dairy or dairy support. The sight was chosen because there's an historic high nutrient plume centred around or above Tinwald and also the worst of the worst-affected spring drains [are] in the Flemington, Ashton area."

The Canterbury Water Management Strategy, which tells farmers the amount of pollution their animals are allowed to produce, has demanded they reduce nitrate leaching into groundwater by 36 percent by 2035.

Mr Lowe said it was hoped half of this reduction would be achieved through aquifer recharging.

"To rely solely on on-farm mitigation to get to the required nutrient level that the community [requires] would be a severe economic disadvantage to the farmers in the whole district. So the Managed Aquifer Recharge scheme has a very real economic benefit to the area." 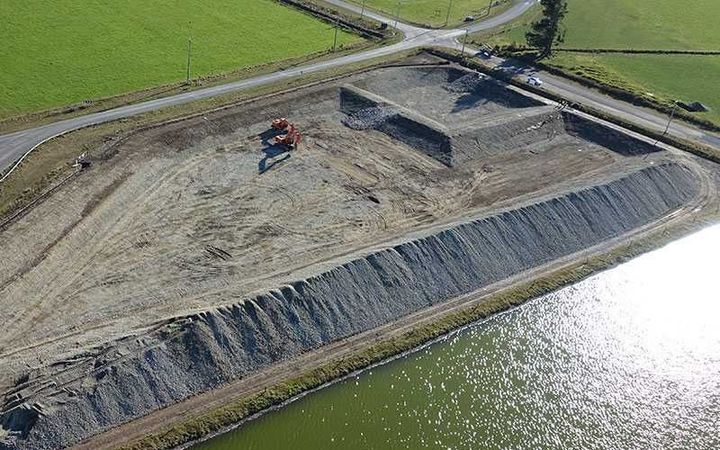 Aquifer recharging could take many forms, but in Canterbury it involved placing filtered water from an irrigation scheme in a large pond.

Bob Bower, the hydrologist attached to the project, said holes were then drilled and the water gradually seeped down into underground aquifers.

He said there were three aims to the project - to fill up aquifers that, thanks to three years of low rainfall, were running at historically low levels; to dilute polluting nitrates coming off farms; and to fill up streams that had run completely dry.

There had already been some encouraging results around nitrate levels in the few months the project had been running, said Mr Bower.

"It's taken it from 11.3 average milligrams of nitrates per litre of water and now we have at least one of the bores showing that it's taken it down to 4.6.

"And then what was exciting in those last results, the shallow water holds a lot of those nutrients, but it was actually the deep ground water that was on the rise, and in this particular result, in at least one of the bores, we've seen it go down to zero."

Water could also be introduced straight into streams to help rescue threatened fish species, he said.

"We are sort of in emergency mode in a lot of these drains going dry, with eel needing [habitats] and stuff. So it's part of that overall tool box. So maybe in certain situations, because of what we're trying to achieve in a particular spring or stream, that would be the best.

"I think the recharge is the bigger longer term where we're headed."

However Massey University freshwater ecologist Mike Joy said he had not seen a single piece of evidence that managed aquifer recharging actually benefited the environment.

Taking water from rivers and putting it underground was playing god and produced a number of unintended consequences, he said. 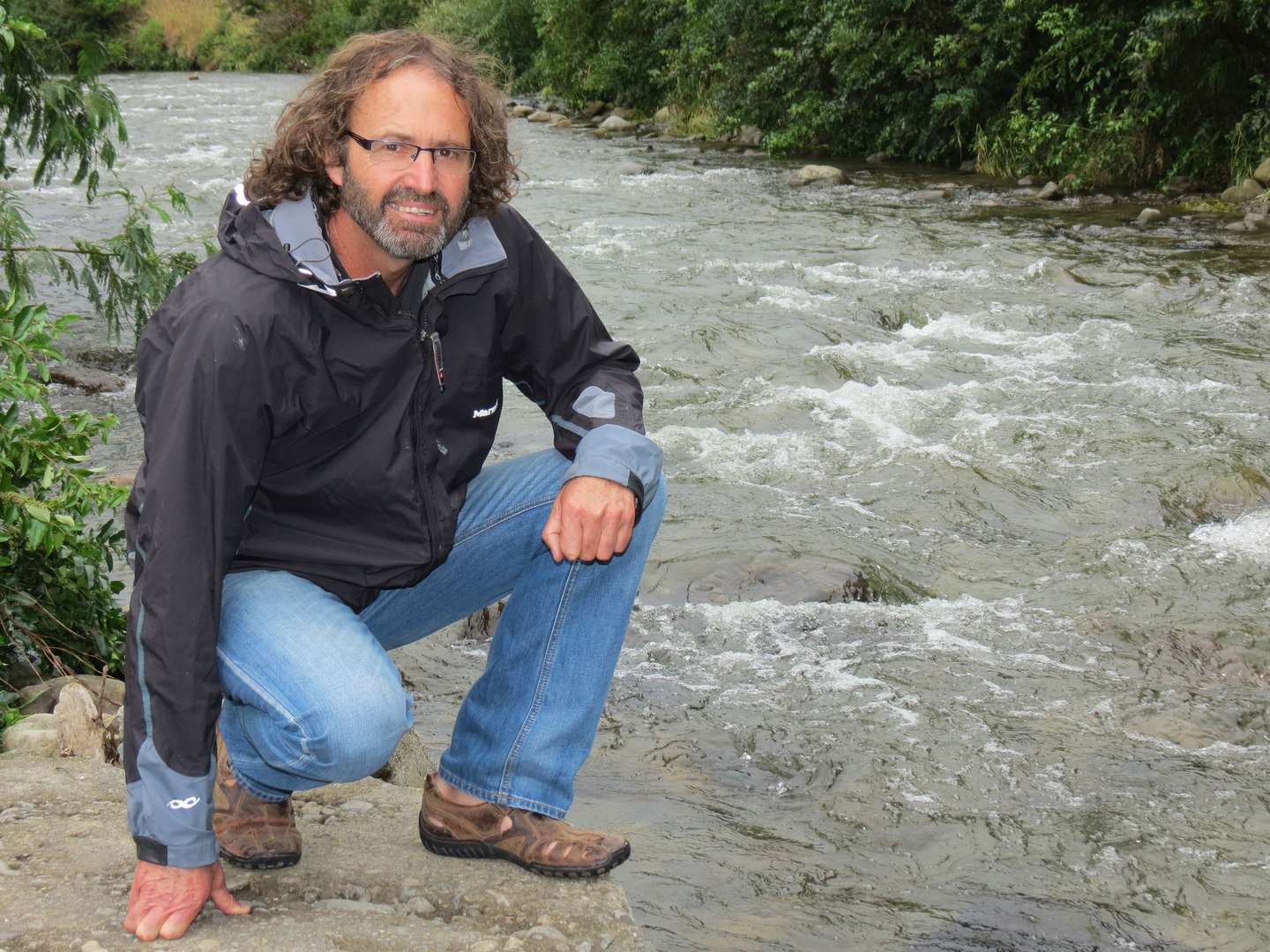 "Those flows that shape those river valleys and those braided rivers that move across the landscapes, so they involve the terrestrial fauna as well, the birds, everything, you know the vegetation, so you divert those flows, you intersect that water then you have many effects downstream, including right out to the coast with the opening of river bars."

The technology was a public relations trick, he said.

"This is an attempt to fix up mistakes that were made in the past, clearly we've gone too far in Canterbury.

"De-growth is the way we have to think, get those systems into a sustainable form, which means getting rid of much of the irrigation that's happening there."

The Canterbury Regional Council was following the agenda set by the government around wanting to see an increase in intensive dairy farming on the Canterbury plains despite the environmental impact, he said.