Greenwashing as a marketing tactic 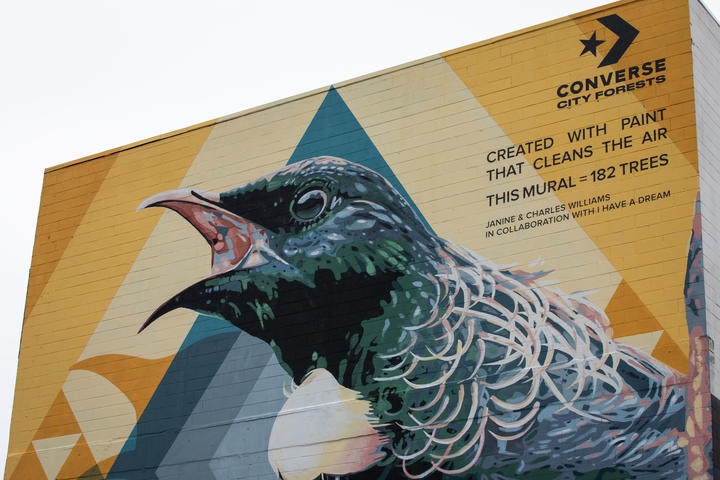 Have you ever bought a product because it claimed to be 'eco-friendly' or 'better for the environment' and its packaging was covered in leaves or picturesque scenes of nature?

Chances are, you've been greenwashed.

Today The Detail looks at how consumers are being hoodwinked by environmental claims that don't stack up, and asks what can be done about it.

Kath Dewar, the founder of marketing company GoodSense, explains greenwashing as "the attempt to pass yourself off as better for the environment than you are ... it's just trying to fake it rather than being real about it."

And there are plenty of examples of it.

The company claimed that the special paint used eliminated harmful substances such as carbon dioxide, formaldehydes and gases.

After RNZ revealed the paint used in the murals was actually a net emitter of carbon, Converse backtracked and pulled some of those comments from its website.

Dewar also canvasses the ill-worded ad by power company Meridian that encouraged consumers to switch over, suggesting power from Meridian was better for the environment.

She explains how they got it wrong and why it had to take its ad off air. 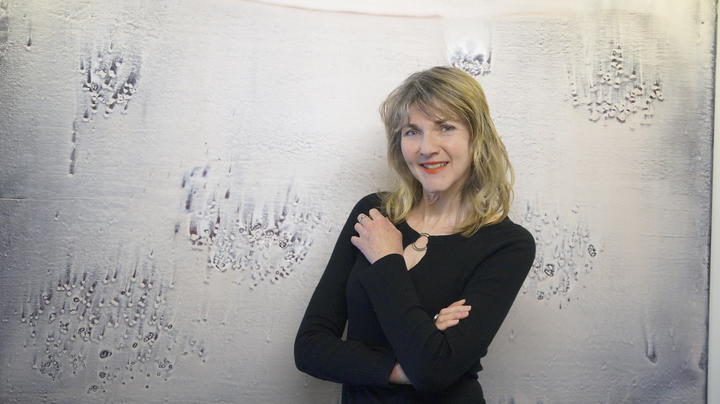 Dewar talks about the mechanisms in place to keep companies in line, including the role of the Commerce Commission, the Advertising Standards Authority and the Fair Trading Act.

Complaints to the Commerce Commission trigger investigations into companies' claims but so can referrals from other agencies and the Commission's own research.

Dewar gives tips on how to spot greenwashing, what accreditations to look out for and why greenwashing is so harmful.

"It builds cynicism amongst the public. This is one of the main problems about greenwash, is that not only does it mislead people but if they find out they've been misled then they feel had," she says.

Her message to businesses?

"Don't overstate the case because you spoil it for everybody, and you make yourselves look like idiots."

*A correction to our podcast – Kath Dewar talks about Meridian hitting up Contact Energy to switch on the Huntly Power Station in times of low hydro-electricity generation – it’s actually Genesis Energy that runs coal generation at Huntly.