Health Minister David Clark explains the new rules for bubbles once we get to level three. 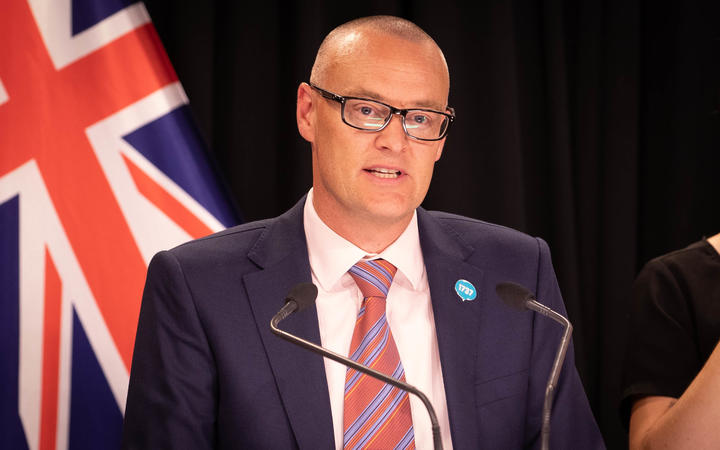 Subscribe to RNZ's The Coronavirus Podcast for free wherever you get your podcasts,  including Apple, Spotify, Google podcasts, iHeartRadio or the RNZ App. Please send in your questions and comments via RNZ's Voxpop App so you can get in touch and let us know what's been going on in your life.

He says that for most people their bubbles will stay the same, but some who have a specific reason can expand bubbles slightly.

Reasons might include if a person needs a caregiver, if people living alone want to live with a sibling, or if a relationship has ended.

"Small changes or no changes at all. We need people to have their bubbles exclusive and we need to make sure that we are maintaining physical distancing outside of the home," Clark says.

"The idea is that bubbles don't grow significantly. If there's a need to bring somebody in for specific reason - for caregiving reasons or because of reasons of loneliness or other, then that can be considered for expanding a bubble but we don't want people joining lots of bubbles together.

"People need to consider seriously whether they need to do it at all, we don't want to expand bubbles too far and we need to continue to keep our bubbles as small as possible."

"Once they join another bubble that needs to remain an exclusive arrangement."

Moving locations: only do it once

Clark says there is some leeway for people who need to move regions or locations when expanding their, but they can only do so once.

"If it's required they can travel to another region," he says. "The move can only be made once at level 3 and so we want people to think carefully about whether they need to expand their bubble at all.

"If somebody is planning to be with a sibling because they're lonely or they're moving to move into home again with their parents … that may require a shift of some distance but we don't want it to be a repeated exercise.

He says people who needed to move house could do so, but again, only once.

"We want people to think about it carefully, we don't want people expanding bubbles for the sake of it - it has to be for a particular reason."

'Work' or 'school' bubbles should not combine

Clark says parents whose children start going to school again, or who may be working at the same workplace, should still maintain their 2m distancing and avoid socialising.

"We know that children for example tend to be asymptomatic when they have the virus and that most children tend not to get the virus and certainly that they don't tend to pass it on to adults.

"What we don't want then is an expansion of schools resuming with the parents coming into contact with each other.

He reiterated Prime Minister Jacinda Arderns characterisation of level 3 as largely the same as level 4 socially, saying the move to level 3 was primarly to get the economy moving again.

"The circumstances in which a bubble might be broken include emergencies and other such things so we really want to keep that to a minimum."

Think of your community

Clark says the bottom line is people should not change bubbles wherever reasonable, and think very carefully about it if they decide they do want to expand their bubble. 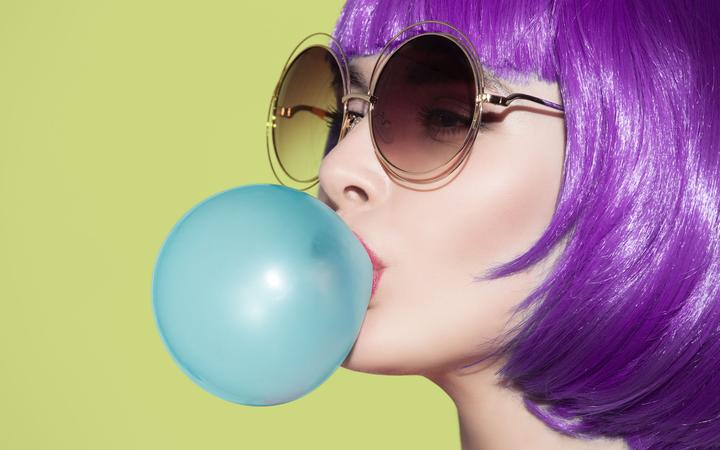 "I would really encourage people to think of their elderly and vulnerable neighbours, relatives. We've got one chance to get this right and that's why it is so important that people continue to take the ... measures seriously.

He praised New Zealanders for their efforts so far under level 4.

"The numbers we've seen speak for themselves, this is an effort we've got to continue in order to ensure we don't go backwards."

Clark, who himself failed to adhere to some of the lockdown requirements, admitted he had made a mistake in the past and urged others not to do the same.