The Business of Underwear: Flesh is More

*Warning: this story contains some imagery that may not be suitable for a younger audience.

At a music festival on a hot summer’s day, a group of women laugh and chat among themselves.

They’re in full festival mode with their breasts and arms covered in gold glitter body paint and not much else. Some wear nothing but denim cut-off shorts and lacy bras. Nobody blinks an eye.

In this episode of My Heels are Killing Me Sonia Sly finds out about the business of underwear and why there are no longer any rules. 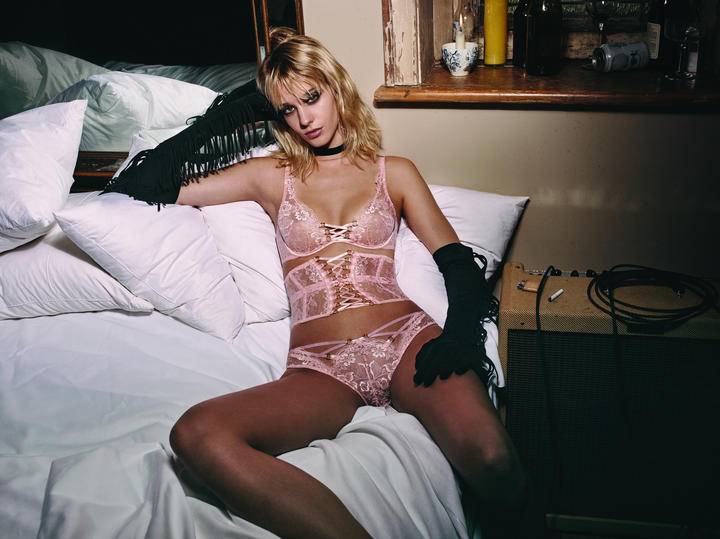 Today, the rules of decency have shifted dramatically, giving women greater freedom. And in an age where body positive messages prevail, women’s bodies and their underwear no longer have to remain hidden.

“In history there have always been moments where women’s underwear starts to peek out over outerwear,” says Te Papa’s Contemporary Life & Culture curator, Stephanie Gibson.

“I think women sometimes have a hard task with their wardrobes because in the 19th century  everything was hidden under their outer garments, so you wore the most hilarious amount of layers,” she says.

Those layers might have included six petticoats, a crinoline, a bustle and a corset - all hidden beneath a dress that would cover much of the body, which sits in stark contrast to women’s wardrobes today.

Celebrity culture, lifestyle and sports have all played a major role in shaping how women see themselves and how they dress.

This has changed the role and function of underwear, which is now more about helping women show off their bodies than hide them. 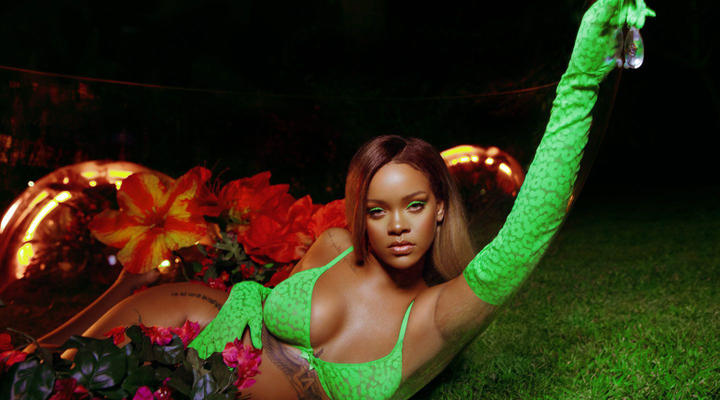 “We’re all quite relaxed now about being in shared changing spaces and we’re showing a lot more of ourselves,” says Gibson who feels women want to participate in fashion without feeling their bodies have to match it.

NZ lingerie designer Chloe Julian says she often makes lingerie so it  can be worn as either underwear or outerwear.

“[On the red carpet] Kim Kardashian wore a slip that I designed and it was designed to be worn in the bedroom,” she says.

Julian’s designs have graced the covers of international fashion magazines and have been worn by celebrities.

The Kiwi studied fashion at Massey University, and is now back in the country after living in London and working for the likes of Agent Provocateur and Stella McCartney.

Last year, she designed the launch collection for singer Rihanna’s new lingerie label, Savage X Fenty - a brand that was a year in the making. 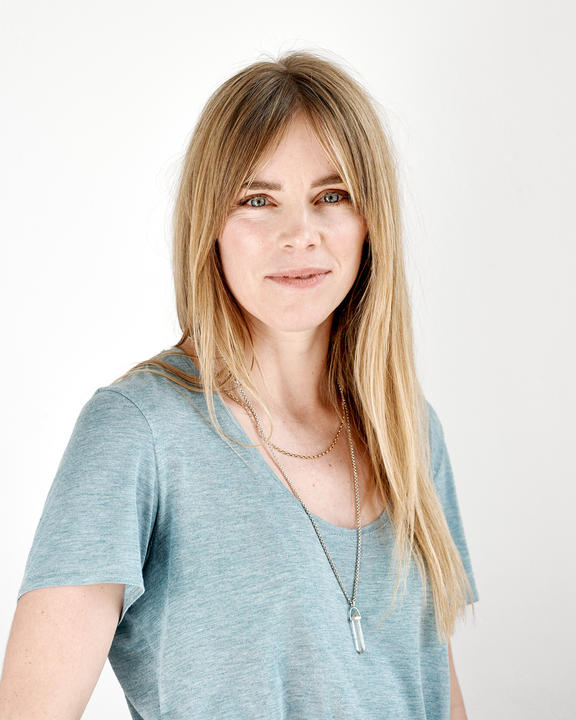 The lingerie designer says these days underwear should be seen.

“We’re not pretending we’re not wearing something.

“I have always designed something as if you’d want someone to see it and even when I was getting dressed this morning, I thought this isn’t actually working with my bra so I have to change my dress, not my bra. Most people would think the other way.”

Julian says there is a current trend towards a more natural look with a ‘free the nipple’ mentality of not wearing a bra.

European consumers especially are opting for bralettes and soft cups, which are becoming more popular in general, rather than underwire structures and lots of padding - a mainstay in the US market.

“I think people just want to feel more free, as opposed to a look where you’re pushed up and pushed in,” Julian says.

Then there’s the question of  a visible panty line (VPL). Julian is all for it.

“I love a VPL. I just think it’s weird that people should think that they have to pretend you’re not wearing something...we all know we’re wearing underwear and if you’re thinking about it and you’re worried, it means you’re more dressing for someone [other] than yourself,” she says.

The lingerie designer says underwear in general has moved away from a boyish look when low waistlines were popular, to wearing underwear that is about shaping the hips and celebrating curves.

The aim for Savage X Fenty was also to create a size inclusive range. Part of that range was  a bra that went up to 22 sizes, which required a lot of pattern work and grading to get the fit right.

“Sometimes a bra could have 20 pieces in it and that could be spread across 8 different materials. We went to a double D and we were planning to offer a triple D in the next season, but even at the launch we got criticised for not offering the triple D. You just can’t do everything at once and if it’s not fitting, it’s over,” she says. 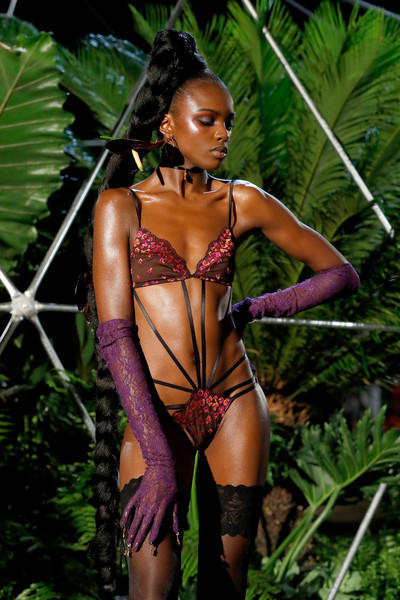 The brand also wanted to ensure that they weren’t portraying one type of woman or body type, which is important in the current consumer climate. Julian says some of the older brands are struggling to get their heads around that.

“You need to show your customers that you are modern and that you can cater for everyone...I feel really conscious that I want to be part of something that makes young girls feel good about themselves because they’re so bombarded with some idea of perfectionism,” says Julian.

After a successful launch of Savage X Fenty last year, Julian is content to be back on home soil in New Zealand and has plans to launch her own brand.

“I’m excited about that and I always felt that if I had my own thing it would have to have a purpose, and I think I’ve kind of found that,” she says.

Listen to the full episode to hear Chloe Julian talk about the challenges of launching Rihanna’s lingerie label, the international market and why it’s hard to feel like she’s achieving it all.