As soon as designer Karen Walker appears at the entrance to a room at the Dunedin Public Art Gallery, I’m wiring her up with a microphone. Admittedly, it’s an intimate way to greet someone. She’s fine with it, of course and has arrived exactly on time. 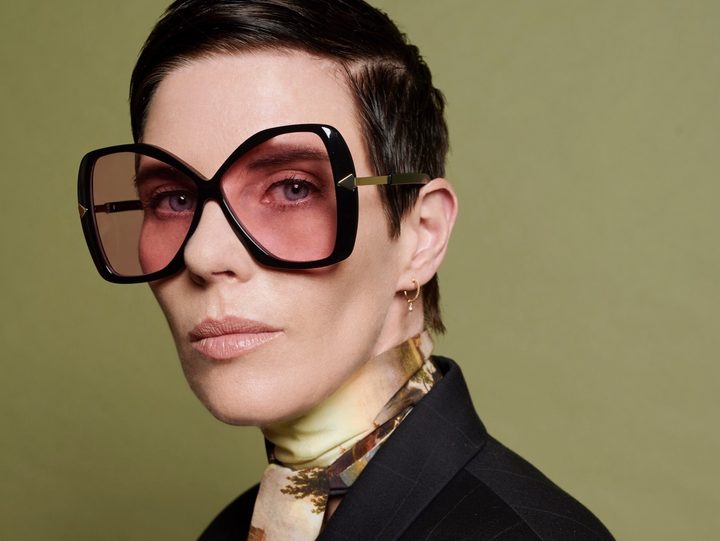 The previous night had been a late one. She had been judging and watching almost 50 designers from around the world present their collections on stage as part of iD Dunedin Fashion Week, and I’m aware she must be exhausted.

This live interview at the Dunedin Public Art Gallery is the second time I’ve had the chance to sit with Karen. The first was for this episode where we talked about the business of fashion, motherhood and the pressures of dealing with reviews at New York Fashion week - something the brand no longer takes part in due to the way digital technology has changed consumer habits.

Waiting for Karen is a packed auditorium. Karen is a pro in front of an audience, as I’m about to discover. They laugh readily at her jokes, collectively and audibly inhaling when she mentions something they find surprising.

We start with intentionally silly quick-fire questions to get the ball rolling. I ask her which one of her senses she would choose to give up, if doing so would save the world. It gets the audience laughing as she cheekily reveals she’d not be able to lose any of them because they’re all so vital, but in fact, she would need an extra one! 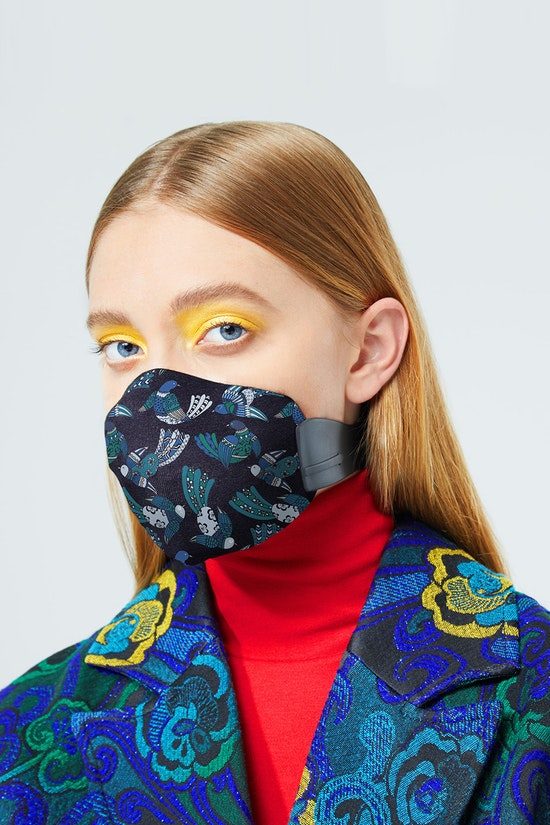 Then we get down to business, traversing the politics of the industry and getting an insight into the realities of her empire.

“We’re a company that’s all about ideas and storytelling,” she says in response to a question about maintaining focus and remaining creative.

Karen says mass production has never been the motivation of the brand. Instead, she says, it’s all about a focus on creating things that people can connect with, and surviving financially while doing that.

“It’s nice to be able to make a buck at the end of that, and speaking of sustainability, you need to be able to sustain a business too,” she says.

Karen has a full-fledged design studio up in Auckland. Something she discovered herself is considered quite a rarity in this day and age.

The brand has a its own sampling facility which includes at least 8 highly skilled machinists who can whip up samples at the drop of a hat. There’s also a dedicated cutter and two sample room directors, on top of a design team.

“It’s really unheard of in the fashion  industry these days because it’s exceptionally expensive but that’s what you need to make work of a certain quality, she says.

“Most people would have had [a design studio] 5 or 10 years ago, and now they’ve gone [so] I’m aware every single day that not that many people have that luxury of being able to really craft and refine, and work with a room full of incredibly talented people who also bring ideas to it.

Karen says that most companies have the designer who does a sketch, which gets turned into a pattern. A sample is made and reviewed, a second sample will be made and fitted, and then sent back to the factory with a few tweaks and that’s the last chance to get it right.“That’s the cheap way to do it,” says Karen.

The other norm is to buy a bunch of samples and drop them off in Shenzhen in China's Guangdong Province on the way home.

“Even for design studios, the very best you’ll get is a sketch and two samples,” Karen says. 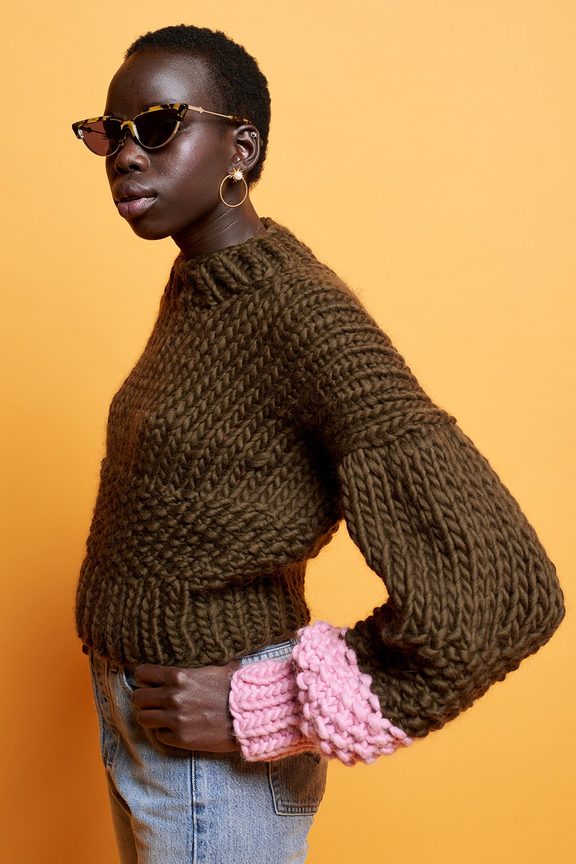 Contrast that to the Karen Walker studio, where at least 9 samples are made before the team feel they’ve nailed it, and there are always plenty of questions along the way for each iteration.

Many of her team have been with the brand for over a decade. Karen says that fosters a dedication to the craft, but also an accumulation of knowledge which feeds into each new collection, especially when it comes to drawing on archival pieces and reworking them.

“Our team know the inside and out [and] we want ideas from all our team.”

That includes feedback from the machinists, who often come back with at least half a dozen ideas to make the garment work, or add to the final design.

“A garment might take 50 hours of pattern making to really refine [and] that’s a big investment.”

Aside from the production values, for Karen , running a business has to be about strong ideas.

“You can’t trick people into liking stuff that’s just not good,” she says.

Currently the brand are working with Nicole Leybourne whose hand knitwear label The Knitter has even caught the eye of Vogue.

“She has 10 or 15 knitters in Auckland and she has great silhouettes…she’s one girl, she works out of her flat and stores some of her wool out of her parents house.”

The collab with The Knitter culminated with a collection of 16 sweaters. And while the jumpers cost between 750-850 dollars the store had just one jumper left a week after being released.

Karen comes back to the quality and strength of the ideas that make something interesting. Adding that there’s not just one way to create a business or enter the industry these days, especially now that the gatekeepers have gone.

Listen to the final podcast episode to hear Karen talk about nurturing new talent, building a campfire of friends with bored fingertips, the loss of gatekeepers in the industry and making a life-long friendship formed as a result of working on a project for the Commonwealth Fashion Exchange which took her team to royal heights.