How do you feel about getting older? This is a question that might arise when you look in the mirror and see a line or two around your eyes for the very first time. The only question is, why do so many of us worry about ageing when it’s a fact of life, and it’s eventually going to happen to all of us anyway? 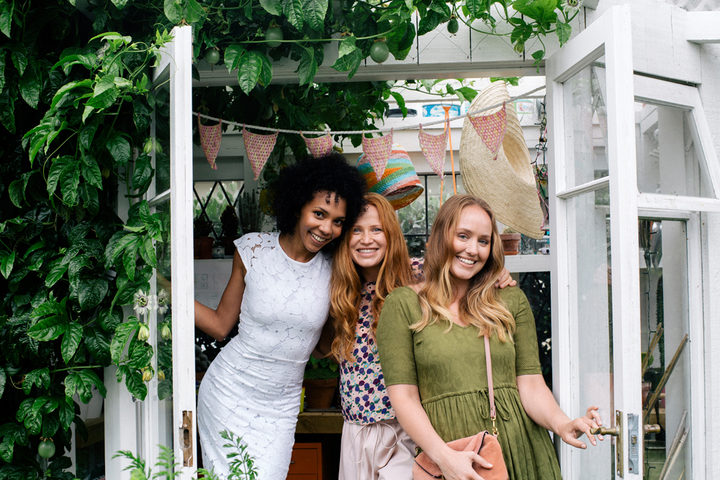 The beauty and fashion industries have long dictated what’s deemed acceptable or desirable. Beauty products are marketed at women and the need for a more youthful appearance, and it’s rare to see older women in fashion campaigns wearing the same clothes you might see on a model who is half, or even a third her age. The same goes for the runway.

So are older women invisible? And if so, who decides the terms of their visibility?

Kiwi model, Mercy Brewer from Unique Model Management is in her fifties and still models today, whether it be strutting her stuff at New Zealand Fashion Week, or featuring in campaigns. Brewer doesn’t feel that older women have been shunned from society necessarily, but acknowledges they don’t make an appearance as often as they should.

“Certainly they become invisible in cinema and magazines,” she says. 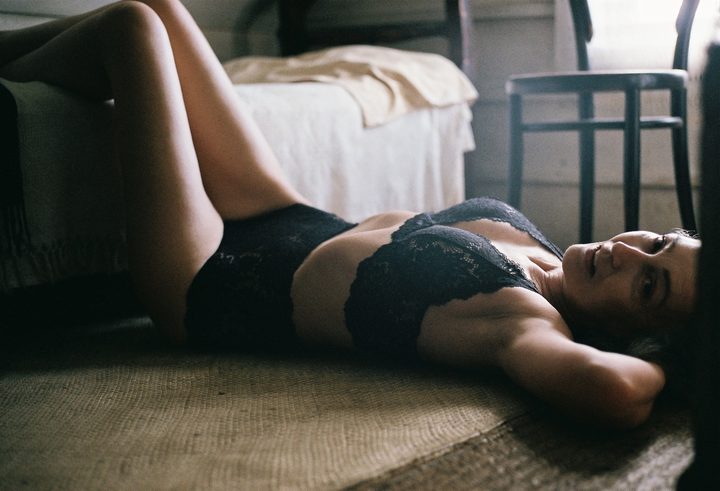 Brewer was recently shot for Lonely Lingerie, a covetable New Zealand brand renowned for using ‘real’ women in their campaigns. It is a strategy that has proven to work, making them ever-accessible in a genre that has traditionally featured only slender, young women with perfect bodies.

The model says she was flattered to be asked to appear in the campaign. But adds that her 27-year old daughter now feels anxious about the popularity of an ‘older female trend’ especially at a time when older women like like Lynn Slater aka Accidental Icon are accruing thousands of followers on Instagram and redefining fashion and illustrating that being stylish and enjoying fashion isn’t purely for young people.

Brewer says modelling today feels no different to when she was walking on the international runway in the mid-eighties as a younger woman. 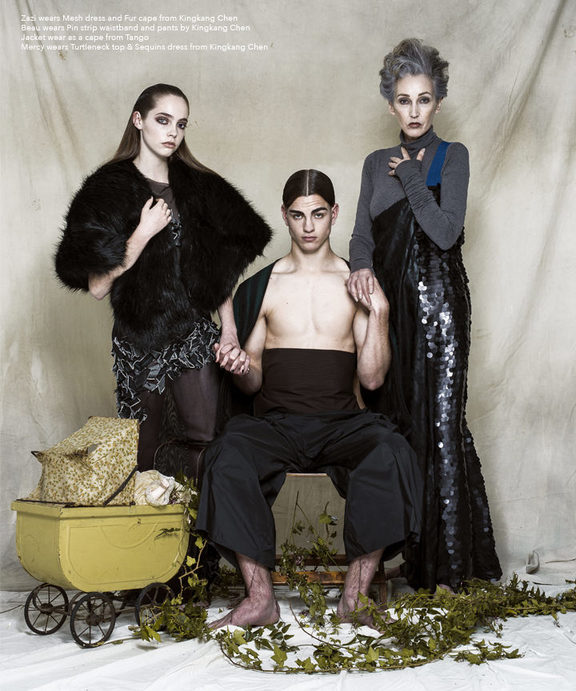 “If anything there’s less pressure. I’m booked for what I am, so I’m not worried about [whether] I’m starting to get wrinkles,” she says.

Brewer knows first-hand that the fashion industry and modelling is about presenting a world of fantasy. Behind the scenes there is team of people who transform often ordinary girls into extraordinary beings.

Brewer thinks there is an increasing shift away from airbrushed images and picture perfect beauty that was once the norm.

“Authenticity is something that people are really craving right now, it’s clothes and faces,” she says.

Evelyn Ebrey, Editor in Chief for online publication, FashioNZ agrees with Brewer. She says the way their publication connects to its audience is through an authentic tone, as well as the use of diverse images.

“I think we’re finding different things inspiring now because people are so aware of heavily photoshopped imagery,” she says.

FashioNZ reaches thousands of women every week and Ebrey says it’s their job to make a positive impact on their readers. 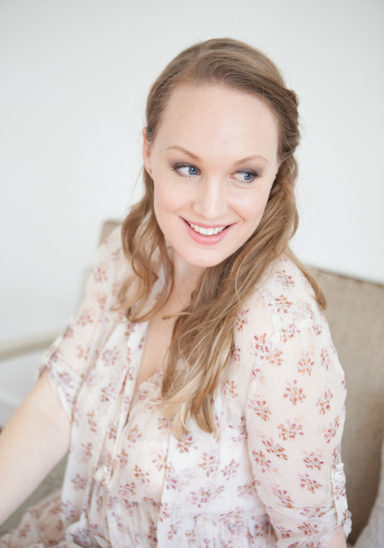 “When it comes to matters of ageing we approach that with our language and we have pushed back against some things that I didn’t feel were appropriate for our audience or the message we want to portray,” she says.

Brands also have a role to play in how consumers shop and part of that comes down to how images are used. In today’s landscape competition between brands is tougher than it used to be, and social issues have also led to changes in the industry.

“I think it’s a delicate balance and it comes back to that question of being genuine, [asking] what does our brand stand for and how does this campaign [represent] what we’re trying to say?” Ebrey says.

This goes hand-in-hand with how FashioNZ makes its decision around the stories they publish and Ebrey says they look carefully at how particular brands might align with their core values as a publication.

“Fashion has dictated for a really long time what we’re supposed to look like and how we’re supposed to dress, and that is still what the fashion industry does but it is much more about accepting people for who they are rather than trying to change them into something so that we all look the same.”