Episode 5: What does a Surgeon Look Like? - Getting Better - A Year in the Life of a Māori Medical Student

For this episode, we travelled to the Leaders in Indigenous Medical Education - LIME - Conference in Ōtautahi, to meet trailblazing surgeons, doctors and medical educators from indigenous populations in Canada, USA, Australia, the Pacific Islands, and Aotearoa.

Before that, we spent an evening with Dr Maxine Ronald (Ngāti Wai, Ngāpuhi) who works as a general and oncoplastic surgeon in Whāngerei. 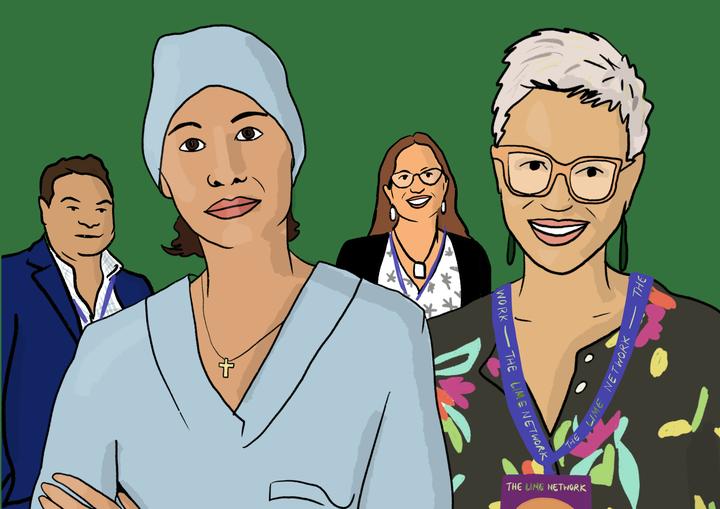 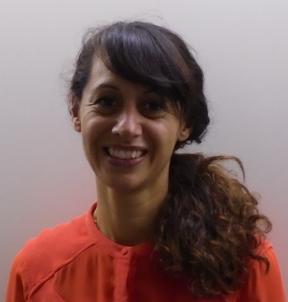 There’s an old joke - what’s the difference between god and a surgeon?

That long-standing association of surgery with type A personalities - highly driven, confident (did someone say arrogant?) - exists because the profession draws in people who are comfortable operating in life or death situations - the sorts of situations that also underline their own status, and the power of surgery.  So why do so few indigenous doctors end up becoming surgeons? And why does it matter? 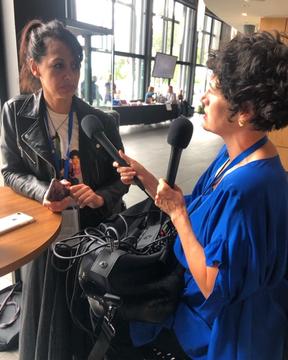 There are 14 consultant surgeons who identify as Māori.  This is out of an overall pool of hundreds - if this figure was proportionally balanced in terms of population, it would be closer to 130.  If you’re Māori looking to get into surgery, you’re not only contending with the intense competition to do surgical training, you’re also reckoning with expectations about the best thing you can do with your medical degree, as Maxine Ronald ( Ngāpuhi, Ngātiwai) explains over dinner in Whāngerei: “historically, Māori health has been positioned in primary health care, and public health... with good reason, and in specialities [like surgery] it wasn’t well understood where you could make an impact.”

But even so, Maxine always knew surgery was where she wanted to be: “If you're a Māori doctor, you're expected to contribute, to improve Māori health.  And I I wanted to do that, but I just love surgery.  And I couldn't not love it and I couldn't do anything else... It still blows me away, this neat feeling - just that immense privilege of, seeing it, of being in theatre, of operating on a real person, with real family and being able to remove disease or pathology... That really seemed like real medicine to me.”

Maxine is now a general and oncoplastic breast surgeon, working in Whangārei hospital. 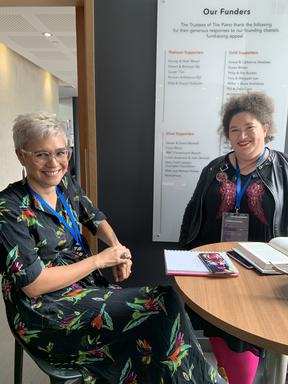 Emma was put in touch with her by the boss of her surgical rotation at Middlemore Hospital, who asked if she wanted to know more about Māori working in surgery.  It’s not the kind of opportunity Maxine remembers having - “when I was a registrar and a student and a more junior doctor, those kind of questions never came up.  In fact, being Māori, for me, was minimised.  My Māoriness was minimised, it was recognised, but minimised and I would see other people, like our Pasifika sisters being really elevated - and I celebrate them and they're all my very good friends - but I noticed that my position was really downplayed.

This wasn’t even all that long ago.  It’s only been around 7 years since Max sat her last surgical fellowship exams.  She did have one important mentor - Jonathan Koea, who is now an Associate Professor and general surgeon at North Shore Hospital.  But that relationship wasn’t necessarily straightforward to navigate: “People were aware that we had a connection, being Māori, and you know it was tested, you know, “your bro Jonathan”, that kind of thing, and so I backed away, partly for my own safety I suppose... and I have to say that probably limited me having more interaction with him than I might have.” 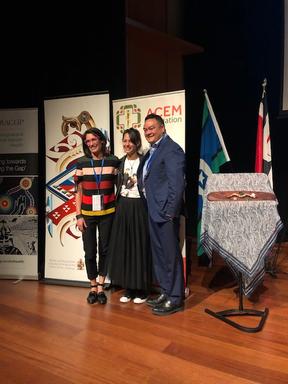 The situation is different for Emma and her classmates now - Emma was able to travel to Northland for a placement, in part so she could work with Maxine.  But it’s taken a while for numbers of Māori medical students to increase sufficiently to bring change.  As Max recalls: “I was the only Māori surgeon doing training, doing general surgery for such a long time.  And so whenever I could find, even someone who looked like Māori..., it was pathetic, it was embarrassing, these poor house surgeons, I chased them around and I’d sit next to them and say “do you want to do surgery?” And they're like “I so do not want to do surgery! But you just needed to make that connection.”

Maxine also reflects on how her personality and approach to her mahi is probably not the typical associated with surgery: “The archetype of a surgeon is of a particular type…. and being nice is often seen as a weakness. I've been told that I won't get far being nice. Not just as a trainee, but, as a consultant.  And I think, that’s so not Māori! Being nice - what does that mean? It just means being caring and looking after the people you're working with, and, and caring about your patients. And so I think that's a strength personally, I mean, it's also a weakness.  It can make, you know, things very difficult on an emotional level and maybe you might experience things in a different way to other other medical professionals, but I don't think it's something that we should lose and when people have that  then we should encourage them.  I think it's something to be encouraged with the caring profession it's meant to be.  We're Māori and that's what we do.” 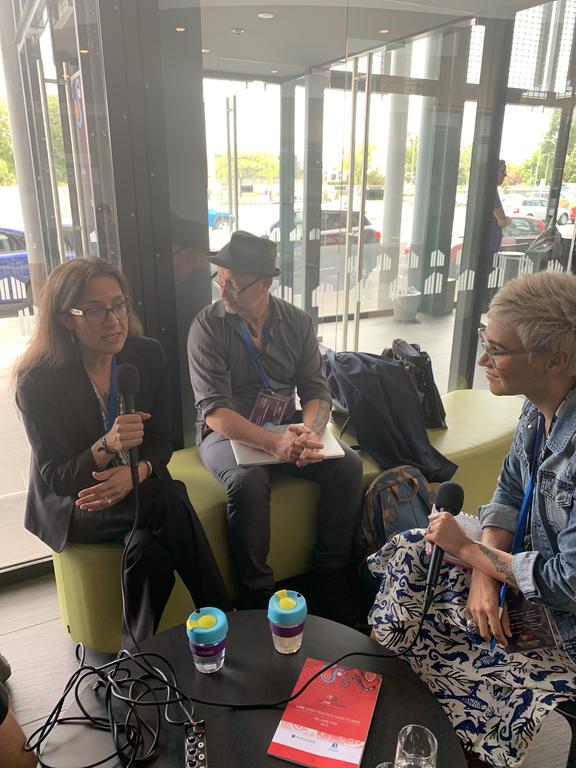 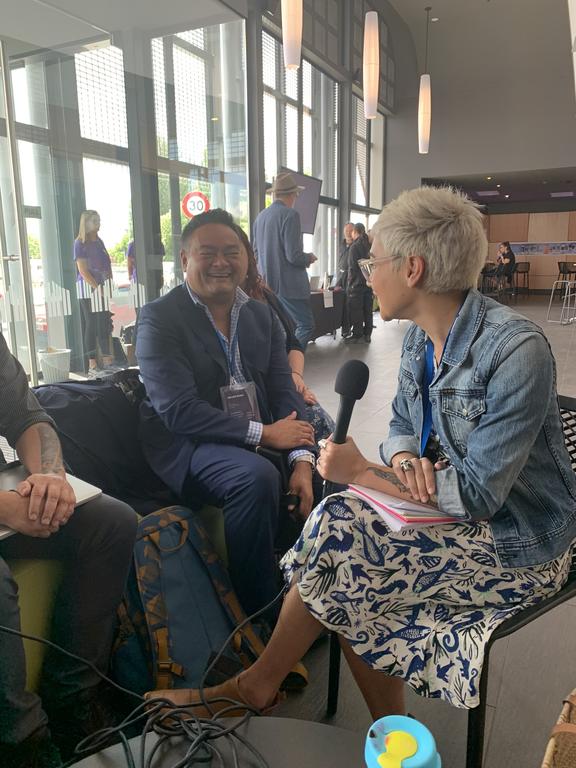