Episode 4: Tairāwhiti - Getting Better - A Year in the Life of a Māori Medical Student

For this episode of Getting Better, we’ve stepped outside of day to day medical school training to go to Tairāwhiti where there’s a higher proportion of Māori than anywhere else in Aotearoa.  With Māori making up 48% of the population, it’s one of the strongholds of our language.  It also has one of the lowest life expectancy rates for Māori at just 69 years of age compared with 81 years for the general population.  Suicide rates here are about double the national average.  But with four Māori providers active in the rohe, “by Māori, for Māori” has the potential to be more than just a slogan here.  The innovative approaches to mental health in particular singles this region out as the home of some of the most promising indigenous-led services to address our most intractable issues. 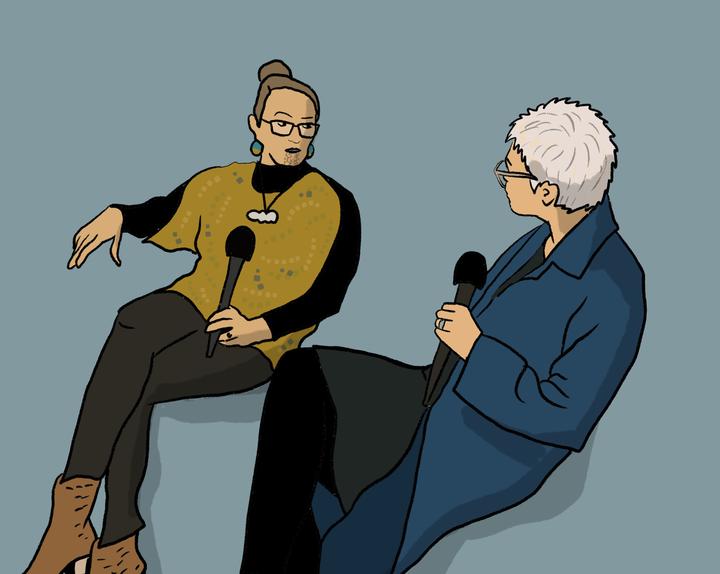 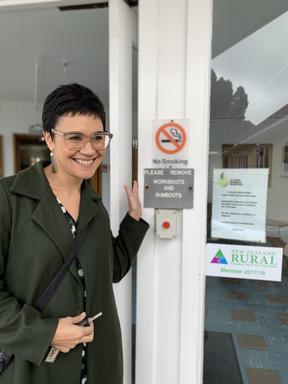 On a winter's day last year, we visited Te Kura Huna, a whare wānanga in downtown Gisborne where Ngāti Pōrou psychiatrist Dr Di Kopua introduced us to Mahi a Atua, the mātauranga Māori-based approach to mental health, based on Pūraku that she’s developed with her husband, tohunga tā moko Mark Kopua. Dr Kopua explains: “First and foremost, my identity is as a Ngāti Pōrou woman.  But that will never take away the fact that I’m a psychiatrist.  I worked really hard to get that tohu, and create change.  I can always be a psychiatrist, whether I work in the DHB whether I continue to diagnose or prescribe or seclude, or put people under the Mental Health Act, none of those behaviours or behaviours that any psychiatrist wants to do, but the system has perpetuated it for so long.  So all of these things that I'm saying [about the current state of our health system in Aotearoa] don't make me less of a psychiatrist, but they do speak from a Ngāti Porou woman’s voice.”

Speaking from that voice has led to Mahi a Atua, a way of looking at family dynamics through a wholly indigenous lens, with a  broader workforce supporting whānau than you’d be able to find in traditional western models.  The Mahi a Atua approach was a tool in the kete of many kaimahi working in Te Kūwatawata, the kaupapa Māori mental health programme that was running when we visited Tairāwhiti. 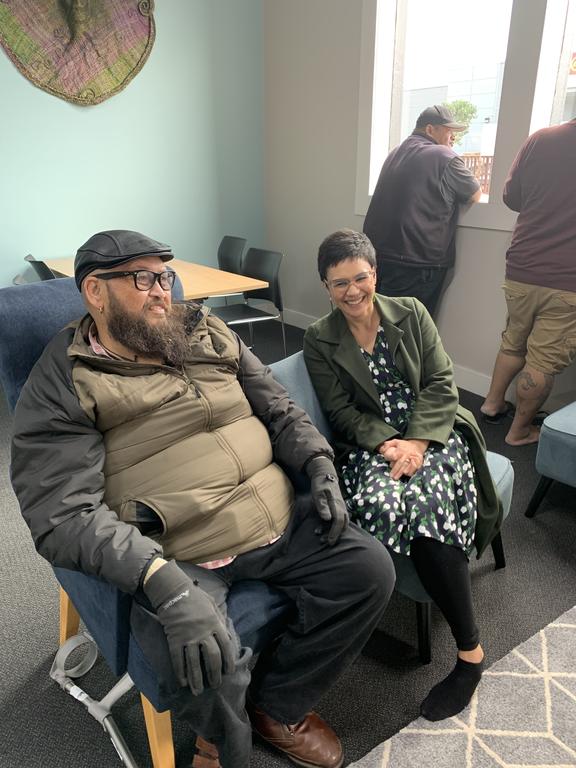 Their expertise means whānau are able to get cultural support as well as basic, practical help.  Everyone who comes into pregnancy and addiction service Te Hiringa Matua on Customs Street gets  the same welcome from the kaimahi, whether they are making a podcast for RNZ or just popping in to check things out.  This region has a lot of hapū māmā who have experienced addiction and the service has been developed to support these whānau.  Talking with Tanita, a  Māmā who uses the service about how she’s been able to access a computer here, as well as starting to learn her pēpehā shows how kaupapa Māori services like  Te Hiringa Matua are able to offer a mixture of practical help with the deeper, spiritual work of connecting whānau to their whakapapa and their culture.

After a follow-up call with the DHB we discover that this service is hitting all its targets - even the Pākehā system defined ones.  It’s retaining staff, reaching into the community in a way that other services haven’t and the DHB are satisfied that it is effectively dismantling barriers to getting help in a group - hapu mama - that had been considered hard to reach and harder to help.

Matua Te Awhimate Tawhai led the programme at Te Hiringa Matua.  He told us “This is an opportunity to re-create society... Really the thing that excites me about Te Hiringa Matua, we’re dealing with the Tamariki and Mokopuna.  So we're making a future for them... so they don't have to put up with the stuff we've had to put up with.”  We lost Matua Te Awhimate to a stroke not long after our interview.  He was only 61.

Hauora Tairawhiti told us how difficult it’s going to be to come near finding anything like the leadership that Te Awhimate brought to Te Hiringa Matua. 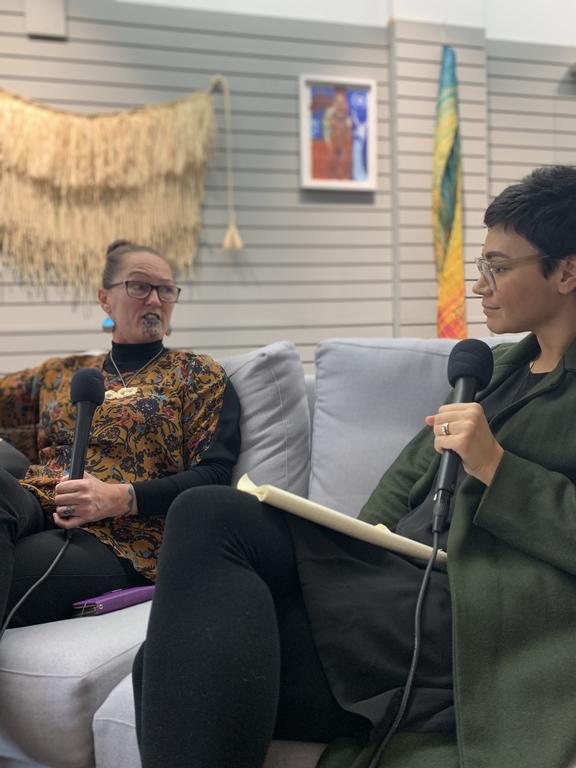 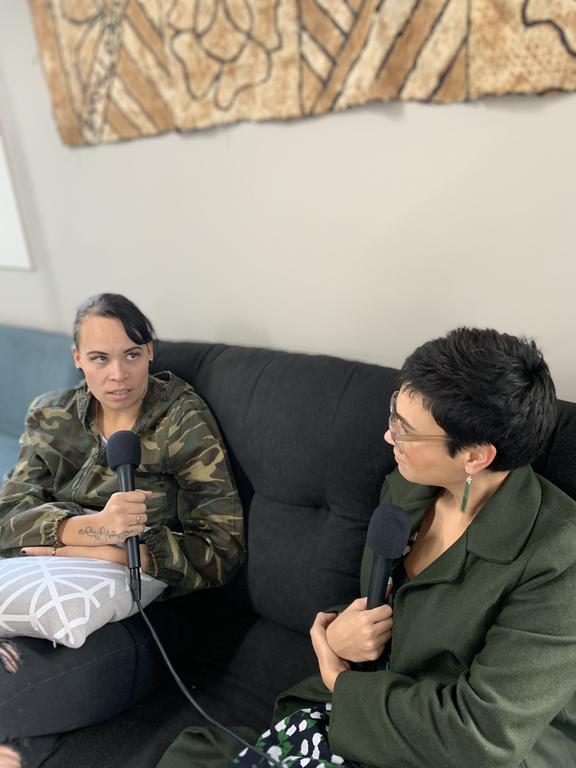 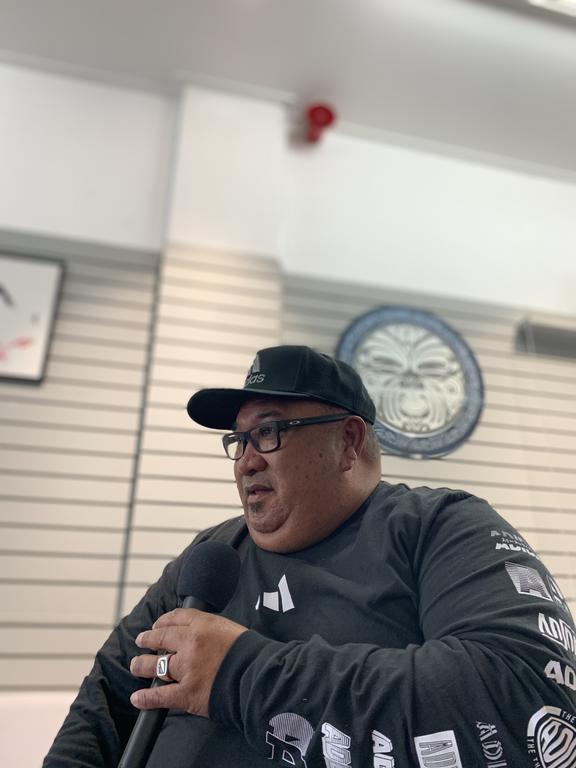 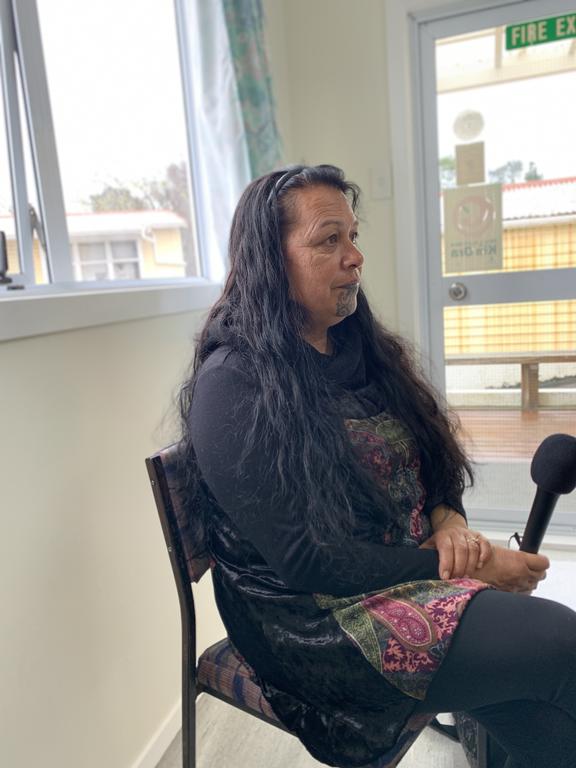 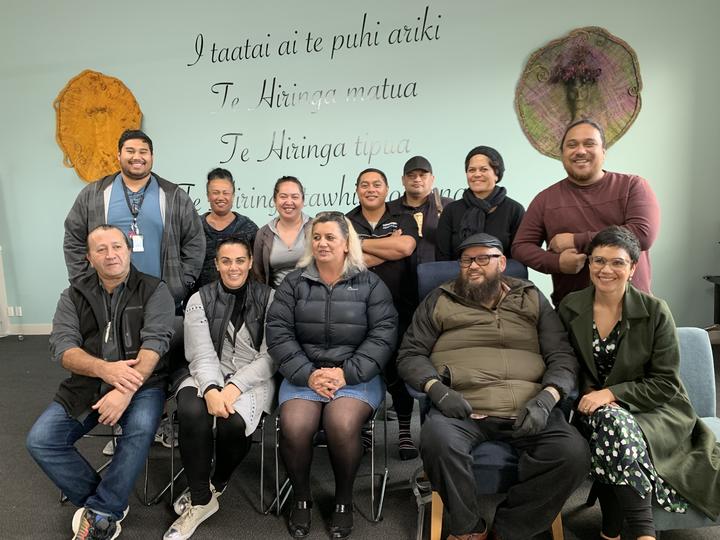