Episode 3: Southside - Getting Better - A Year in the Life of a Māori Medical Student

Dr Vaaiga Autagavaia is a Samoan doctor who grew up in Mangere East.  Here he explains how two Māori doctors drew him into a High School rugby programme at Sir Edmund Hillary Collegiate in Ōtara that now uses sport as an innovative way of learning, and outlines the next steps for the programme. 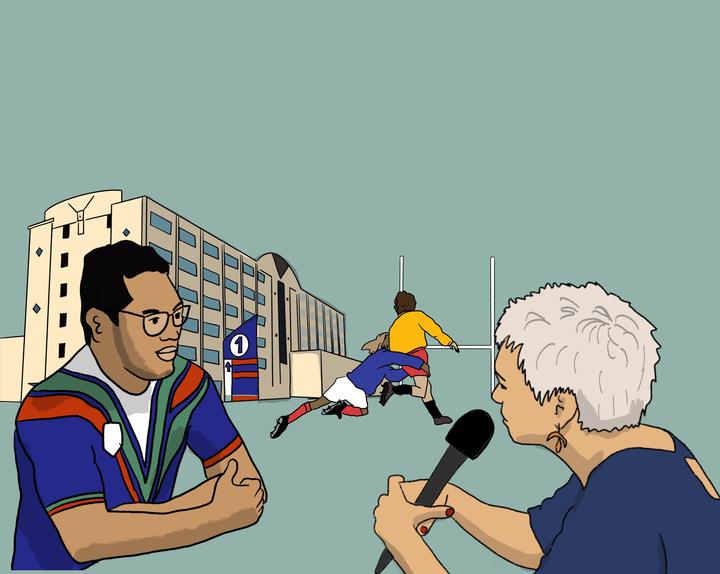 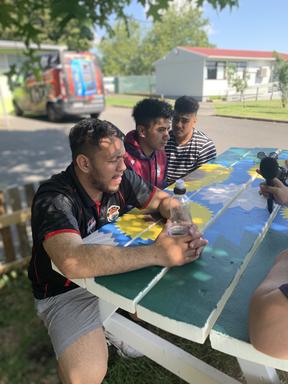 In the school of predominantly Māori and Pacific students they saw a bit of themselves when boys would often miss some (or all) of their classes but still turn up to training and that this motivation could be used as a strength that, with additional support could help them to fully realise their education potential.  From this was born the idea of a school Rugby League programme where sport is used as a context to engage students in their education.

Since then, I’ve joined them to coach, and work alongside the school to develop the idea. We’ve worked closely with Senior School Principal, Kiri Turketo (Ngāti Whatua,Ngāpuhi), and a passionate and enthusiastic group of senior staff led by Caragh Doherty (Physical Education and Health Head of Department) and Shauna Eldridge (Senior School Deputy Principal). 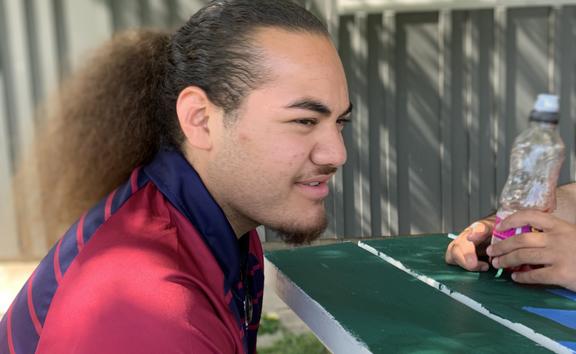 In Term One of this year the programme started as ‘Sport In Education’ (SIE) with its first Year 9 class that incorporates all sport, not just rugby league, and includes male and female students. The SIE program will progress to involve classes across each year group including delivering NCEA credits from Year 11 onwards.  The programme is taught across all subjects (Maths, English, Science, Social Studies, Physical Education/Health) incorporating active pedagogy, sport contextualised curriculum and pastoral support that uses students’ strengths as a starting point to motivate them to thrive in the classroom and on the sports field.

The ultimate and primary aim of the programme is that educational achievement for students will ensure greater success and wellbeing for their families and communities - if along the way they become international representatives in their sport, it is a sweet bonus. 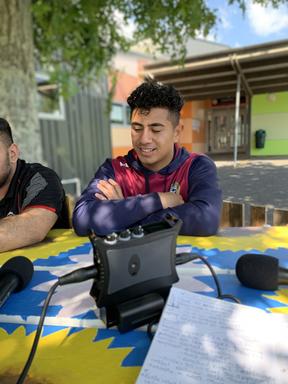 The programme also acknowledges that in the face of the many social, economic and health challenges within communities such as Ōtara there is an existing and prevailing resilience and tenacity that is inherent in its students and families, and this strength - as with sport as a classroom motivation - is to be recognised, fostered and grown in collaboration with the school and wider community.

Maunga Tonu Charitable Trust has been established with a committed and generous board of trustees to work alongside SEHC to continue to develop the programme and find financial and network support for the programmes success.  The programme adopts the SIE name and philosophy from a Sport NZ and Ministry Of Education collaboration that has seen schools throughout the country innovatively and successfully use sport within the classroom.  Tokoroa High School has been a great source of inspiration and support and an example of the success of SIE within a community that is similar to ours in Ōtara. 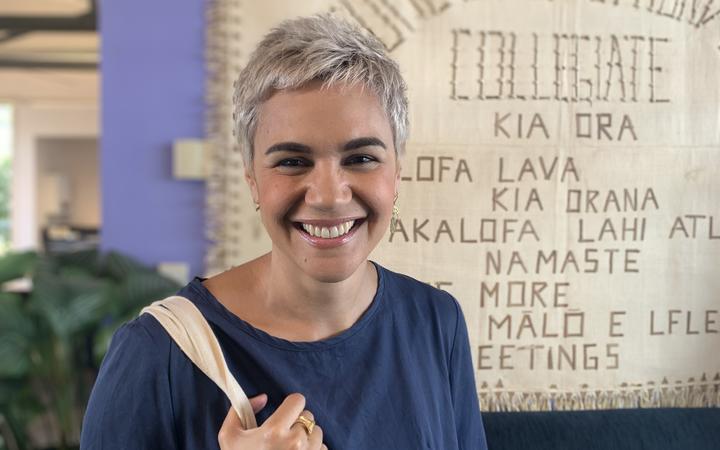 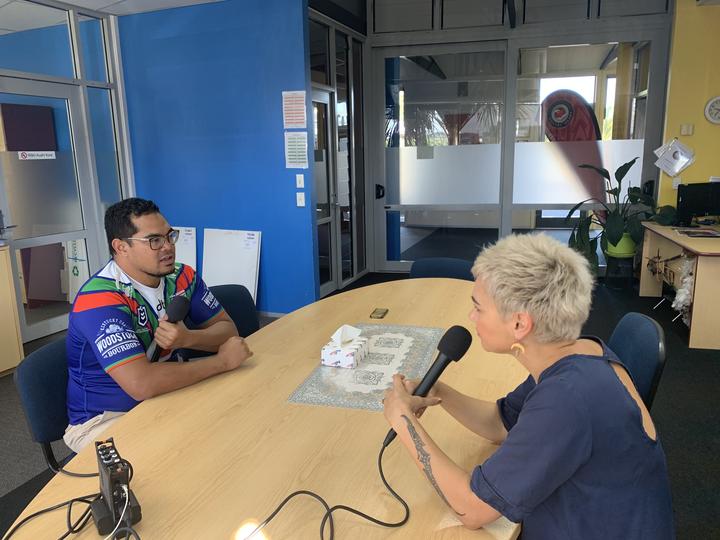