Episode 2: Tuparehuia - Getting Better - A Year in the Life of a Māori Medical Student

Emma went to Northland for her GP placement in order to work alongside Dr Kyle Eggleton.  He describes what’s involved in working as a doctor for a Māori health provider. 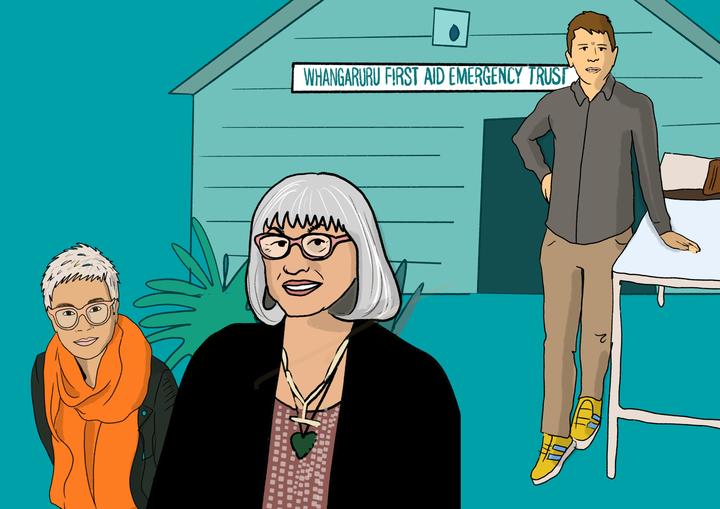 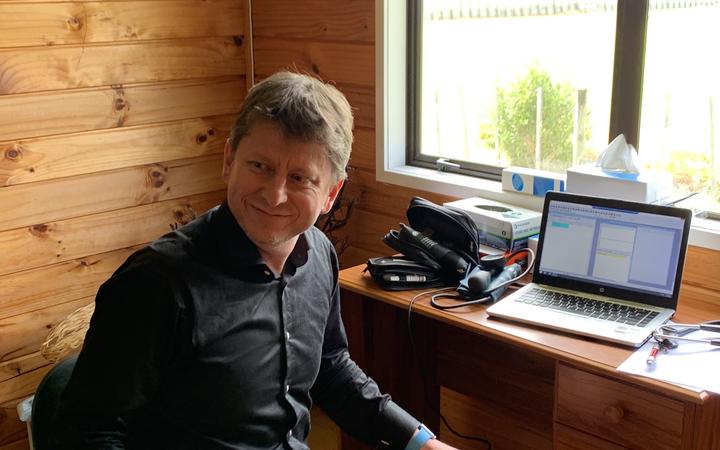 I am a general practitioner, but I am not a general practitioner, I am not allowed to be.  It is a bit confusing trying to explain this contradiction to patients.  I end up saying that the contract that I work under doesn't fund full general practice services.  Patients still don't understand this and when they are asked who their GP is, they say that it is me.  I don't argue with this pronouncement, but do feel that my profession is something else, something undefined in Pākehā words. 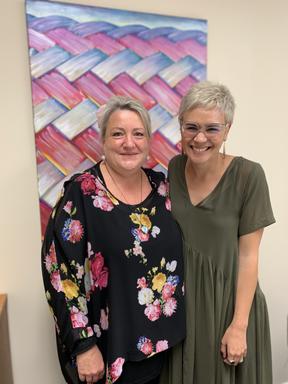 For a start I don't think that the work that I do is typical general practice work.  I don't have a single clinic, but work in a different place every day.  It might be a freezing room bolted to the outside of a community hall, or a rural first aid post where faded handwritten posters lists the telephone numbers of volunteers, or it could be in the back of a van where patients and I perform an elaborate dance negotiating the plinth and desk bolted to the floor.  Despite the diversity in location the clinics are bound together in the amazing beauty of their surroundings, the warmth and community spirit of the patients that attend them and the whakapapa links to Ngātiwai.

There are other things that make the work I do less typical of general practice.  My standard consultation is 20 minutes, a little longer than the 15 minutes I used to do when I worked in my own practice.  Partially the longer times reflect the need to unpack the complexities in a patient's life.  Psychological, social and economic issues are intertwined with the biological and  are often best dealt with a whānau ora approach and the expertise of other colleagues.  On other days I feel like I am an agnostic minister of religion as I tease out spiritual influences that cause a patient's mouth to quiver and their eyes to dull.  I often can't solve these problems, but asking and knowing sometimes helps a patient to find solutions themselves.  These intertwined aspects of a person is more than health, it relates to wellness. 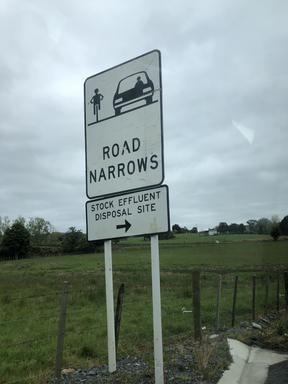 On the road to Tuparehuia Photo: Bird of Paradise Productions

My thinking around wellness has evolved over time.  I have seen many patients who, despite their advanced disease, would describe themselves as well.  I would have many elderly female clients who would greet me with a kiss when I saw them. "Kei te pēhea koe?" I would ask them.  "Kei te pai" they would answer with a smile as one hand cramped up with arthritis and the other hand clutched the sweaty palm of a mokopuna.  As long as their mokopuna were well then these women were as well.  They would often radiate a glow, like small effulgent stars.  I came to realise that the glow that a person carried was more likely to reflect how they were, both physically and emotionally, than the neon pulsation of an oximeter.  Once I described my epiphany to someone who was heavily involved with the health of her community.  She snorted when I started to expound on my conceptualisation of wellness and ora and popped the self satisfaction that was bubbling from me by saying, in not so many words, that for Māori ora is not individual wellness but is instead the wellness arising from collectivism. 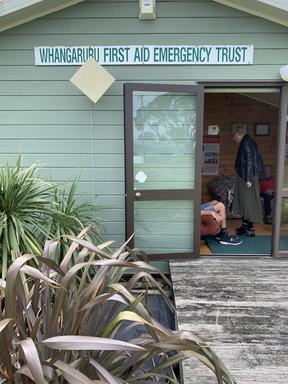 It is this latter aspect that further separates the mahi performed by Ki A Ora Ngātiwai, the Kaupapa Māori health provider that I work for, and general practice because it is the principle of collectivism and the values and tikanga of hapū linked to Ngātiwai that guide us.  While community governance and ownership are defining features of Ki A Ora Ngātiwai this does not translate into having control over the delivery of health care into the communities that Ki A Ora Ngātiwai services.  Like all Māori health providers the funding mechanisms, contract reporting requirements and measures of success are dictated by, and defined by, structures and systems that reflect a non-Māori world.  It is this environment that further distinguishes Māori health providers — the ongoing political struggle for self determination — and it is in this world that I work. 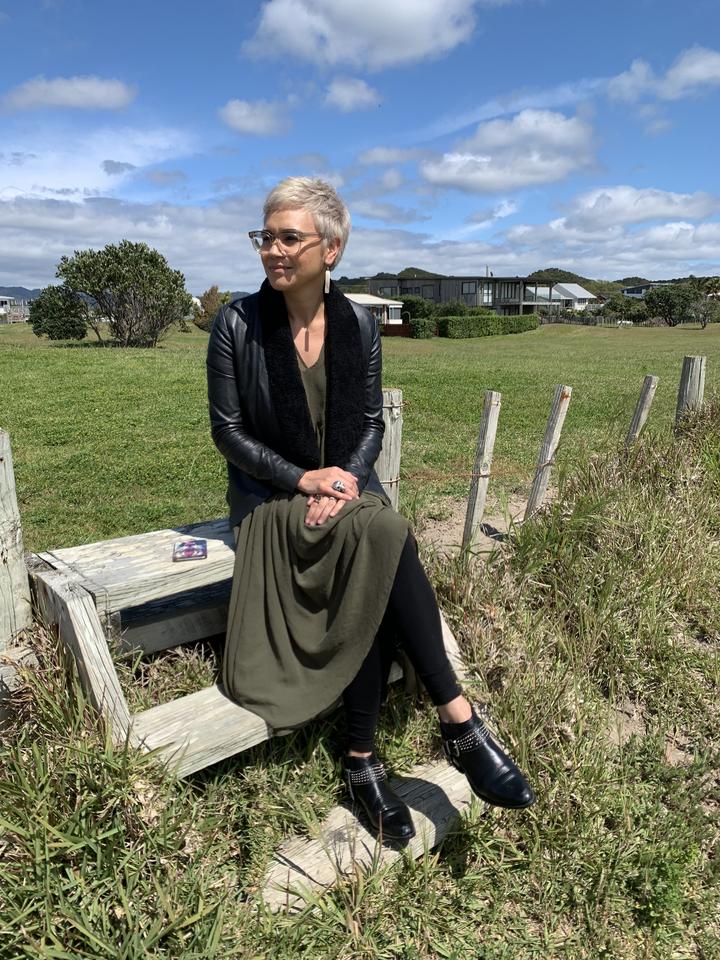