Episode 1: A Better Chance of Dying - Getting Better - A Year in the Life of a Māori Medical Student

Clarification: Kōkiri Marae is in Lower Hutt, not in Porirua as stated in the podcast

Trainee doctor and award-winning writer Emma Espiner (Ngāti Tukorehe, Ngāti Porou) introduces her new podcast and recalls the experience of being thrown in at the deep end while recording the very first interview. 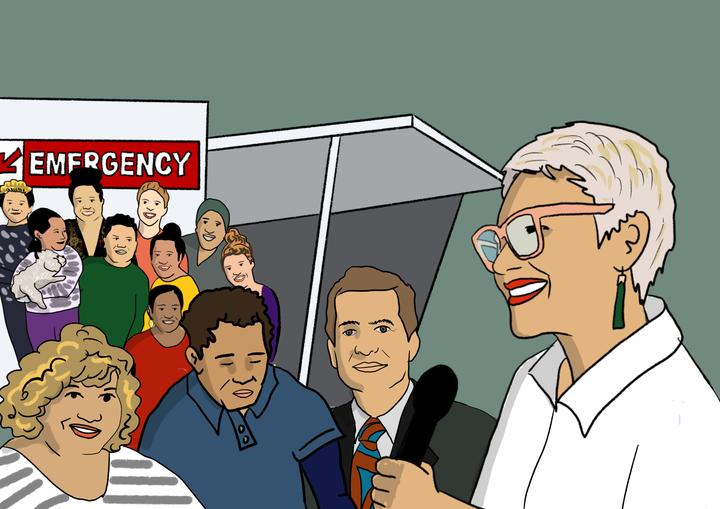 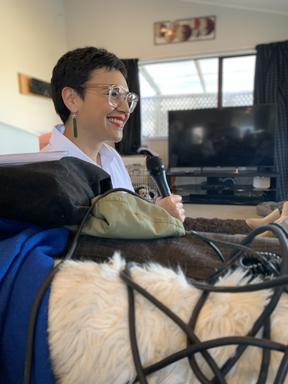 When you set out to do anything in Te Ao Māori you have to be prepared that it’ll turn into something else.  You are required to show up in an entirely different way, and to be open to challenging your views.  This is how it was for us with this podcast.  Our producer, seasoned broadcaster and podcast-maker Noelle McCarthy of Bird of Paradise Productions, sketched out themes for each episode right at the beginning of this journey.  There would be a global Indigenous health piece, something about colonisation, maybe an ep of ‘real life’ in the hospital with the bleeps and whirrs of medical equipment and a voiceover from a clinician teacher elucidating the finer points of clinical examinations to their students.

All of that went out the window on day one.  We met the Wallace whānau at their home in Porirua to talk about their experience of navigating the health system after Colin had a stroke while still in his fifties, six years ago.  Listening to their story, it was like the world stopped turning.  All the theoretical structure of our podcast conceived in our heads and drafted out on our laptops at Noelle’s dining table in Auckland drifted away as we walked through each step in the Wallace's long and lonely pathway back to the present day.  We saw every point at which our health system had let them down. 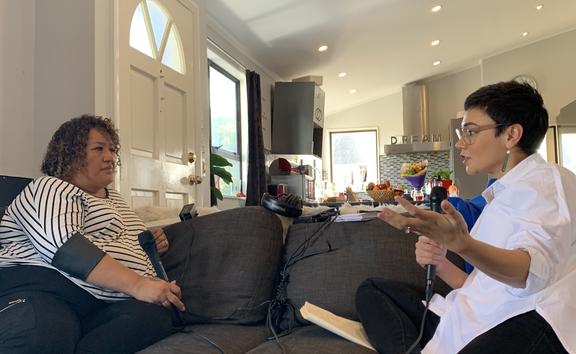 After that first morning, we stopped trying so hard to force the podcast into our structure.  We followed the stories and drew on our relationships with people working on the front lines of health equity, allowing us to mine ideas more deeply and reflect on people’s experiences in a more authentic way.  This approach took us all over Aotearoa and left me promising everyone that I’d come back one day, wanting to stay with everyone we met and join them in whatever it was that they were doing - the midwife at Te Puia Hospital, the psychiatrist in Gisborne, the surgeon in Northland, the GP in Levin, my own whānau at home in Kuku. 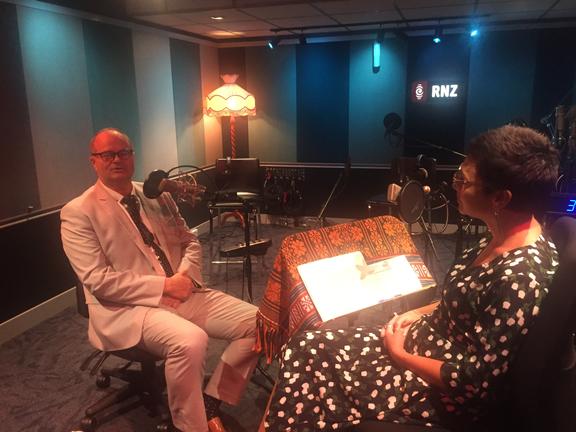 The driving question for me at the beginning of all this was “what does it mean to be a Māori doctor?” I wanted to know if you have to do it in one particular way, if there is a road map for how we achieve the aspirations we came into medicine with, without burning ourselves out in the process.  I wanted to understand what our whānau want from us as future doctors.  All of these questions are answered across the seven episodes of this podcast series, and many more were raised.  I hope they stimulate discussion because they have certainly given me a lot to think about as I near the end of my medical training.

I wanted so badly to avoid characterising the process of making this podcast as a ‘journey’ because it’s just so naff.  But undeniably - it was a journey.  Our hope is that it will mark a point in time before things get better; a beginning rather than the end point.  The title says it’s about me but it’s really not, that’s just the vehicle to bring you closer to the best and worst of our country and to challenge us all to make it better. 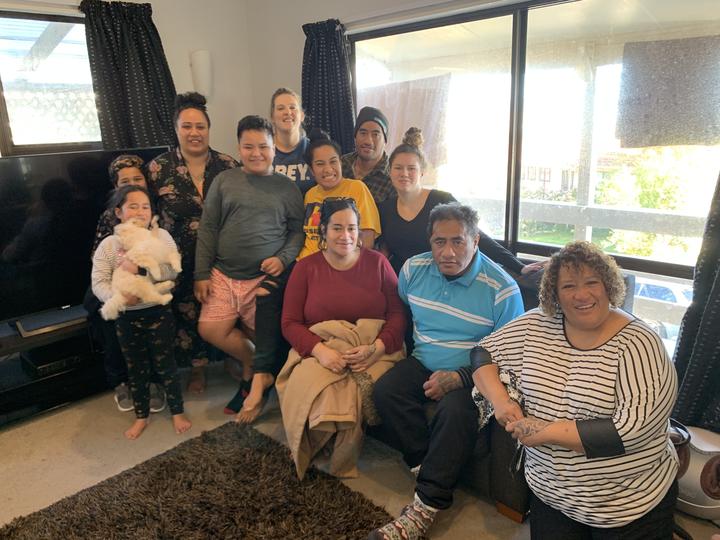 The Wallace Whānau, at home in Porirua Photo: Bird of Paradise Productions