Feminism - the Morning After

In this first of a series of three panel discussions about contemporary feminism, Eva Radich talks with four leading figures from the era of 1970s to today. 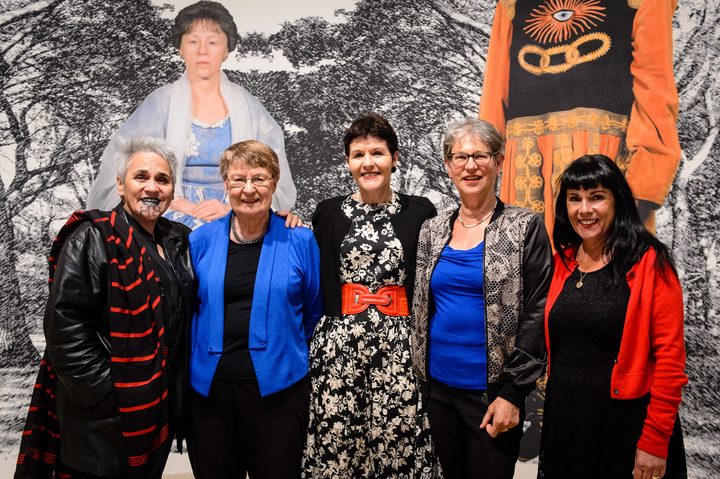 The session, entitled 'Feminism: The Morning After' brings together stand-up comedian Michèle A'Court; the co-founder of the feminist magazine Anne Else; Dr Jackie Blue, the Equal Employment Opportunities Commissioner; and the veteran cultural activist Professor Ngahuia Te Awekotuku to consider what has been won, but also what battles from the past women are still fighting today. The series was recorded at City Gallery Wellington in association with the major retrospective exhibition of works by the USA artist Cindy Sherman.

What does feminism mean today in Aotearoa?

“The notion that the 'movement' revolutionised the lives of Western women, women like us, actually makes me wonder,” says Ngāhuia Te Awekōtuku.

“Because I am not like you. Part, I believe, of that original sisterhood…and it was a really exciting, exhilarating time…the sisterhood often lost sight of that detail.”

“And in losing sight of that detail, fifty years later, we’ve almost lost sight of the actual revolution.”

“It’s really important for people to know their history,” says Dr Anne Else. “It just disappears. There are people out there who have never heard of Kate Sheppard. We have to keep doing it again and again and again.”

We said in the eighties girls can do anything, and now we’re doing bloody everything. We’re a bit tired   Michèle A'Court

“I constantly have moments where I go ‘we did a memo about this in 1979. Why are we re-discussing this,’” says Michèle A'Court.“I think it’s really useful to remember that feminism comes in waves,” she says. “The first wave was the suffragettes and suffragists, and then the second wave of the ‘women’s libbers,’ and then a small wave in the nineties which was all about Girl Power.”

“If you’re a surfer, you know that waves come in sets of three, but if there is a fourth wave in the set, that is the really powerful one, and I think that’s what we’re living in now.”

“We’ve talked about women, and we’ve talked about men,” says Ngāhuia Te Awekōtuku. “But one of the great evolutions, and I think really magical manifestations of the millennial period, is that we are getting people who are neither male nor female.”

“That population is increasing. The time of the sixties and seventies opened up the door for them, and our responsibility is to never let those doors close.”

“It’s not so much that we went forward and now we’re going backward,” says Dr Anne Else. “It’s always been in flux.”

“And the resistance to feminism has always found new ways to come out. The resistance is a measure of the threat that we are.” 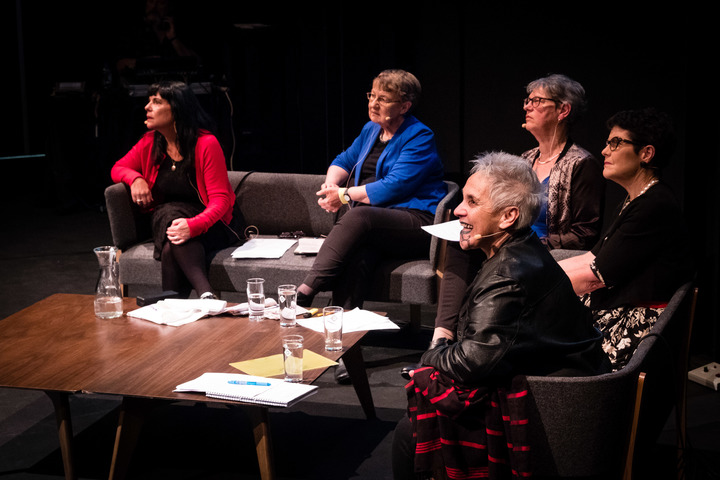