What feminism means for women from diverse ethnic, cultural and religious backgrounds 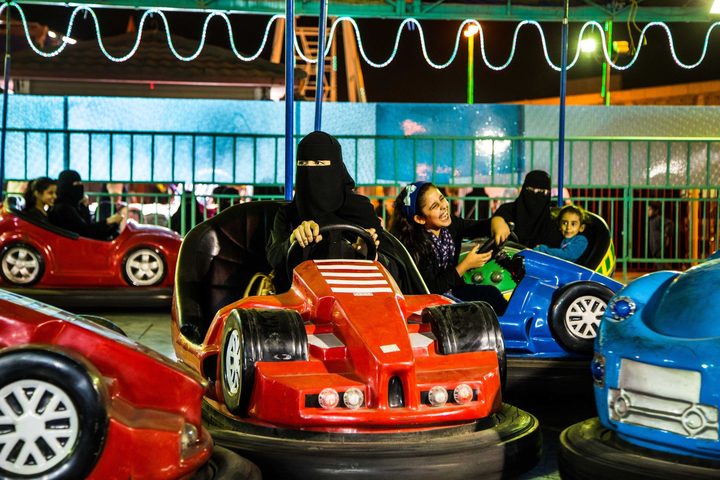 To mark the 125th anniversary of women's suffrage in New Zealand, the City Gallery presented the work of a woman artist from the last country to give women the vote, Saudi Arabia. Arwa Alneami’s images are of Saudi women at an amusement park. Photo: Arwa Alneami

The idea of feminism is embraced by Farida Sultana.

This Muslim founder of the New Zealand and Australian branches of Shakti, (which provides a specialist support service for Asian, Middle Eastern, and African women at risk), thinks the principles of equality which feminism espouses have a very specific value for the women she deals with.

If feminism is to help change traditional perceptions among the men of these communities about what is acceptable behaviour towards women, it will be because of the influence of the powerful women in those communities who are in a position to exert influence, to speak up, and identify abuse publicly.

Why it’s so important that such women do not remain silent is that the conventional responses to criticism – that the speaker is an outsider, with no knowledge or appreciation of the social or religious conventions of the community – cannot be levelled at those who speak up from the inside.

"If I'm a Muslim, and I'm talking about forced marriage, they can't turn around and call me racist. We are not Western women, we don’t have Western values. And that’s the key of it. We need to take ownership of the issues that oppressed our women, and we need to learn to stand up and talk.

However, that doesn’t absolve those in the mainstream culture from not acting when they see abuse, bad treatment, or evidence of women being forced into marriage.

She recalls when Shakti representatives went to a Tauranga police station, having heard about a young Punjabi girl who had gone there to report being forced into marriage. By the time they arrived, the girl had gone.

The police explanation was that her father had come and taken her back. 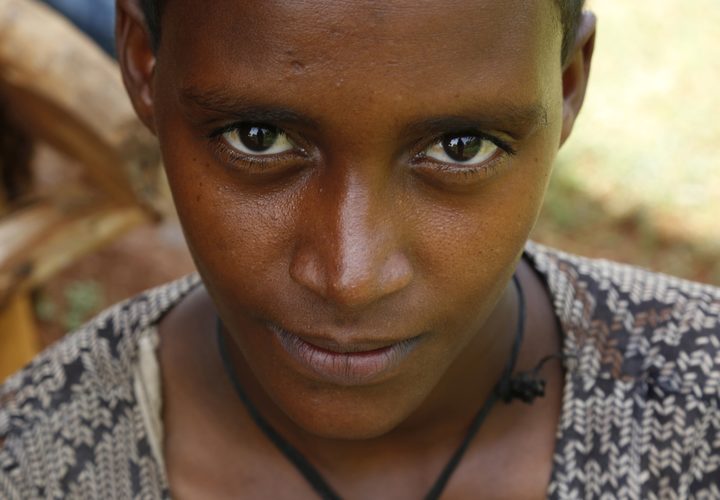 "I was 14 when I got married. I didn’t know the person I was going to marry until the day of the wedding. I saw him all dressed up and thought: 'I guess that’s the groom.'" Photo: Wikimedia Commons / UK Department for International Development

The Shakti coordinator got really mad, asking “How can you let her go?,” to be told “They had some family problems. You know their culture and all of that.”

Farid could not accept this response, asking what the police action would be if it were a pakeha girl running to the police station for protection. “Just make me understand," she said. “How is that going to be different?”

It seems to her that the police attitude was that forced marriage of a fourteen-year old is ok when she’s from Africa because in her culture, in Africa, it’s deemed to be acceptable.

But she has no sympathy with that argument, declaring that if we all respect human rights, then we all have a responsibility to act in defence of those whose rights are being trampled on.

To do this is also easier in New Zealand than in many places in the world. Certainly easier than in her birthplace of Bangladesh. There, a family tragedy brought the reality of abuse close to home.

“My mum’s older sister was killed by her husband,” she says. “Nine months pregnant, she delivered the baby and died. It’s very hard for me to talk about it.” Because both families involved are from the social elite, the shame they felt and the stigma they feared ensured the silence of everyone. 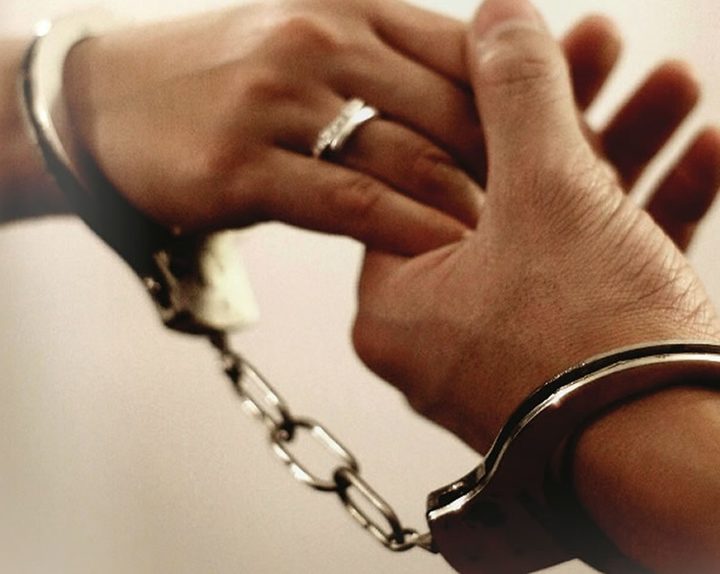 Then living away from Bangladesh, she returned with the aim of setting up a local branch of Shakti in the country, as she had experienced its support in the UK, where it helped her get out of a relationship she was unhappy with.

When marriage is slavery

Saving the lives of women at risk

Creating a refuge from violence

Māni Dunlop is studying for her Master's degree on mana wāhine. She has worked as a journalist, and is the leader of a mentor programme for Māori students at Unitech.

Donna Miles-Mojab is a British-born, Iranian-bred New Zealander interested in justice and human rights issues. She works as a freelance journalist and gallery guide.

Tuiloma Lina‑Jodi Samu is the Pasifika advisor at the Human Rights Commission. 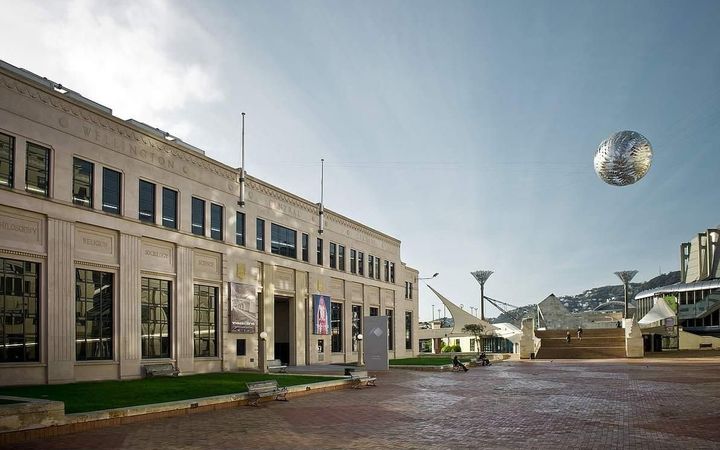