We have a tendency to view great moments in history through a lens of great people and their extraordinary skill and will. We look back and see social upheaval – such as New Zealand becoming the first country where women could vote – as almost inevitable. But nothing happens in isolation; we’re not celebrating 125 years of women’s suffrage this year simply because Kate Sheppard was a great organiser or because Prime Minister Richard Seddon mishandled the politics. 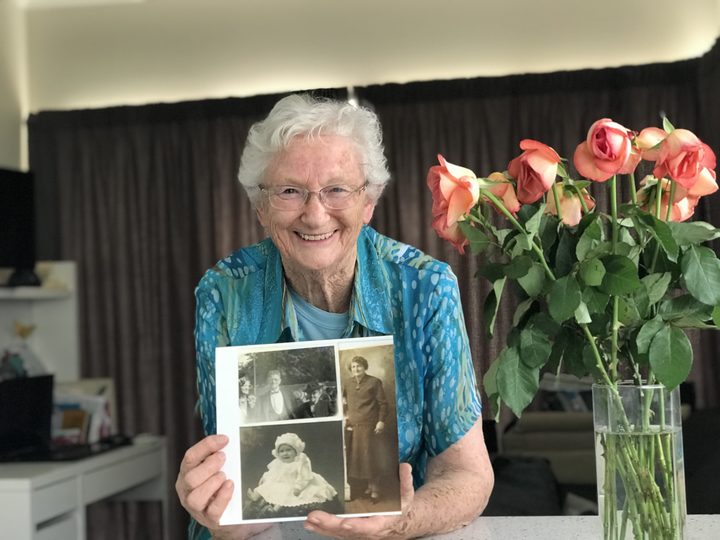 No, a number of trends, events and individual actions played a hand in winning women the vote, including advances in technology and fashion. Because the story of women’s power in this country is also the story of pedal power. And of fashion choices. And even of a wife willing to take her husband to court. The “quiet heroines” at the heart of these lesser known moment in history are key to the social reform that came with women’s suffrage and are the focus of this week’s episode.

In the 1880s, the "safety bicycle" started to spread through the country and for women who could afford them, it was a liberation. It gave women, so often confined to the home and its endless household duties, access to public life. They could travel under their own steam; to meet and organise, to rally, and to collect petition signatures.

When women came together to ride, it was also a chance to talk about the change they wanted to see. Kate Sheppard, for example, belonged to the Atalanta Ladies' Cycling Club in Christchurch; the first all women cycling club in Australasia. They organised picnic and day trips and, before long, petitions.

Te Papa’s senior curator in New Zealand History and Culture Claire Regnault said Sheppard was a founding member and that with the cycling craze came other social reform.

“Women are moving into a public sphere and are beginning to adapt to more male clothing,” Regnault said.

They moved away from impractical silk and corsets to more hardy tweed. That meant more freedom.

Yet changing your clothes did not come easy. In 1892, the Atalanta bikers wore knickerbockers on one ride and found abuse and even stones being hurled at them. 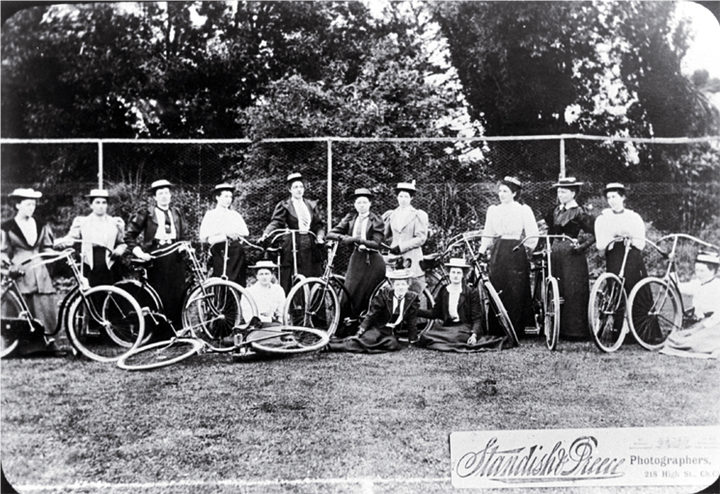 This was a time when women were subservient to men not just according to tradition, but under the law. For example when a women married, her property became her husband’s property. Until 1880 at least, when the Women’s Property Protection Act gave married women the right to keep her own money and possessions from her husband and his creditors. One of the first women to claim that right was Phillippa Terrill, a Cornwall-born migrant who had come to New Zealand with her husband John, a talented musician.

At first he worked as a farm labourer, but after two years the couple headed to the goldfields of Australia to seek their fortune. They returned to New Zealand with a growing family, but the lure of gold proved too strong for John and he abandoned his wife and children to return to Australia.

In 1884, Phillippa moved to Napier, owning and running a boarding house with her daughter Elizabeth. Both women signed the 1892 suffrage petition, but Phillippa’s more memorable and radical act was her decision to take her husband to court in 1890.

As a woman of means, she was not going to have him or his creditors turning up and taking what she had worked so hard to earn.

The court ruling backed her, saying “the earnings and property acquired by the said Phillippa Terrill…shall be protected”. These sorts of new precedents give an idea of the wider social change going on, while the suffrage movement was coming into its own. Nothing happens in isolation.

Nor does massive social change happen in a single moment. The seeds of the suffrage cause in New Zealand go back to the 1860s and, in particular, a Nelson writer called Mary Anne Muller, arguably New Zealand’s first suffragist. 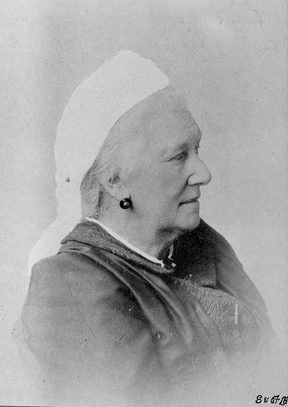 Mary Ann Muller, a Nelson woman who wrote articles for Nelson's influential Examiner Newspaper under a pseudonym because her husband did not approve Photo: Alexander Turnbull Library / Reference: 1/2-021456

Muller’s great-great-great grand-daughter, Nelson City Councillor, Kate Fulton, said the family had a letter telling of how she and her mother had lost their rights to property back to England, and in her new country she wanted women to have more financial security.

Muller started lobbying government for property rights in the 1850s and wrote articles advocating feminist principles under the pen-name Femmina, not wanting to embarrass her husband, who was a prominent judge. That led, in 1869, to An appeal to the men of New Zealand, believed to be the first pamphlet arguing for a woman’s right to vote.

“Because she was well-educated and she had come from a family where there was money and she had lost all those rights to money, her plea to men about giving women the vote was on the grounds that all men got the vote," said Ms Fulton.

"It didn’t matter what their status or education was, because they had the same brain capacity,”

Muller’s identity was revealed before she died and she was celebrated by the next generation of suffragists, such as Sheppard. But it was the often little known acts of pioneers such as Muller, Terrill and the Atalanta Ladies' Cycling Club that tilled the soil from which Sheppard and her colleagues were able to bear such fruit.