A four-year-old girl twirls around at home in front of the TV. She’s wearing a pink and purple fairy costume, a glittery pink headband and a pair of pink plastic Mary Jane jelly sandals with purple glitter hearts on the top of them. 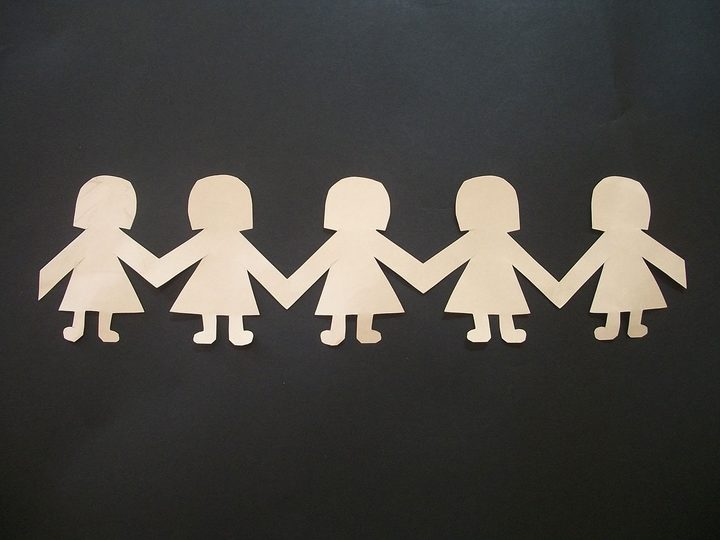 She’s a girly-girl who refuses to wear the colour blue. She likes horses and owns half a dozen My Little Pony figurines. And when she grows up she wants to be…a princess, of course.

But where do children learn to differentiate their identity as male or female, and how has education contributed to the lives of girls - shaping their roles and careers into adulthood?

In the late 19th and early 20th century, both girls and boys had access to education. Missionaries were heavily involved in setting up schools in New Zealand and for many new young settlers, educating their children was a priority, according to Dr Charlotte McDonald, Professor in History, Political Science and International Relations at Victoria University.

“One of the features of New Zealand in the 19th Century was that schools were important and all over the place,” says McDonald.

New Zealand had an egalitarian approach to schooling right from the outset. Settlers had come from all over Europe, and in many instances, had limited access to education back home. 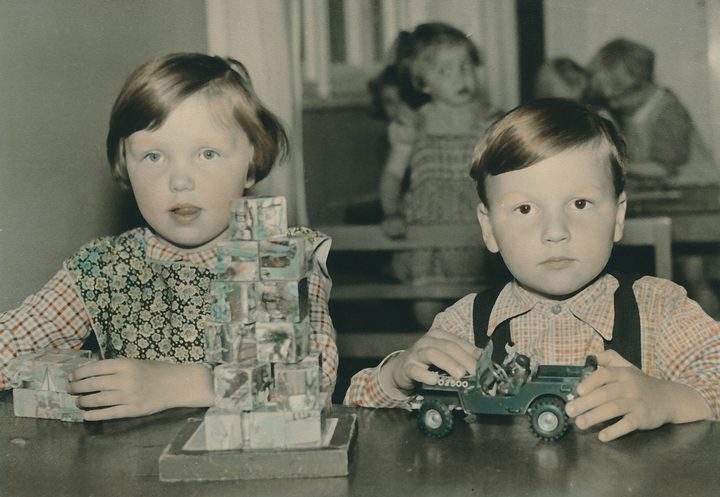 How has education shaped roles for women. Photo: Creative Commons

Making a new life in New Zealand, meant being able to take a progressive approach to setting up schools and universities.

The first university was founded in Otago, twenty years before women gained the right to vote in New Zealand.

“The University of Otago was set up with the possibility of young men and young women attending,” says McDonald.

Otago also granted opportunities for young women to not only attend the university, but also gain a degree, which was not the case in England during the same period.

But although education was accessible and the prospect of gaining higher qualifications looked good on paper, the reality played out quite differently.

McDonald says many people questioned the need to educate children beyond the age of twelve.

“Surely you knew enough by the age of twelve to go off and do things,” she says.

Sending children to school was expensive, and beyond primary school it was more economical to keep them at home to help with chores, or even send them out to work. 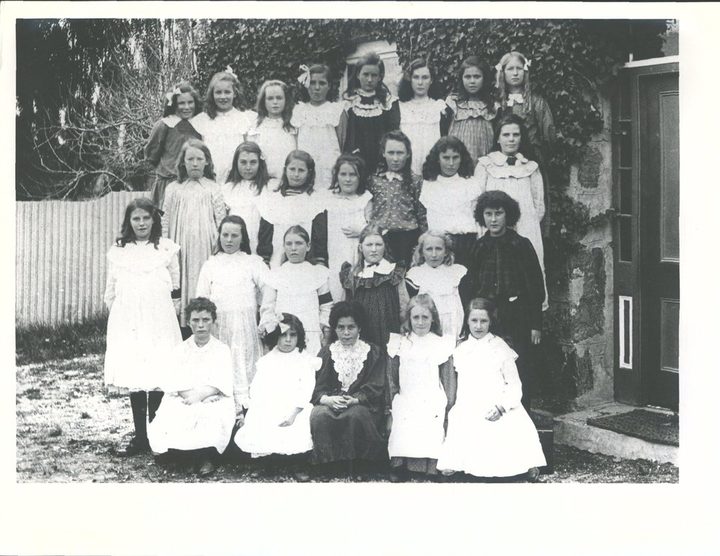 Education then and now is about preparing children for the future. And during the 19th and 20th century, much of that life for women centred around the home.

There had been a direct shift away from the tradition of reading, writing and arithmetic, with a focus towards practical skills such as cooking and sewing for girls, and woodwork and metalwork for boys.

“Even at secondary school there was a real emphasis on home science and that took priority over other forms of science” says Cooper.

Physics and chemistry were thought to be too taxing for female students. So girls were taught lessons in the importance of cooking food, and learning recipes for baking scones, cakes and bread - the skills they would need to equip them for life.

This attitude has had a long legacy. Roles for girls and women have been highly constructed and defined by not only societal attitudes, but also education. 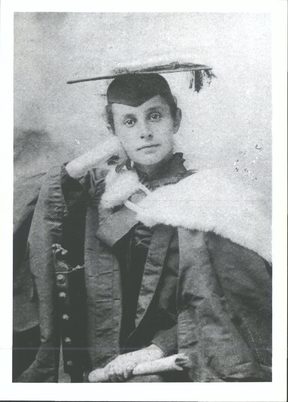 And even for those women who attended university, getting through the system was incredibly difficult.

Ethel Benjamin - the first woman to be admitted to law school, encountered a great deal of discrimination. Her access to textbooks at the university library were restricted and she was excluded from annual social events held by the law faculty.

While she managed to graduate and set up a successful practice, many decades on, women entering the profession still face barriers. The Russell McVeagh investigation over inappropriate sexual conduct highlights the pervasive and underlying sexist behaviour within the profession.

Auckland councillor, writer and feminist, Sandra Coney was declined an application to attend law school in the mid-sixties, due solely to the fact she was a parent.

“It quickly became apparent that my enquiries were not welcomed,” she says.

“A lot of it was as simple as patch protection.”

Coney says excuses were being used to keep women out of the profession, one with a strong  male dominated culture that has long been ingrained in the system.

“It gets dressed around some rhetoric around your obligations as a mother. Or that women are too emotional. But underneath it, keeping women out enables men to get on more easily,” she says.

Fast forward to today, and as you head down any aisle of a toy store and it’s quickly revealed that a very established gender divide separates the sexes from an early age. And children ultimately conform to the norms set out for them.

But do girls have an equal footing today when it comes to education? 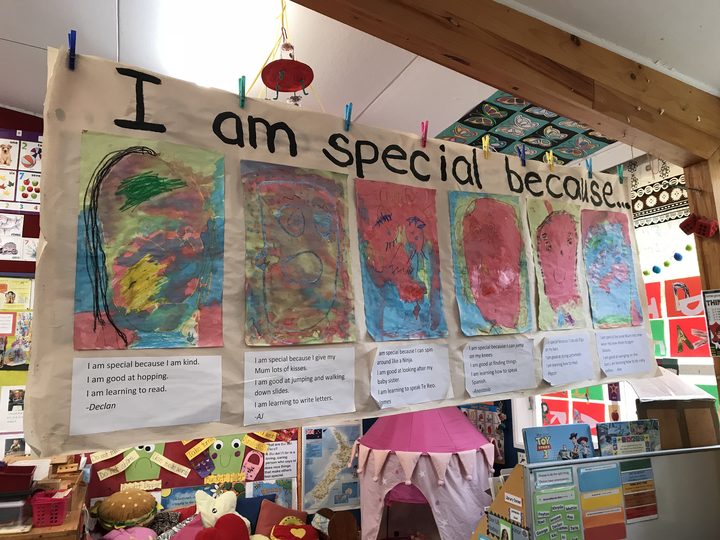 “A lot has changed since I started teaching,” says Jane Bell, a primary school teacher at Miramar North School.

“The core value of all children getting great education and being treated equally hasn’t changed, but how we do it has probably changed,” she says.

The emphasis today is on being inclusive and the resource material has changed to adapt to the evolving cultural makeup in New Zealand.

"Now, if I was five years old going on this modern learning journey I could be doing anything. There’s much more self-belief, particularly with girls,” says Bell.

Listen to the podcast to find out how education in the past has shaped roles for girls and women, and the ways that gendered toys create a gender divide.