Qantas is preparing for a nationwide restart from 21 December, with all its crews to be back to work before Christmas. 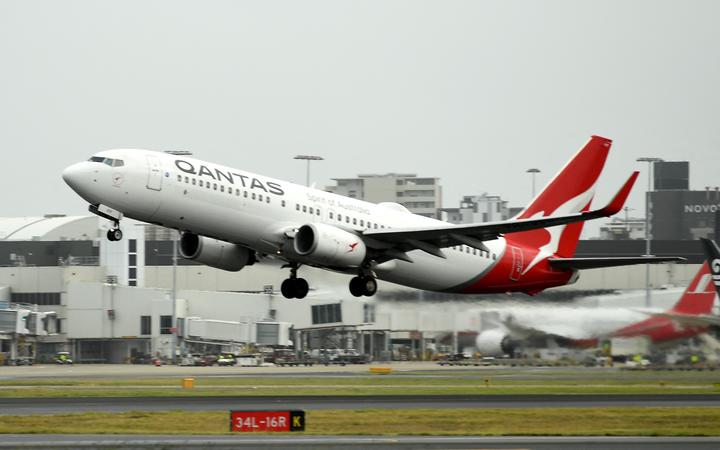 New South Wales opens its borders to the world from 1 November, and the carrier has announced several international routes will restart sooner than expected, with Delhi, Singapore, Fiji, Johannesburg, Bangkok and Phuket among the earliest to open up.

Qantas chief executive Alan Joyce said a Qantas Dreamliner would depart from Sydney to Darwin on its way to London on 1 November, the airline's first regular long-haul flight since March last year.

"[It is] probably the biggest and the best news we've had for two years," Joyce said.

"This 20 months is probably the darkest period in Qantas's 100-year history."

"The national plan was all about opening up Australia safely so we can remain safely open, and that is what we are seeing here today," Morrison said.

Six thousand Qantas staff in jobs linked to international flights were stood down during the pandemic, along with 5000 domestic flight workers.

Joyce said those domestic crews would also soon be back to work as interstate travel resumed.