Global music listening has increased to about 18.4 hours a week on average during the Covid-19 pandemic, with listeners tuning into their favourites for comfort, a survey published on Thursday has found. 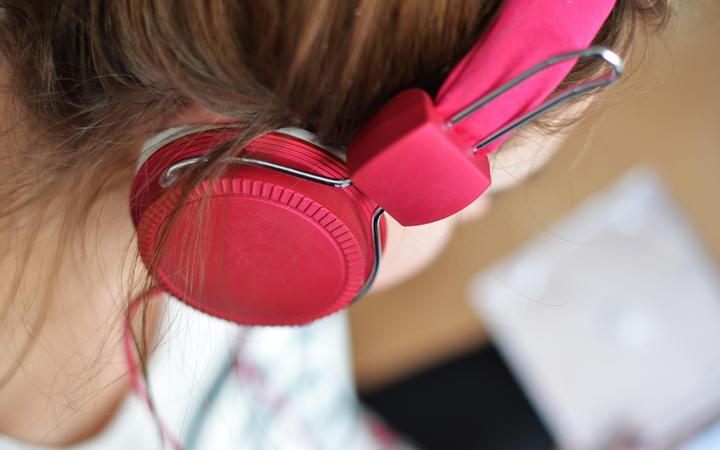 IFPI, the recorded music industry's representative body, said the figure, which equates to listening to 368 three-minute songs, is up from 18 hours in 2019, with listeners mostly turning to subscription audio streaming, video streaming, radio and short form video apps like TikTok.

"The research finds that not only are fans listening to more music, but that they are also seizing opportunities to engage with new, dynamic, and immersive music experiences," IFPI chief executive Frances Moore said in the report.

"Fuelled by record labels' investment, the incredible abundance and growth of music licensed to streaming services is driving this engagement ... in addition, music has provided fans with comfort and healing through these challenging times."

Fans have resorted to streaming for the autonomy and choice, with music listening time through subscription audio streaming rising 51 percent, the study found, while 68 percent of those surveyed said they searched for specific songs more than once a week.

Short-form videos, livestreaming and in-game experiences were also popular: the study found one in three people saying they had watched a music livestream in the last year.

When it came to genres, more than 300 different kinds of music were named as music people listened to, with examples including electronic dance gqom, from South Africa, and ax+, which originated in Brazil in the 1980s.

Highlighting the problem of unlicensed music, 29 percent said they had used illegal or unlicensed methods to listen to or download tunes.