Australian diplomats have used a regular international review of China's trade policies to blast Beijing's campaign of economic punishment against Australia, warning its behaviour could drive away trading partners and undermine international confidence in China. 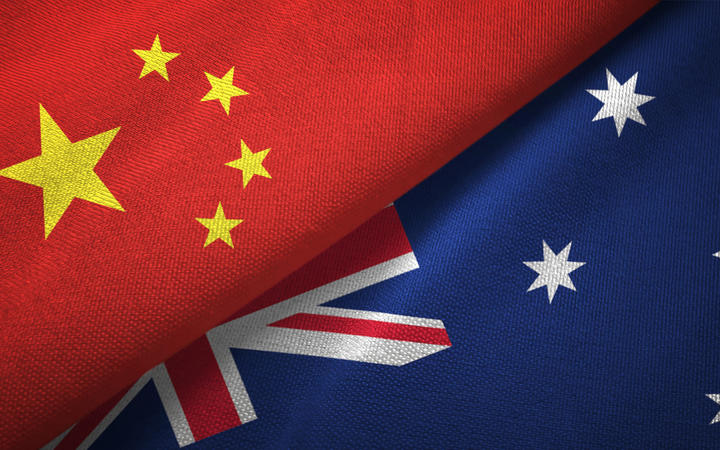 China is being accused of imposing restrictions on Australian goods in retaliation for political disputes. Photo: 123rf

China's government has hit a range of Australian goods - including barley, wine, timber, lobsters, cotton and coal - with both formal and informal sanctions, including crippling tariffs, import suspensions and long delays at customs.

In an unusually forceful statement, Australia's representative to the World Trade Organisation, George Mina, said China had "increasingly tested global trade rules" with its behaviour and that Australia was one of "numerous WTO members" who had faced disruptive measures from the Chinese government.

Mina said that China's tactics included "arbitrary border inspections", "unwarranted delays" on import licences and "the imposition of anti-dumping and countervailing duties" which had "severely limited or ended" trade across more than a dozen Australian commodities.

The @WTO Trade Policy Review process is an important way of shedding light on Members’ policies and practices.

"The implications of China's actions go beyond their impact on Australian exporters - they raise the risk and uncertainty of the China market for the global business community," his statement reads.

"China has assured members of its commitment to the rules based order; but from our viewpoint there is a growing gap between China's rhetoric and its actions," it says.

Mina also explicitly accused China of imposing the restrictions on Australian goods in retaliation for political disputes, saying there was a "growing body of evidence" that its actions were "motivated by political considerations".

He quoted Chinese Foreign Ministry spokesman Zhao Lijian, who earlier this year said that Australia would not be able to "reap benefits" from doing business with China while "groundlessly accusing and smearing China". 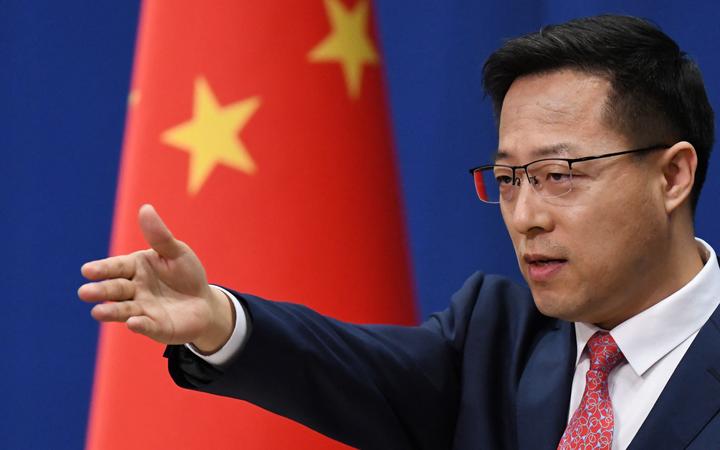 Mina also said there were "credible reports" that Chinese authorities had instructed importers not to purchase certain products, which was "contrary to WTO rules".

A 'name and shame campaign'

Jeffrey Wilson from the Perth USAsia Centre said Australian officials were using the WTO Trade Policy Review to target China's grey-zone trade punishments by "calling a spade a spade" in a "classic name and shame campaign".

"By so forcefully making this statement in Geneva, Australia is saying this is no longer a bilateral issue. Rather, it cuts to whether China is a compliant member of the WTO, and the negative impacts this has on the integrity of a rules-based global trade system," Wilson said.

"By re-framing this as being about China's behaviour as a rule-abiding member of the global economy, it allows Australia to marshal an international coalition against its coercive trade practices."

Australian Ministers are still being denied access to their Chinese counterparts, and Beijing recently stoked fresh suspicion in Canberra by suspending trade with a ninth Australian abattoir, citing chemical contamination.

Earlier this month, former prime minister Tony Abbott also drew a furious response from the mainland when he gave a speech in Taiwan accusing Chinese authorities of bullying and intimidating the self-ruled island.

The Chinese Embassy called Abbott a "failed and pitiful" figure, while Chinese state media warned that "the worst is probably yet to come" in the Australia-China relationship because politicians in Canberra were "increasingly hostile" towards Beijing.

However, power shortages seem to have forced Chinese authorities to relax their informal ban on Australian coal imports.

Mina's comments may also signal that Australia is willing to use its position as a signatory of the Comprehensive and Progressive Agreement for Trans-Pacific Partnership (CPTPP) to press Beijing to cease its campaign of economic coercion.

China's government has declared it wants to join the CPTPP - a free trade agreement which encompasses Australia and several other Pacific rim nations.

But Australia, along with the other 10 countries which have signed the pact, would have to agree to kickstart negotiations before Beijing could join.

The government has not ruled out backing China's bid, but Trade Minister Dan Tehan has made it clear that Australia would only enter discussions on the subject at a ministerial level, which would force Beijing to drop its undeclared ban on top-level meetings between the two countries.

Tehan also said that CPTPP members would have to be confident that countries wanting to join would "implement and adhere to the high standards of the agreement" as well as demonstrating "a track record of compliance with its commitments in the WTO and existing trade agreements".