A spacecraft has launched from Cape Canaveral on a mission to uncover "the fossils" of the Solar System. 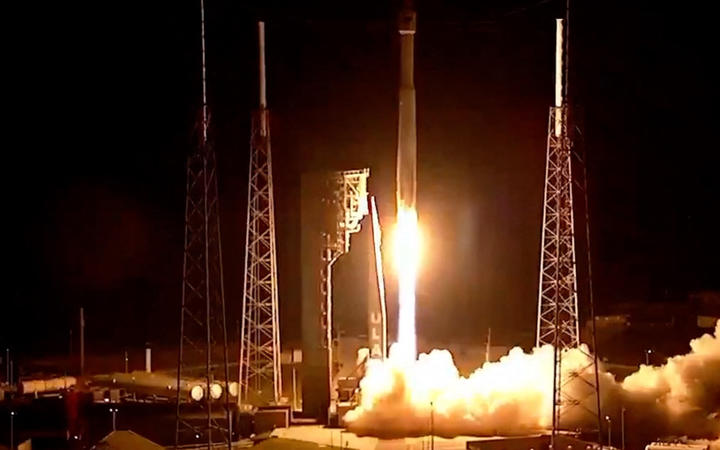 Nasa's Lucy probe will head out to the orbit of Jupiter to study two groups of asteroids that run in swarms ahead of, and behind, the gas giant. Photo: AFP

The Lucy probe will head out to the orbit of Jupiter to study two groups of asteroids that run in swarms ahead of, and behind, the gas giant.

US space agency (Nasa) scientists say the objects are leftovers from the formation of the planets.

As such, these trojans, as they're known, hold important clues about the early evolution of the Solar System.

Lift-off, aboard an Atlas-V rocket from Cape Canaveral Space Force Station in Florida, went ahead on schedule at 5.34am EDT (10.34pm NZT).

Nasa has initially committed $US981 million (NZ$1.4 billion), over 12 years, for the mission. In this time, the Lucy probe will visit seven trojans.

There is a famous human fossil from Africa that was nicknamed Lucy, which taught us much about where our species came from. And this new Nasa mission takes direct inspiration - and the name - from that origins story, except the fossils this spacecraft seeks are hundreds of millions of kilometres from Earth, circling the Sun in formation with Jupiter.

"The trojan asteroids lead or follow Jupiter in its orbit by about 60 degrees," explained Hal Levison, Lucy's principal investigator from the Southwest Research Institute (SwRI) in Boulder, Colorado.

"They're held there by the gravitational effect of Jupiter and the Sun. And if you put an object there early in the Solar System's history, it's been stable forever. So, these things really are the fossils of what planets formed from," he told reporters.

Lucy will use its instrumentation to study the city-sized (and bigger) objects, detailing their shape, structure, surface features, composition and temperature. 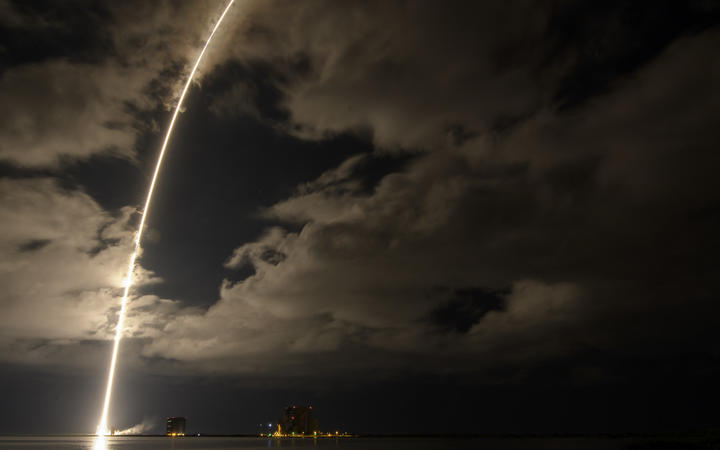 If the trojans are made from the same sorts of materials as Jupiter's moons, it would suggest they formed at the same distance from the Sun as the gas giant. But this isn't the expectation.

"If, for example, they're made of the sorts of things we see much further out in what we call the the Kuiper Belt, then that tells us they might have formed out there and then at some point got pulled inward," said SwRI mission scientist Dr Carly Howett.

"This mission is a test of our models. We have this theory that there was a big re-juggle of objects early in Solar System history, when some things gravitationally got thrown out and some got thrown in. The evidence points to this billiard ball theory, but we'll be able to check on that," she told BBC News.

The mission plan is the result of some extraordinary navigational calculations.

Solar System dynamicists worked out that if the probe periodically returns to make a flyby of Earth, it can use a sling-shot effect to visit both trojan swarms.

Saturday's launch would see Lucy make its encounter with the leading group of trojans in 2027/28, followed by a tour of the trailing cluster in 2033. The total travel distance is over 6 billion km.