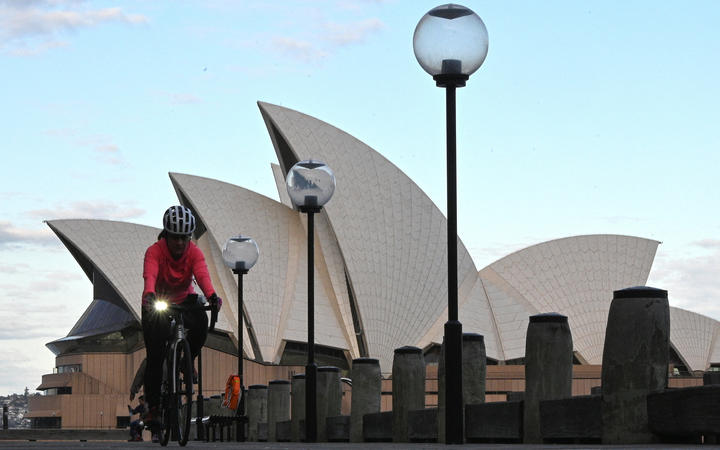 These figures come from 105,505 tests yesterday.

Those who died were:

According NSW Health's own modelling, infections are anticipated to peak this week and hospitalisations will surge until mid-October.

NSW Premier Gladys Berejiklian said the "next couple of months will be the most challenging" and in response to images of crowds gathering at weekend on Sydney's beaches, has asked the community to not become complacent.

"We know that people are tired after the enormous things we've been asking of them, that we must stay the course," Berejiklian said.

"We know the weather adds to our positivity … we cannot let down our guard and as much as we would love to think about things we can offer people between now and [October], we have to take a very safe and cautious approach."

Dr Chant said she hoped to see a "sustained decline" from next week.

"Those projects depend on how effectively we can control the spread outside the local government areas of concern," the chief health officer said.

"At the moment we have too many bushfires going."

Today was New South Wales Premier Gladys Berejiklian's final regular 11am media conference after last week saying she and her ministerial counterparts would only front the cameras "intermittently" on a "needs basis".

From Monday, the NSW 11am press conference will no longer go ahead and will be replaced with daily videos, published by NSW Health, showing updated figures and information.

Berejiklian rejected suggestions she was trying to dodge public scrutiny, and promised to remain accountable.