Microsoft co-founder Bill Gates has admitted he made "a huge mistake" in spending time with sex offender and disgraced financier Jeffrey Epstein. 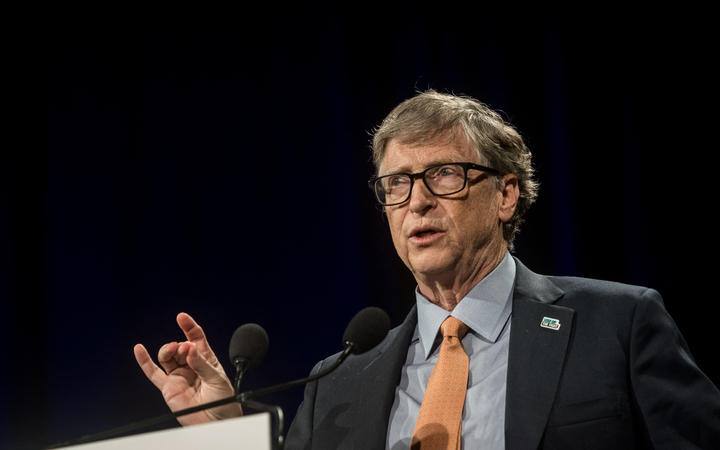 Gates told CNN he had "several dinners" about a philanthropy project that did not emerge, and should not have given him "credibility".

Epstein hanged himself in jail in 2019 while awaiting a sex-trafficking trial.

The 65 year old, who announced in March last year he was stepping down from the Microsoft board, said he and his ex-wife were "going to try and continue" working together on the Bill and Melinda Gates Foundation.

Gates was also asked whether he had regrets following allegations of workplace misbehaviour - some Microsoft employees have accused him of bullying.

He did not respond specifically, saying: "Certainly everyone does [have regrets] but it's a time of reflection, and at this point, I need to go forward."