Two prison guards have admitted falsifying records on the night disgraced US financier Jeffrey Epstein killed himself in August 2019. 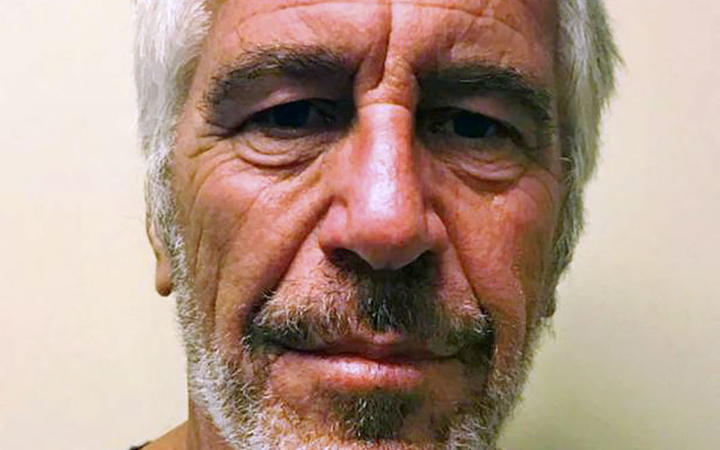 On the night Epstein took his life, he was alone in his cell, say authorities Photo: AFP / NEW YORK STATE SEX OFFENDER REGISTRY/HANDOUT

But in a plea deal with federal prosecutors, Tova Noel and Michael Thomas would be spared jail time.

The pair fabricated log entries to make it seem like they had conducted required half-hourly checks on Epstein.

But the court heard they were actually snoozing or surfing the web instead of making their rounds.

Epstein, a convicted sex offender, hanged himself in jail while awaiting trial on federal sex-trafficking charges.

He had pleaded not guilty to sexually abusing dozens of girls, some as young as 14.

Noel and Thomas' plea deal will need to be approved by a judge. Instead of spending time behind bars, the pair would be required to complete 100 hours of community service under supervised release.

They would also have to co-operate with an ongoing investigation by the justice department's inspector general. 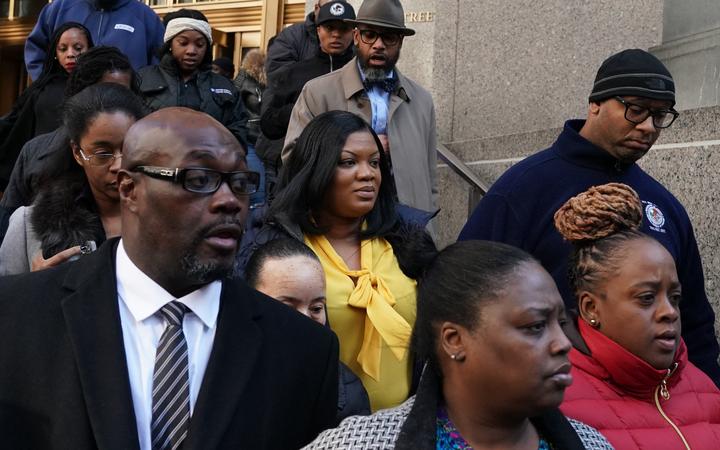 On the night Epstein took his life, he was alone in his cell at the Metropolitan Correctional Center in New York, say authorities.

He had been taken off suicide watch after a previous suspected attempt to take his own life.

Surveillance footage showed that no other people had entered the area where Epstein was held that evening, said officials at the time.

For substantial portions of their shifts, Noel and Thomas sat at their desk, browsed the internet, and moved around the common area, just 4.5m from Epstein's cell, the court heard.

The facility is one of the most secure in America, but the US Bureau of Prisons has been plagued by staffing shortages.

One of the guards was working a second mandatory eight-hour shift of the day, while the other was on a fifth consecutive day of overtime.

Epstein's ex-girlfriend, British socialite Ghislaine Maxwell, is behind bars in New York since awaiting her trial on charges that she helped Epstein recruit and sexually abuse girls.