Several members of the Australian track and field team, along with athletes from other nations, have been sent to isolate in their rooms and will be tested for Covid-19 after being identified as a close contact of a US athlete who tested positive. 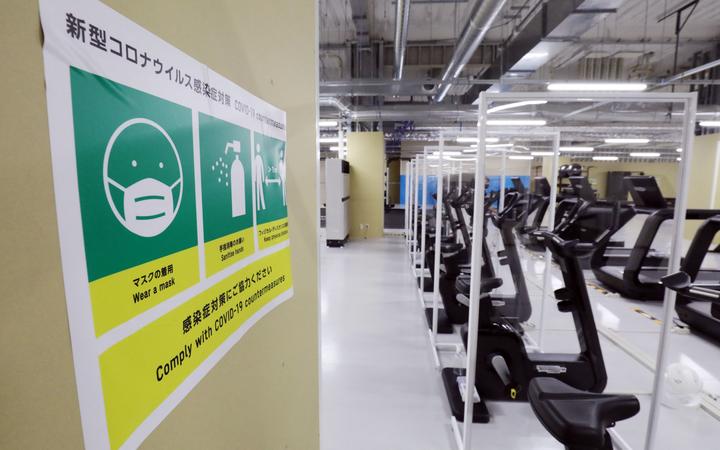 Earlier today, Sports Illustrated confirmed US pole vaulter Sam Kendricks had tested positive and is out of the Tokyo Olympic games.

As a matter of precaution, Australians and others identified as close contacts will now be tested and will await their results.

Results can be returned in about six hours, but that will be a long six hours for those waiting to have their concerns confirmed or put aside, not to mention the stress of having training cut short.

This is precisely the scenario many had predicted ahead of the games and now the system will be tested in full.

Track and field is not underway until tomorrow. But if events had started and athletes were due to contest a final later today, there are serious doubts as to whether they could compete.

Although this could have happened to any athletes in any sport, it is track and field that was always going to be a concern given the number of athletes that compete, with representatives from more nations than any other sport.

There will be 2176 track and field athletes from 200 nations vying for medals in 47 events.

Some of Australia's athletes are still in camp in Australia and have not yet flown into Tokyo.