Afghan civilians were killed or injured at record levels in the first half of this year as violence escalated, the UN says. 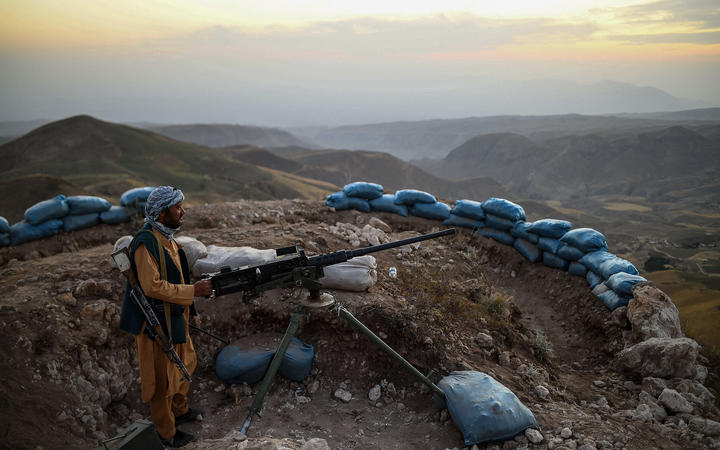 A new report says Afghanistan recorded more than 1600 civilian deaths so far in 2021. That's a 47 percent rise compared with this time last year.

And the UN warns the number of deaths could rise still further.

Government forces have been fighting Taliban insurgents, who now control large parts of the country.

Most international forces have withdrawn after a mission lasting nearly 20 years.

Casualties in May and June rose to their highest for this period since the UN began recording the numbers in 2009.

Peace talks between the two sides are moving slowly. Deborah Lyons, the UN special envoy for Afghanistan, urged both sides to "take heed of the conflict's grim and chilling trajectory".

"The report provides a clear warning that unprecedented numbers of Afghan civilians will perish and be maimed this year if the increasing violence is not stemmed," she said in the UN release.

A US-led invasion of Afghanistan in 2001 ousted the Taliban from power.

This year US President Joe Biden announced the withdrawal of US forces from the country by September.

On Saturday top US commander Gen Kenneth McKenzie said their forces would continue carrying out air strikes in support of Afghan troops. He said a Taliban victory was not inevitable.

However, McKenzie did not say if the strikes would continue after the end of the US military mission on 31 August.

Afghan officials have imposed a month-long nightly curfew across most of the country to try to halt the Taliban advance.