The Covid-19 pandemic has caused excess deaths in India to cross more than four million, a new study has found. 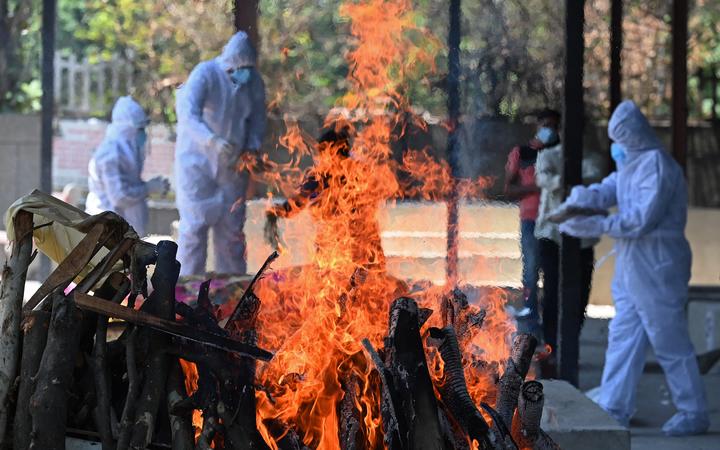 Excess deaths are a measure of how many more people are dying than would be expected compared to the previous few years.

Although it is difficult to say how many of these deaths have been caused by Covid-19, they are a measure of the overall impact of the pandemic.

India has officially recorded more than 414,000 Covid-19 deaths so far.

The country is one of the few major economies without an estimate of excess deaths during the pandemic.

They extrapolated death registrations from seven states, accounting for half of India's population. India conducts yearly mortality surveys but has only published numbers up to 2019.

Third, they looked at India's consumer survey of 868,000 individuals across 177,000 households which records whether any member of the family had died in the past four months.

Taken together, the researchers found that excess deaths were estimated to be in the range of 3.4 million to 4.7 million - about 10 times higher than India's official Covid-19 death toll.

This was also considerably higher than other estimates by epidemiologists, who believed India's excess deaths were five-to-seven times higher.

Not all these deaths were caused by Covid-19 and an estimation of the actual death toll by the disease would be difficult to give, said Arvind Subramanian, India's former chief economic adviser and one of the authors of the study. 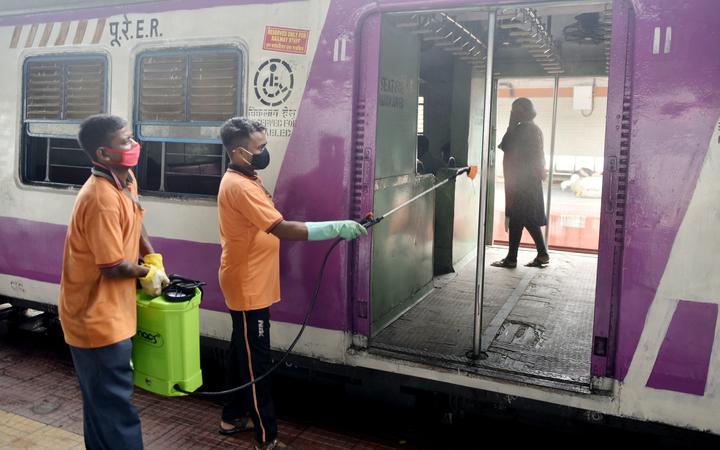 Although data on how many people died in the pandemic was patchy, researchers looked at the data on infection rates, based on many sero surveys to get a ballpark estimate of deaths.

They took India's infection numbers and applied estimates from international studies of the probability of death after a Covid-19 infection.

They did this with each different age group, applying international estimates of the Covid-19 infection fatality rate at a given age to the number of infections among Indians in that age group.

The data implied that four million people had died in the pandemic in India, according to Subramanian.

The researchers - including Justin Sandefur of the Centre for Global Development and Abhishek Anand of Harvard University - also said that the first wave last year appeared to have been more lethal than what was popularly believed. Mortality appeared to be moderate because it was "spread out in time and space".

Subramanian said one of the conclusions might be that "India has not been an outlier" and has had "mortality not dissimilar from countries of comparable size and infections".

The researchers said the most "critical take-away, regardless of the sources and estimates", was that actual deaths during the Covid-19 pandemic were "likely to be far greater than the official count".

"The true deaths are likely to be in several millions, not hundreds of thousands, making this arguably India's worst human tragedy since the partition and independence."