Iranians are voting to elect a new president, with all but one of the four candidates to succeed Hassan Rouhani regarded as hardliners. 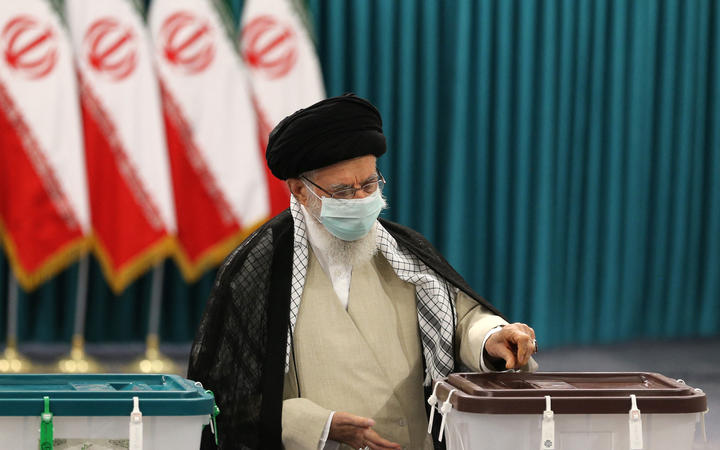 Dissidents and some reformists have called for a boycott, saying the barring of several contenders left Raisi with no serious competition.

"Each vote counts ... come and vote and choose your president," he said. "This is important for the future of your country,"

There is widespread discontent among Iranians at the economic hardship they have faced since the US abandoned a nuclear deal with Iran three years ago and reinstated crippling sanctions.

Rouhani, a moderate who sought to engage with the West, cannot stand for re-election because he has served two consecutive four-year terms.

Almost 600 hopefuls, including 40 women, registered for the election.

But in the end only seven men were approved last month by the 12 jurists and theologians on the hard-line Guardian Council, an unelected body that has the ultimate decision with regard to candidates' qualifications.

Eshaq Jahangiri, Rouhani's first vice-president, and Ali Larijani, a conservative former speaker of parliament, were among the prominent candidates not allowed to run.

Jalili and Zakani, who are hardliners, both endorsed Raisi, while Mehralizadeh said he wanted to "unify" the reformist vote - an apparent endorsement for Hammati.

If no candidate wins more than 50 percent of the vote in the first round there will be a run-off election.

Who's in the race? 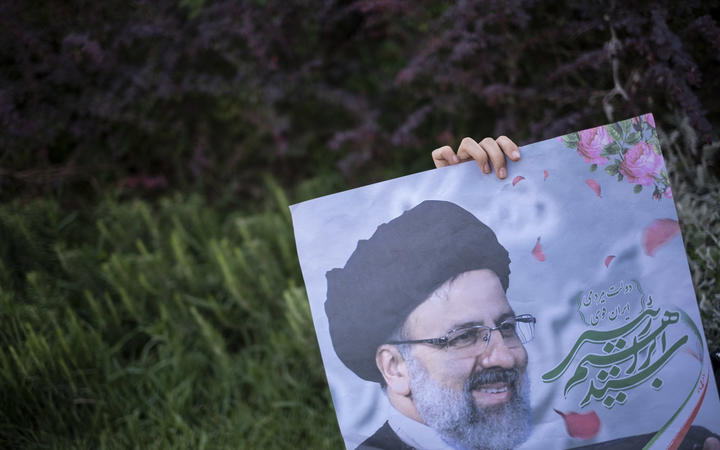 The 60-year-old cleric has served as a prosecutor for most of his career. He was appointed judiciary chief in 2019, two years after he lost by a landslide to Rouhani in the last election.

Raisi has presented himself as the best person to fight corruption and solve Iran's economic problems.

However, many Iranians and human rights activists have expressed concern over his role in the mass executions of political prisoners in the 1980s. 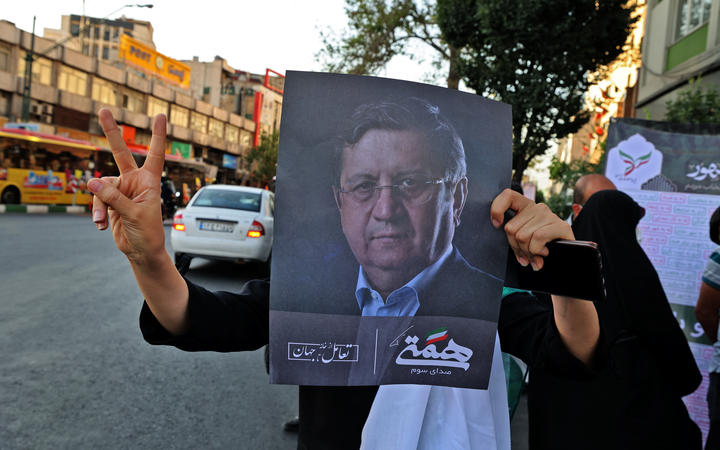 The 64-year-old technocrat became governor of the Central Bank of Iran in 2018. He was dismissed from the position after becoming a candidate.

His appointments to prominent positions under Rouhani and his hard-line predecessor, Mahmoud Ahmadinejad, are seen as evidence of his ability to work all factions in Iran.

But he faced criticism from the other candidates for failing to mitigate the effects of US sanctions on Iran's currency, whose value has plummeted. 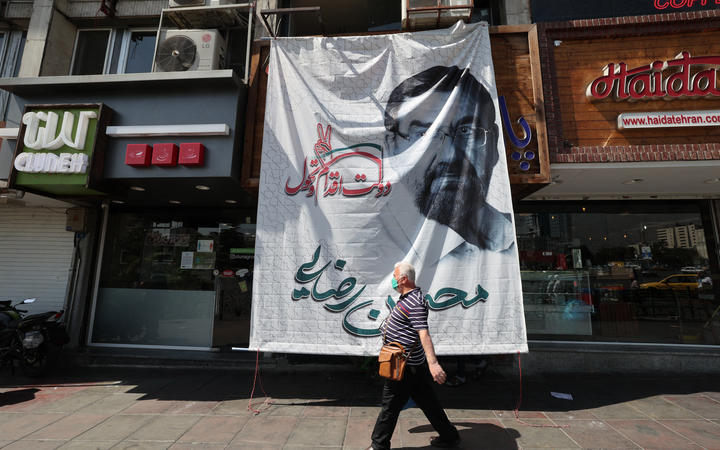 The 66-year-old hardliner is the secretary of the Expediency Council, which advises the Supreme Leader and has ultimate adjudicating power in disputes over legislation.

He was commander of the powerful Islamic Revolution Guard Corps (IRGC) during the 1980-88 Iran-Iraq war, and has run for the presidency three times since leaving the force.

Amirhossein Qazizadeh Hashemi is an ear, nose and throat (ENT) surgeon who has been an MP since 2008 and first deputy speaker since this May.

The 50-year-old hardliner is the youngest of the candidates.

Why is turnout important?

About 59 million people are eligible to vote in Iran, which has a population of 80 million.

Turnout for the last presidential poll in 2017 was 73 percent, but the most recent survey by the state-backed Iranian Students Polling Agency (ISPA) suggested that it could be only 42 percent on Friday (Saturday NZT).

That would be a historic low for any election in Iran since the 1979 Islamic Revolution and would pose a problem for Iran's leaders, who see turnout as a sign of legitimacy.

On Thursday, Rouhani told Iranians not to let the "shortcomings of an institution or a group" stop them from voting - an apparent reference to the Guardian Council.

"For the time being, let's not think about grievances tomorrow," he said.