Thousands of government, news and social media websites across the globe have come back online after getting hit by a widespread hour-long outage linked to US-based cloud company Fastly Inc last night. 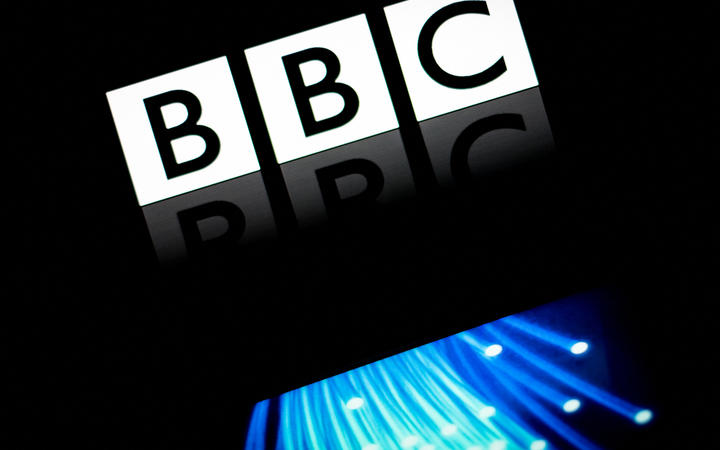 One of the news websites that suffered an outage after a glitch. Photo: Andrea Ronchini / NurPhoto via AFP

High-traffic sites including Reddit, Amazon, CNN, Paypal, Spotify, Al Jazeera Media Network and the New York Times went down, according to outage tracking website Downdetector.com. They came back after outages that ranged from a few minutes to around an hour.

RNZ's homepage went down about 9.45pm yesterday and was restored at 10.27pm.

"Our global network is coming back online," Fastly said.

One of the world's most widely-used cloud-based content delivery network providers, the company earlier reported a disruption from a "service configuration" and did not explain.

"Incidents like this underline the fragility of the internet and its dependence on a patchwork of fragmented technology. Ironically, this also underlines its inherent strength and how quickly it can recover," Ben Wood, chief analyst at CCS Insight said.

"The fact that an outage like this can grab headlines around the world shows how rare it is."

Typical service configurations for a cloud service provider can include updating security rules to protect information, or instructing a server to refresh the contents of a news site before serving it to a customer, said Andy Champagne, senior vice president at Akamai, a cloud service company.

A simple typo can be propagated to thousands of servers and cause disruptions, he said.

Fastly, which went public in 2019 and has a market capitalisation of under $US6 billion ($NZ8bn), is far smaller than peers like Amazon's AWS. The company's content delivery network (CDN) helps websites move content using less-congested routes, enabling them to reach consumers faster.

"In the grand scheme of things, we actually think that this is a little bit of a positive for other CDNs and also just shows how difficult managing a CDN can be," James Fish, analyst at Piper Sandler & Co, said.

Apart from Fastly, the other main CDN providers include Akamai Technologies, Cloudera and AWS.

"It certainly reminds us just how crucial so few sites and services are to our digital lives," Neil Campling, global TMT analyst at Mirabaud Securities, said.

Users received error messages quickly when they visited affected websites on Tuesday, which is an indication Fastly was not a victim of a DDoS attack, or a type of cyber-attack in which a bad actor overwhelms a network with a flood of internet traffic, Champagne said.

The United Kingdom's attorney general earlier tweeted that the country's main gov.uk website was down, providing an email for queries.

The disruption may have caused issues for citizens booking Covid-19 vaccinations or reporting test results, the Financial Times reported.

News publishers came up with inventive workarounds to report about the outage when their websites failed to load.

Popular tech website the Verge used Google Docs to report news, while UK Technology Editor at the Guardian started a Twitter thread to report on the problems.

At the onset of the outage, nearly 21,000 Reddit users reported issues with the social media platform, while more than 2000 users reported problems with Amazon, according to Downdetector.com.

Twitter users quickly reacted to the outage, creating the #InternetShutdown hashtag with KITKAT's official handle telling its 441,500 followers "Guess it's time to Have A Break."

"We were offline for a few minutes because the whole internet broke down," tweeted Jitse Groen, chief executive of food delivery group Just Eat Takeaway.com.

Shares of New York-listed Fastly were up 4.7 percent at $52.80, after being down nearly 4 percent in pre-market trading.